The English Premier League- Is it The Best?

The debate that divides the opinions of millions of fans from all over the world is the English Premier League the best league in the world? The discussion has been on the table for years, but not so much after the 2018 Champions League Final between two powerhouse giants Liverpool (England) and Real Madrid (Spain). The game itself ended in a 3-1 victory to Real Madrid, after the Liverpool goalkeeper, Loris Karius, decided to end his career after two costly mistakes. This very much sparked La Liga to stake its claim as the best league in the world. But one thing that La Liga doesn’t have is the competitive nature of the Premier League. 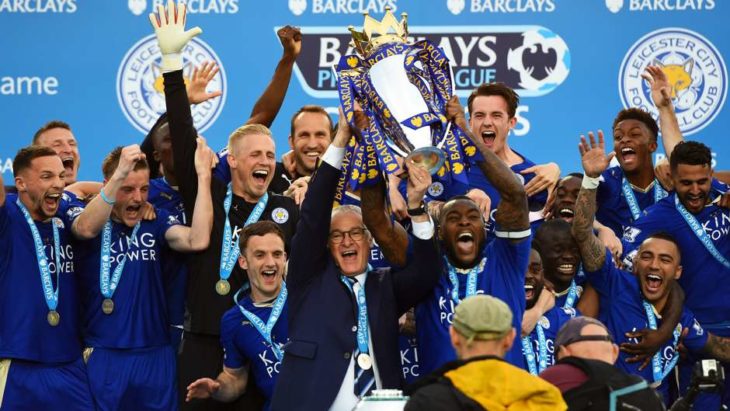 No other league in the world, not even La Liga, can match the competitiveness of the Premier League, and this is a fact that all fans should respect. In the Premier League, you have 6 teams fighting for the top 4 spaces. Liverpool, Manchester City, Manchester United, Arsenal, Chelsea, and Tottenham Hotspur, are all fighting for the much desired Champions League spaces, and each year two of those 6 teams will miss out on competing in Europe’s most elite competition. Out of those 6 teams, we are currently seeing two going head to head for the ultimate achievement- the Champions of England. However, it is a much famous fact that anyone can beat anyone in this league. In 2016 we saw Leicester City win their first ever Premier League Title, an unbelievable achievement for a club the size of Leicester City. This was single-handedly the biggest underdog story in the entire history of the sport. And it further shows the competitive nature of the Premier League. 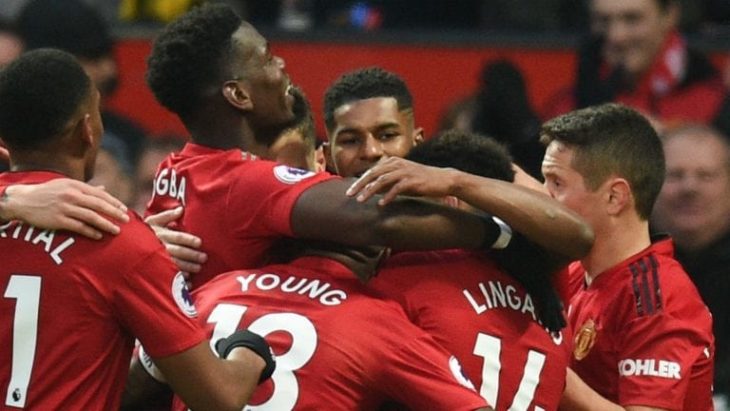 •    The English Premier League is the Most Exciting League to Watch

English Premier League Football is the most exciting and thrilling out of any league in the world. What was once the famous Seria A, now is the Premier League. This is because English football is fast, thrilling, and spectacular. It consists of attacking the football and quick counter pressing tactics. One of the most notable teams to deploy these tactics is Pep Guardiola’s Manchester City, with their famous attacking football, and Jurgen Klopp’s Liverpool side, with their heart-stopping, fast-paced Gegenpressing, in which they press their opposition from the front, forcing them to make a costly mistake. However, in La Liga teams are happy to pass the ball in a somewhat outdated Tiki-Taka style of play. Pep Guardiola had extreme success with his Barcelona side playing Tiki Taka, but as soon as he came to England, he had to change his ways to adapt to the league. 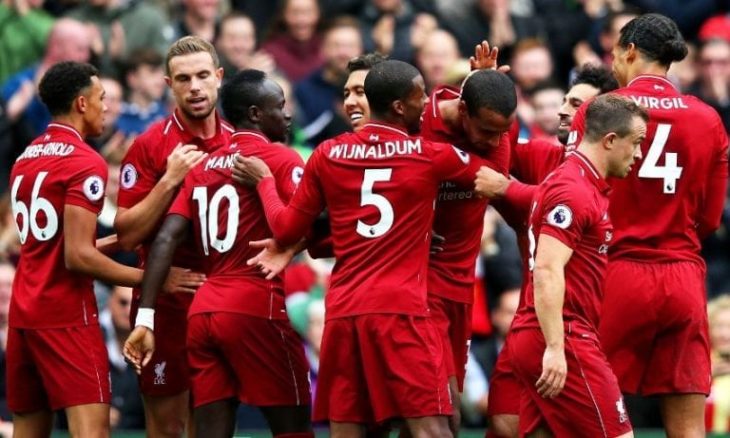 •    The Current State of the Premier League

While Manchester City was regarded as the favorites from the start of this year’s campaign, we are seeing an unusual team in Liverpool on the first spot right now. At the current time of writing, Liverpool has a 4 points lead over Manchester City, and if they manage to win the league, it will be the first time since the 1989/1990 season- an end of nearly 29 years without a title. Liverpool is England’s second most successful team, after Manchester United. However, English teams are much feared in Europe’s most elite competition, the Champions League, where Liverpool are most successful with 5 CL titles, Manchester United with 3, and Chelsea with only one (Nothing Forrest and Aston Villa have also won the Champions League). On the other hand, Real Madrid is the most successful club in Europe, winning 13 Champions League, but no doubt that every team in the competition would fear the likes of Liverpool, Manchester City, and Tottenham Hotspur.

When Was the Last Time Arsenal Was Top...