Millions of Americans live in LA, and 9.4% of Americans over the age of 12 have said that they recently have used an illegal substance, back in 2013. What’s more frightening is that the number keeps growing as the years go by. The use of illegal substances has been a problem in America for generations, and that problem isn’t going away any time soon. 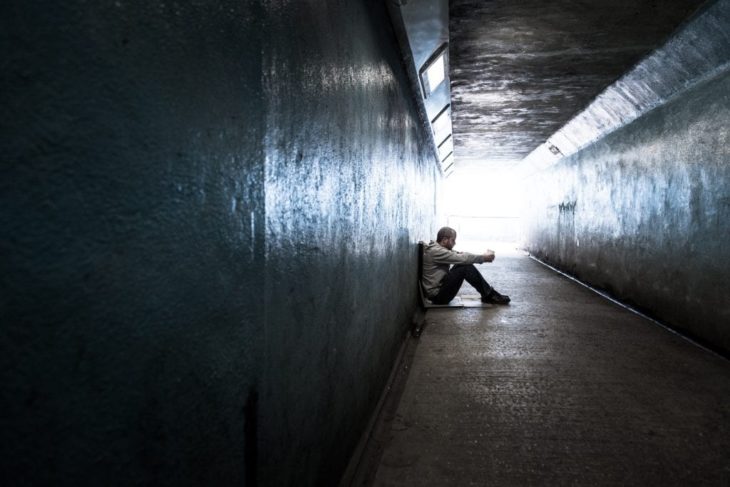 LA has a bad substance addiction problem, but how bad is it compared to the rest of the country?

Statistics have shown that the highest addiction rates from volatile opioids come from the southern states of Texas, North Carolina, Alabama, and Florida.

The use of rehab clinics is one of the options of fighting the bad problem that is facing LA and the whole of the U.S.  Due to the constant rise of illegal substance addiction in Los Angeles, the need for rehabilitation clinics have increased. Los Angeles rehab clinics are not the most popular places because of the negative stigma that is surrounding these establishments. 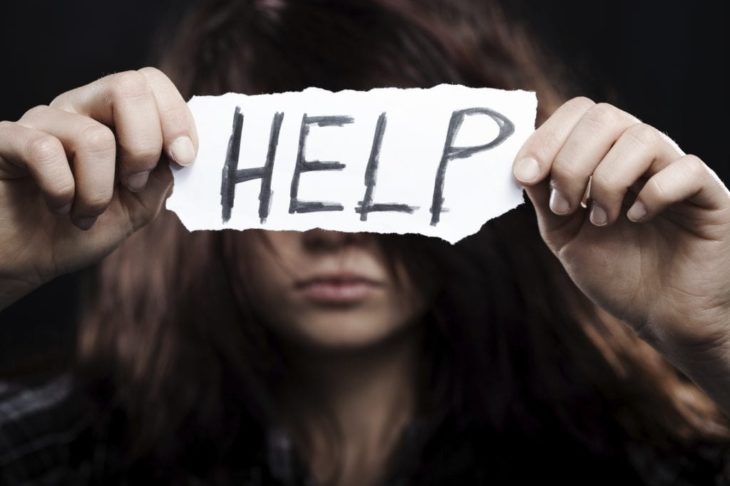 Visiting rehab clinics is very important if you have a bad illegal substance addiction or alcohol problem. Illegal substance overdose including alcohol poisoning is the 4th leading cause of death in the county of Los Angeles. The mix is the 4th cause of premature death amongst men with almost 16,000 deaths, and it is the 7th leading cause of premature death to women with almost 6000 death recorded in 2010 by the Los Angeles Public Health.

Ways to Equip Yourself to Enable Your Addicted...

How to Help a Loved One With Drinking...