If you are looking for a powerful, soul-searching movie, then you should add “The Islands” to your watch list. This film, produced and directed by Tim Chey, premiered a few months ago, in December, and it has already won over the hearts of the audience. Even though unfortunately, this movie hasn’t received the attention that it deserves, it was highly praised by the viewers.

What is the plot? 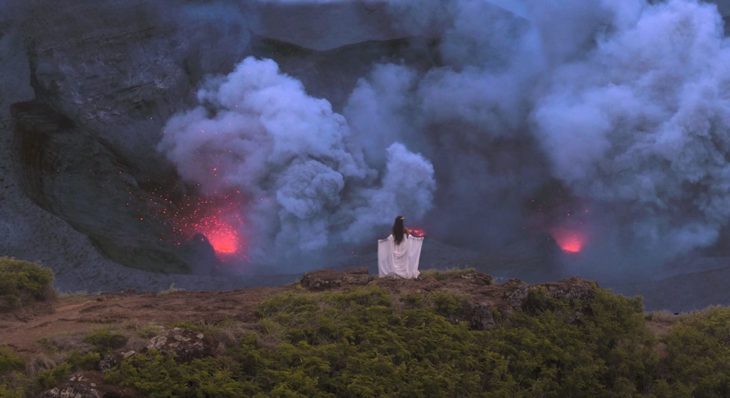 At first glance, one might say that the plot of this film is quite simple, but they would be wrong. The plot is based on the true story, and it follows the journey of three missionaries in 1820 – Hiram Bingham, and Mary and Jon Thornton who came to Hawaii to preach the gospel of Christianity and share it among native people.

Even though they have started the adventure full of hope and joy, soon after arriving at the islands they were discouraged. Since the natives were used to harsh colonization by cruel individuals, they immediately rejected the missionaries. However, there was one person who was ready to welcome them and hear them out – Chiefess Kapi’olani.

This extraordinary lady, allowed the missionaries to pass ‘the good news’, even though her people already had a god – the goddess of the volcano, Pe’le. She was a divine creature that required human sacrifice in order to prevent lava from erupting from the volcano.

Despite the fact that the years of tradition cannot easily be brought to an end, Hiram, Mary, and Jon were committed enough to their goal to slowly begin the conversation with Kapi’olani and her people. At the end of the movie, which we are not going to spoil for you, you will see her strength and determination to face the goddess Pe’le, the event that marked the beginning of the new era in Hawaii.

Who are the main characters?

When it comes to protagonists of this motion picture, we are going to only tell you some basic information about the, and leave the rest for you to discover.

Hiram Bingham and Henry Thornton are the two characters that have had their faith put to serious tests a few times throughout the movie, but both of them managed to withstand all the temptations. On numerous occasions, they were faced with doubt, but they managed to move forward, past it.

However, this cannot be said for Mary, at least at the beginning of the film. She has a lot of trouble adapting to the new situation and on more than one occasion, she even refuses to try to do it. Nevertheless, in the end, she changes her behavior and makes amends with everyone around her. In addition, they also try to get familiar with the locals and also offer them help to care for the elder and sick.

What’s more, Hiram Bingham also proves himself to be a courageous and nobleman. At one point in the plot, he says that he should be sacrificed to the goddess Pe’le instead of one of the natives. This act is what actually encourages Chiefess Kapi’olani to descend into the volcano in order to prove to everyone that God is real.

Since natives were hesitant, the missionaries had to present them Christianity not only through stories and legends but also through their own examples. This led people to start asking questions and eventually accepting them.

No one can deny the strong influence of these three people, nevertheless, we must say, and you will see it for yourself, that Chiefess Kapi’olani is the crucial protagonist. Her desire to have a merciful and righteous God, whom people will love instead of fearing is what made this crucial change possible.

The word of the director 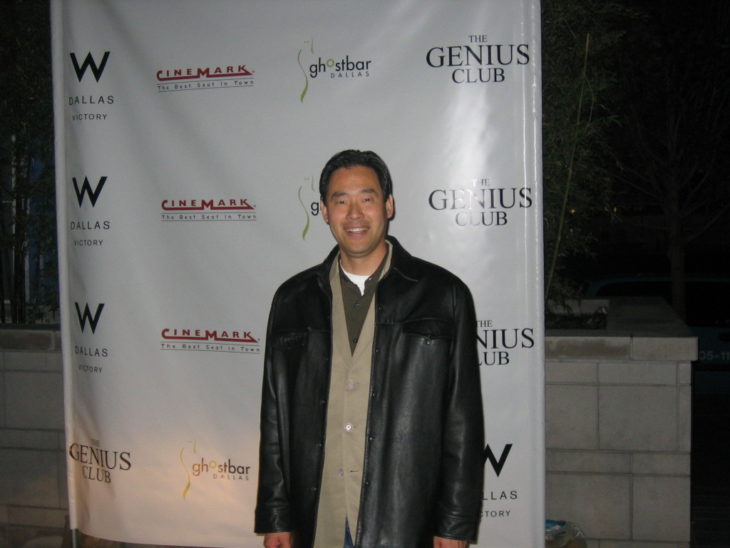 A few months ago, during a press conference, the director, Tim Chey, discussed his motives for making this film. When asked why he had chosen to tell this story, his answer was that Chiefess Kapi’olani had been strong enough not only to open her mind to a completely new faith, but that she had had enough courage to stand up to the god of the volcano, and he found this to be fascinating.

According to him: “The world needs a Savior right now, and we hope to bring light to a dark world via cinema.” He also challenges the audience to find one world leader that would be prepared to do the same thing for his people.

Initially, he wanted to make a film that revolves around four stories, those of Captain Cook, Queen Lili’uokulan, King Kamehameha, and Chiefess Kapiolani. However, since he was restricted, money-wise, he decided to go with the story of Chiefess Kapiolani.

You can read this entire interview on the Benzinga website.

This film does not only tell a story that is 200 years old, a story about new beginnings and brave people. It takes you on an adventure and teaches you that everyone can change and find beauty and faith only if they are willing to make an effort.

3 Supplements to Help You During a Fast

Secret is Finally Revealed: This is How Angelina Jolie Seduced Brad Pitt