Beyoncé is a great world star who besides being a singer, is also a record producer, dancer, entrepreneur, songwriter and actress. She is also a mother and wife. She is known as a person who gave names to children which have some special significance. But did you think about her name and whether it hides a certain significance. We decided to present to you something that we managed to find out. Well, let’s start.

Why was she named Beyoncé? 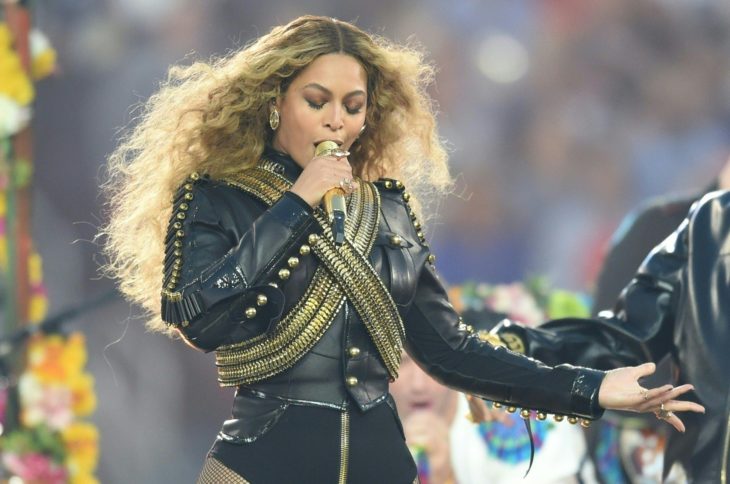 Maybe you did not know that the real name of this popular artist is Beyoncé Giselle Knowles-Carter. The roots of her name originate in the maiden name of her mother, Tina Knowles, who is Beyonce. So, Beyoncé got her name by the fact that her mother changed her maiden name and adapted it to be ideal for a star like her daughter is.

Otherwise, since Beyoncé has become popular, statistics say that a lot of babies have been born called same as Queen Bey. This situation was first noticed in 1999, but it became more pronounced when the singer released her third album, Survivor, in 2001, and then it was noted that 353 babies were named as this music icon.

What does Beyoncé’s name mean? Given that her children’s names have their own meanings, we had to do a little research whether the same caseis with Beyoncé. And indeed, we found the meaning of her name on The Name Meaning website. They explain that Beyoncé’s name means “beyond others”, which, in a way, is very accurate. We also searched for the meaning of her middle name, Giselle, and we found it to mean “pledge” and “hostage”.

What does Blue Ivy’s name mean? 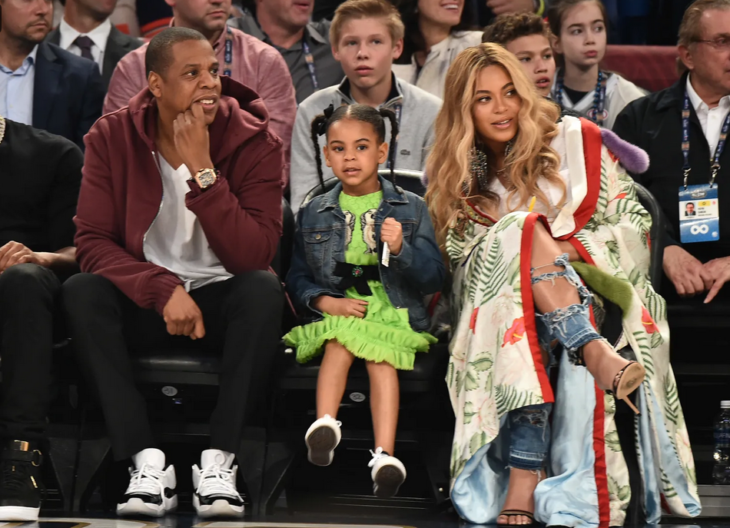 Let’s look at the names of her children. For example, the name of her oldest daughter is Blue Ivy. So, Blue is inspired by a part of the book of Rebecca Solnit. Beyoncé shared it into social networks, and in the following text was written: “… the light that gets lost, gives us the beauty of the world, so much of which is in the blue color.”

The other part of the name is Ivy, and we managed to find that Ivy is related to Roman number IV. Also, the number four is very important in this family. First and foremost, Beyoncé and her husband, Jay-Z were born on the 4th day of the month. Then, they were married on April 4, 2008. They also called their albums 4 and 4:44.

What do the Carter twin’s names mean? Two years ago, the couple got kids again, this time the twins. They are called Rumi and Sir. Rumi’s name is associated with a 13th-century lyricist called Rumi. As far as Sir, he got this name because he was “required” great respect immediately after his birth.

Do Khloe Kardashian’s Friends Support Her after the Cheating Incident?

Is Bradley Cooper Forced to Choose Between Irina Shayk and Lady Gaga?