7 Best Mobile RPG Games you should be Playing in 2022

Mobile RPGs are cool for a host of reasons. You can play them anywhere you’re online. You can spend a few hours losing yourself in elaborately detailed worlds and stories. And you can play many RPGs that were only available for desktop PCs and consoles. Many can now be played in the palm of your hand on your mobile.

As well as the best of the old titles new titles are pushing the boundaries of RPGs all the time. So put on your digital armour, mount your digital steed, and wield your digital axe! You’re going to need them to play the best RPG titles in 2022 for mobiles! 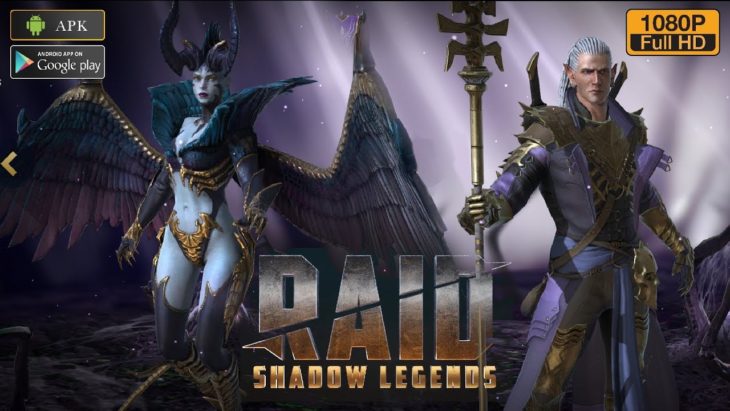 Shadow Legends allows you to play with players around the world and form clans to really bring the game alive. If you prefer to save the world solo the RPG is immersive and challenging. It is a must-have in 2022. 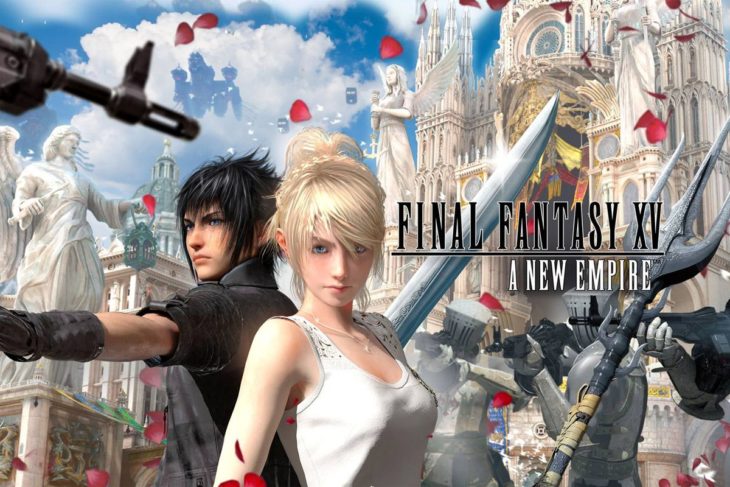 Final Fantasy needs no introduction. The countless iterations have been running for decades since its debut in 1987 in Japan. Arguably, this game started the RPG genre on consoles and other platforms. There are over 12 iterations of the games available for mobiles. No doubt they will delight players who remember the games from older consoles and new gamers introduced to the franchise for the first time. 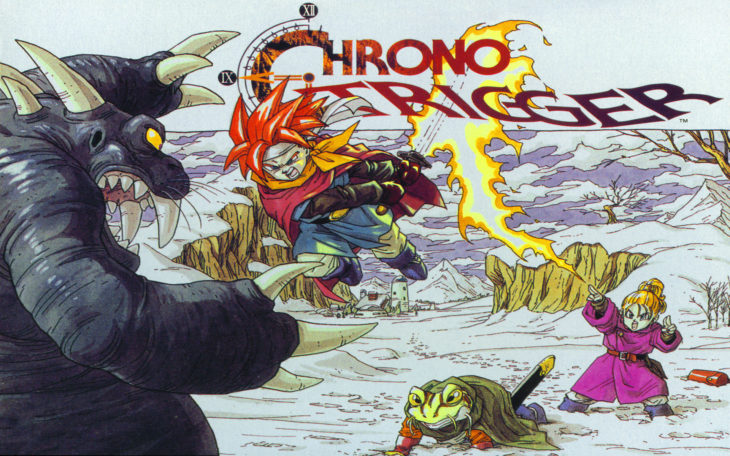 Some cite the Chrono Trigger as one of the best games ever made. Originally developed for the Super Nintendo it is celebrated for its graphical style and storytelling.

The game has been entirely reworked for the mobile experience fusing touch screen control to make the game playable on your phone. It has also been designed to work with bluetooth controllers if that is your jam.

As a final the touch the game can be played offline making it perfect for long plane or train journeys. 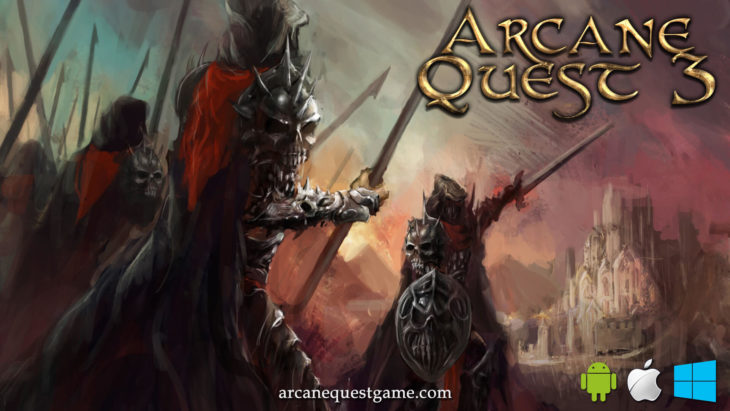 Arcane Quest 3 is a must if you are a fan of turn-based tabletop RPGs. The game’s story is an epic one of revenge and redemption and features 10 career classes to choose from. As well as RPG the game has a strong strategy element.

There is no pay to win element to the game and the designers have put in a good multiplayer element and dedicated multiplayer missions. Completing these with other heroes from around the world unlocks great rewards to help you complete the overall story.

As well as all this, the game features a comprehensive quest editor allowing you to design your own quests and share them with others. And yes, you’ve guessed it you can play quests designed by other players. Worth checking out. 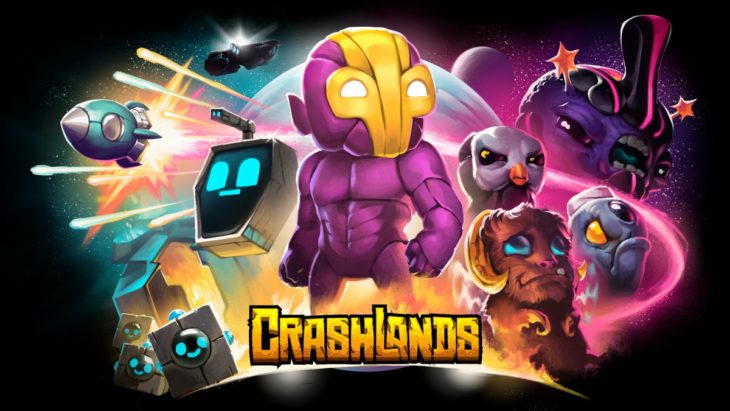 If you’re familiar with games from Butterscotch Shenanigans you’ve probably guessed correctly that this game has a lot of emphasis on humour and fun. This game has no exception and sees the hero, a space trucker called Flux Dabes trapped on a planet after he was forced to crash land due to the actions of an intergalactic jerk and all-round nasty person Hewgodooko.

To survive Flux has to craft items, tame wildlife, fight locals, build bases and repair his ship. Along the way, the entertaining and humorous dialogue will keep you amused. A great departure from saving the world and is good fun too. 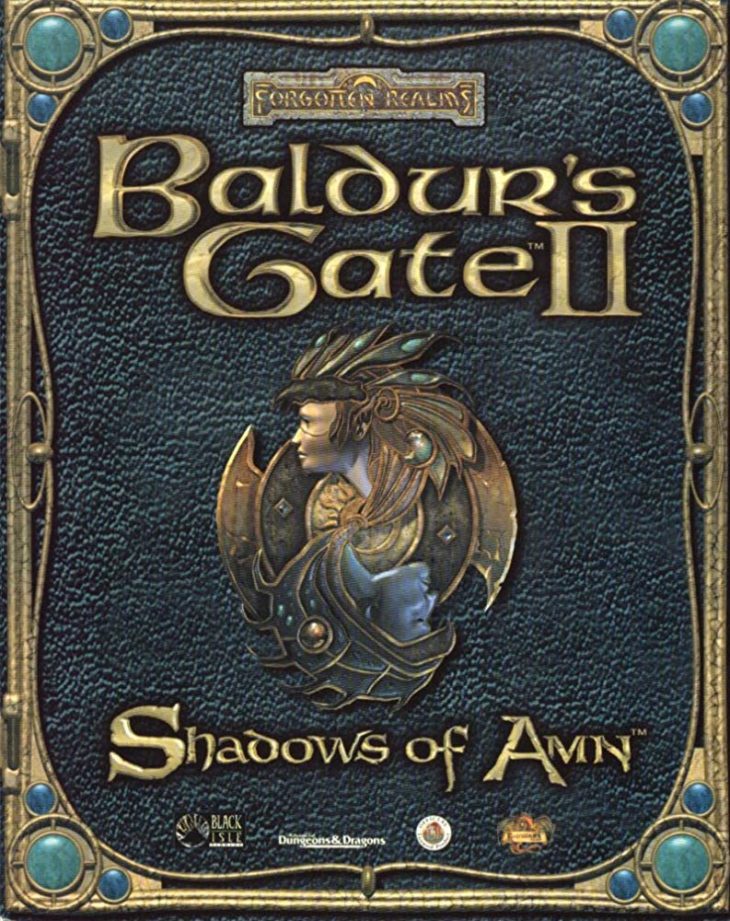 Released on mobile the Baldur’s Gate franchise is credited with reinventing the genre in the late 1990s. Played in classic Dungeons and Dragons style you begin the game in a castle surrounded by four walls.

As you progress into the wider world you become embroiled in a fierce war with the reasons why remaining a delicious mystery.

You fight mythical and real beasts and gain levels just like tabletop RPGs. This game is a must for your mobile if only to pay homage to the franchise that saved the genre in the digital space.

Back in the day, this was the Star Wars RPG on console and PC. This full port of that console version is set to delight a new generation of Star Wars fans as it did the older player. 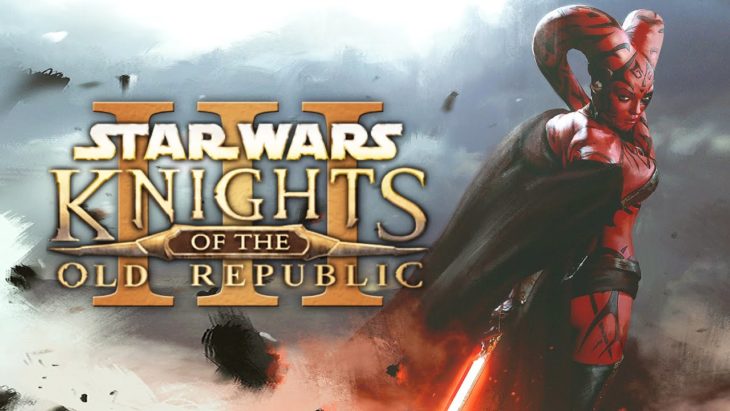 Here you choose a party of nine characters and fly around the game’s eight planets completing missions, improving your ability with the Force and use your light sabre to get things done. You even get to build one as you progress.

A key element that has not been left out of the mobile version is you choose whether you are a righteous Jedi Knight or succumb to the power of the Darkside!

Good or bad you can also play with controllers if you prefer as they are Force neutral!

What mobile RPGs are you playing at the moment? Leave a comment to join the fun!

How to Improve Your Accuracy and Consistency When...