The Process Of Overcoming Adversity

We caught up with Derek Candelore of Pittsburgh, Pa this week to speak with us about the process of overcoming adversity…Derek was a great interview for us in this subject. He was able to provide some deep insight.  Derek told us that he feels everybody must go through it during their time here on what he calls ‘Earth school.’ Whether by death, divorce, disease, criminality, loss of Job, rape, any kind of tragedy mixed with major embarrassment an individual endures… He says that you must sharpen your mind as you go through the process.

“Prayer and meditation help put you in a cosmic mental state so that you are able to walk through the extremely dark times without it eating you alive, and also ridding you of false self-image and arrogance”.

“All those people that were waiting for the day to point the finger at you being down will be in jubilation. So, remember, The best revenge is a success… Don’t wish them any ill will, forgive but don’t forget, and focus on coming back stronger. One of my mentors told me that revenge is for fools”.

He continued “Rising from the pit to greatness is not easy, and you’ll never get back to the top without repentance and learning”.

In speaking with Derek, we learned that the World is not made up of “Good” and “Bad” people… Just people- with good and bad choices.  The decision to get better verses getting bitter is the key. He says. “No great achievement in this World has ever been accomplished without massive adversity, which is why most people quit. People often run from adversity. It’s not until you absolutely must face it head on and go through it, that forces you to rise to the challenge.” 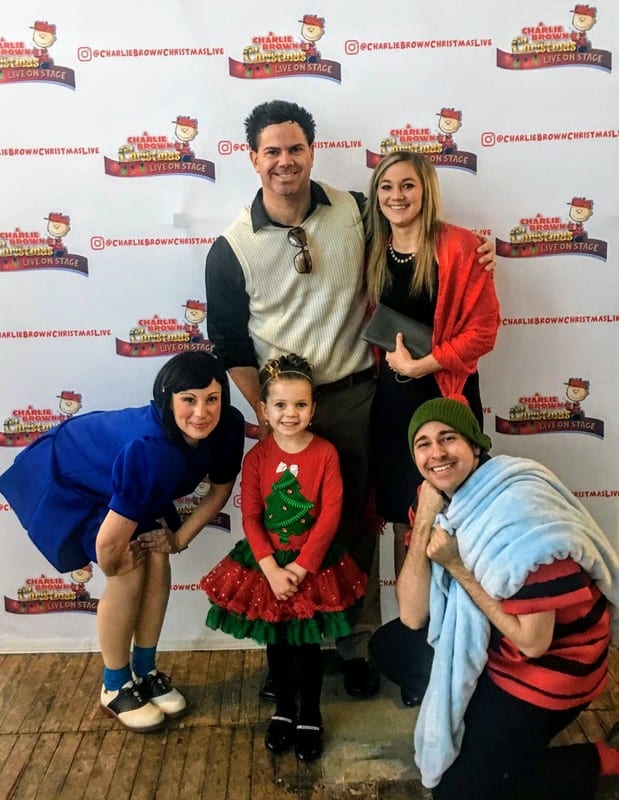 We asked Derek what the minimal length of time he seems acceptable as a time of adversity is. He said: “Certainly more than a day, a month or even a year. It can’t be quantified, it’s as long as your lesson is, or it will never end if you don’t change”.  He says that no two adverse situations are the same and that most adversity that we end up in is due to our own actions or inactions. Stating that we are the cause of our adversity in our lives. “But you must be thankful for the opportunity to create a new legacy.” He added.

Derek says it’s about recognizing character flaws and errors in thinking and reconfiguring the flaws, flaws that he says we all have… “Show me a flawless person, and I’ll show you a liar. See, Resilience is the reason we get up 100 times, after being knocked down 100 times”  Derek acknowledged that many peoples pasts have some ugly chapters, but the Future doesn’t have a mark on it.  He ended the interview be saying that dreams don’t have deadlines and that we are only losers when we stop trying. Furthermore, by choosing to be Happy was the key.

“You won’t see it when you’re going through it, but that dark chapter is actually preparing you for a leadership role in the future”.

Derek can be found by visiting his website www.DerekCandelore.com.

The Benefits of Regular Roofing Maintenance in Coventry