The reason why Lady D always walked with her head down

One close look to Princess Diana’s old pictures is enough to notice that she always had her head down, unlike the other members of the royal family.

She was aware of it, and she revealed the real reason for it in an interview for Andrew Morton’s book Diana: Her Story- In Her Own Words.

The Princess of Wales said that it took her six years to start feeling comfortable in her own skin after she got married to Prince Charles so young. 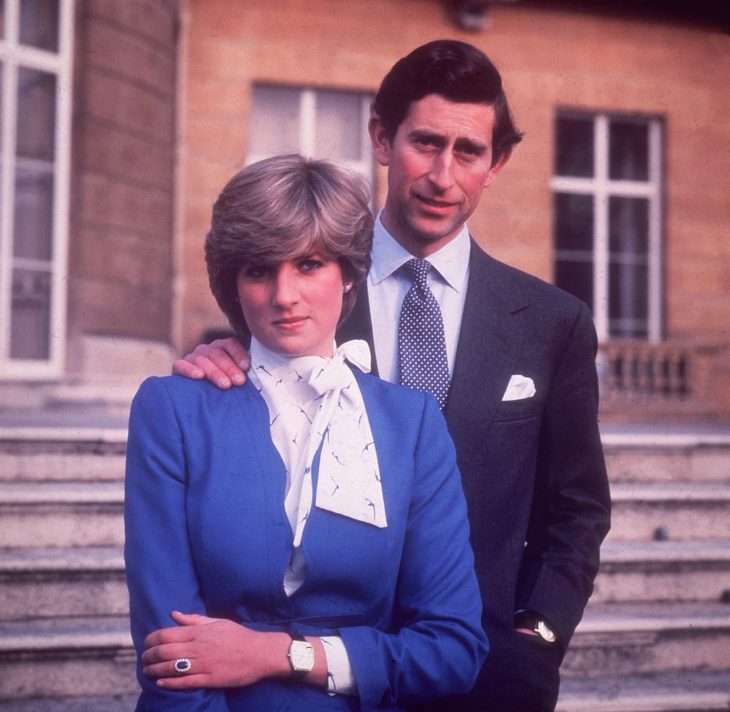 “When I started doing public appearances, I always looked down. I looked like I was in a bad temper, but I was actually terrified”.

“I never had a bad temper, even as a child. That simply wasn’t me. I was scared of the attention I was getting and it took me six years to start feeling comfortable and go on with it.”

She said that it was difficult becoming royal overnight. 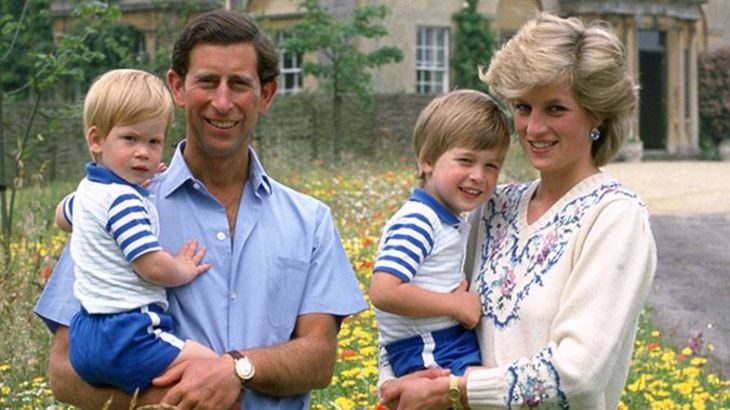 “One minute I was nobody, and the next I’m the Princess of Wales, a mother, a royal family member. It was too much to handle”, she said.

Apparently, this wasn’t the only reason. Some people thought she was shy, but she wasn’t. Diana felt uncomfortable with her height of 178 centimeters. She wanted to be on the same level as the people she was talking to.