Surprising Role of Marijuana Plays in the Breaking Bad Film

Breaking Bad is a TV show that features Walter White, a chemistry teacher that ‘breaks bad.’ Walter can be described as a man going through the society’s comfort zone. Being an average employee, Walter has an ordinary family and an average home. In many ways, he is simply a pushover.

When Walter is diagnosed with lung cancer, everything changes. On realizing that he has a limited time to be alive, he decides to leave money for his family. An opportunity to prepare meth comes his way, and he takes it as a way to accomplish this goal. This television show presents two different worlds. There is the ordinary world for everyday society and another world for drugs and criminals.

Traditionally, these worlds have been seen as having a concrete border whereby a person could either exist in one of them. But, Walter is a character that seems to have bridged this gap because he lives in the two worlds.

This show tries to show that the two worlds are not that different. Walter exists in both worlds, just like in the modern world, where a person can use the Vapingdaily best CBD and still interact with non-users amicably. Marijuana is presented in the film to do this. The ignorance attitude of the public towards illicit drugs is highlighted by how pot is shown in the series. 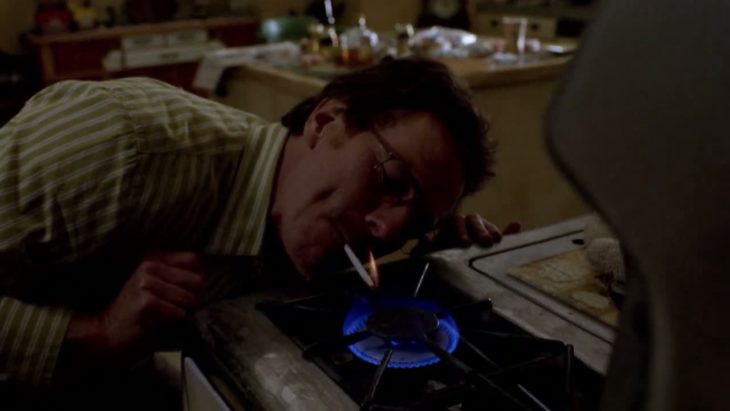 Marijuana is presented in the show for the first time in Season 1, Episode 2. The show depicts Walter in Jesse’s house. He is stressed when he finds a pot stash in Jesse’s house and decides to use it for relaxation.

The next scene is when Skylar, Walter’s wife, is at an ultrasound with his husband. Skylar has always suspected Walter because he seems to hide something from her. That’s why she asks him who Jesse Pinkman is to him. Walter tells her that he is the man that sells him weed.

It makes Skylar furious, and what follows is a heated argument. However, this was a simple diversion. He knows that Skylar knew about Jesse, who is a drug user, and he, therefore, took the least resistance path. Making Skylar think that he smokes weed is better than finding out that he is preparing crystal meth. And, he succeeded in doing that because Skylar didn’t suspect him of making meth. Walter played on her ignorance to end the suspicions she had kept to herself all along. 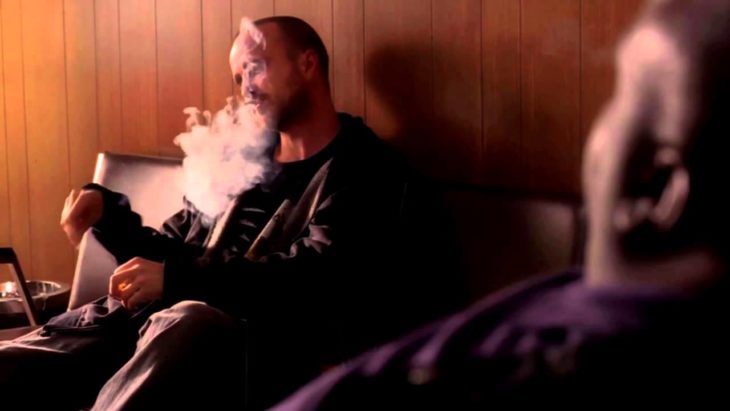 Marijuana is presented again in Season 1 Episode 4. That’s when Jesse goes back to his parents’ house. His parents are nervous because they fear that he will influence his younger sibling negatively. His younger brother is an upstanding student.

In this scene, the family is seen sitting on a round table in one episode. The table has a joint in the middle. His father asks Jesse whether he has something to say. He goes ahead to ask him what he knows about this.

Jesse denies knowing anything, and what follows is a long speech by his mother about how he has abused the trust they had on him. She accuses Jesse of wasting the many chances they have given him, playing on their emotions, and making them feel like complete fools.

It’s later in the scene that the audience realized that the joint belonged to his younger brother. Thus, his parents are not aware that their angelic son uses pot. Just like the best CBD oil is readily available today, many kids can easily access cannabis and other illicit drugs. The movie shows how the modern world’s kids are using drugs, and their parents are clueless about it. For more information about the film, click here. 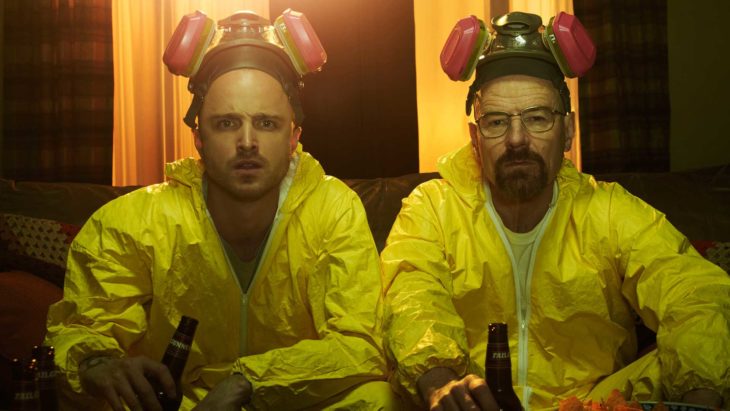 Marijuana is presented for a third time in Episode 6 when Walter starts to experience after chemotherapy treatment. He goes to the bathroom frequently to vomit during a class. Another character, Hugo, is introduced in this episode. It is a Native American that works as a janitor at the school. He cleans up the bathroom after Walter vomits. It makes the audience like Hugo, and they sympathize with him when he is eventually arrested.

Hank is a brother in law to Walter. He is a DEA agent that realized that meth had been prepared with chemistry equipment that was stolen from the high school where Walter teaches. Later, Hank, Walter, and the entire family have seen playing cards. It’s at this time when Jr., Walter’s son, asks Hank why he arrested Mr. Archilleta, saying that he is a cool guy.

Hank replies that he was suspected of stealing chemistry gear. He adds that a blunt was also found in his car. It’s here where Skylar says she can’t believe that the school system was oblivious of his record. Hank adds that he has a history of possession charges.

Research has shown that marijuana use can lead to job loss. It’s, therefore, not surprising to hear Hank say that Hugo will lose his job for being found with pot in his house. Hank sees Hugo as just another criminal, but Walter is concerned about what will happen to him because he knew him before. 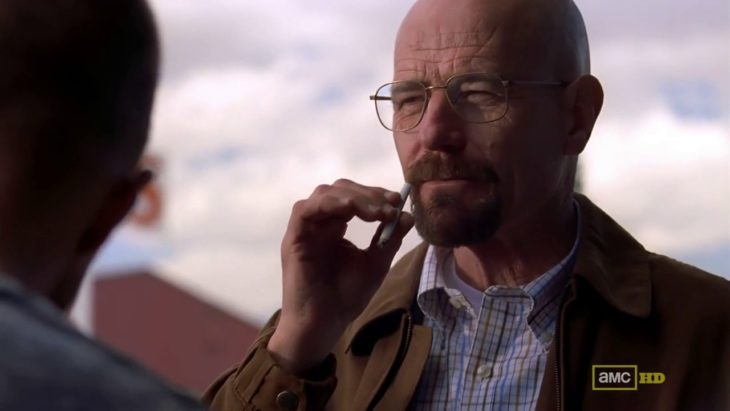 Marijuana is presented again in Season 1, Episode 7. That’s when Hank gets a Cuban cigars’ pack that they smoke with Walter. Walter wonders why the cigars were illegal, and Hank tells him that forbidden fruits sometimes have the sweetest taste.

Walter sees how society draws the line between what’s legal and illegal funny. He wonders what differentiates the blunt that Hugo was found with and the Cuban cigar. Both are illegal, but one is considered a guilty pleasure, and the other one made a man lose his job.

Today, the best full-spectrum CBD oil products are readily available in the market. People are buying and using these products all over the world. But, the government stance on CBD is still not clear. It’s not surprising that Walter says it’s hard to predict what will be legal and illegal next year.

The conversation between Hank and Walter is quite insightful. Today, many people are dying from alcohol-related illnesses, yet no studies have shown a person that died from the use of marijuana. What’s more, medicinal cannabis has been used for years. Many states have even legalized its use. Yet, Hugo lost his job for possessing it.

Marijuana plays a significant role in showing the ignorant attitude of the society towards illicit drugs. Today, some people are using marijuana in the form of the best CBD oil for pain. Yet, possession of cannabis can land an individual in trouble with law enforcers. Surprisingly, so many people are dying from alcohol-related illnesses, yet marijuana use, which has potential medicinal benefits, is illegal while alcohol use is legal.

Here Are 8 Reasons Why CBD Should Be...