It was still in that early phase of the relationship when my body is like “I love this guy!” and my mind is like “I don’t know about this guy…” and my heart is like, “please leave me out of this!” We had been seeing each other for only a few weeks when he lost his phone. He wasn’t due for an upgrade quite yet, and it took some time to come up with the funds and he switched his network I think, maybe, I don’t know! The point is… HE DIDN’T HAVE A PHONE FOR TWO WEEKS.

This had the potential to be the worst of times, but it wasn’t. It actually, arguably, propelled the romance between us. We would pick a place and a time to meet and then that was it. No “omw” text to assure that he was on his way. Once I had gotten to the bar or wherever, I just had to sit there, and anticipate his arrival like some kind of barbarian. I was constantly scanning the bar to see if he had arrived being that an “I’m at the last table to the left ” text wasn’t an option either. I was a nervous, jittery barbarian lady of sorts.

By the end of the two weeks he had my phone number memorized. I don’t think I’ve ever even looked at his. He called me from pay phones, friend’s phones and landlines. In one instance I missed a call from him and when I called the number back his grandmother answered. I asked for him and she replied, “Yes he’s here, who’s this?” 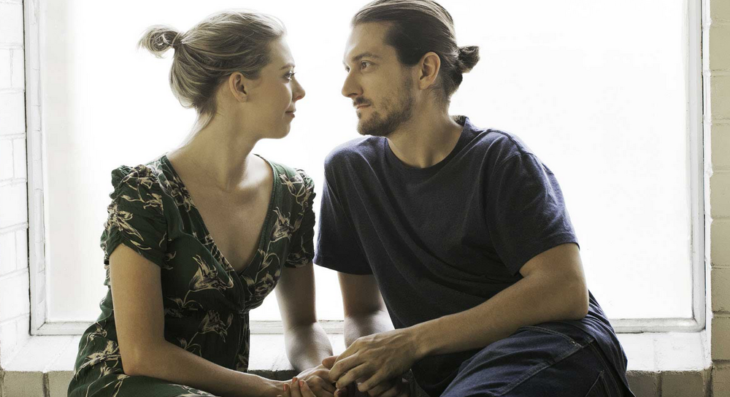 I felt like I was in the fifth grade again, spiraling my finger through my curly phone cord out of nervousness while surrounded by my old Spice Girls posters. As soon as he picked up we both went into a fit of giggles because the situation was so absurd and silly. We were both in our mid-late twenties but going through the motions of a pair of smitten tweens. Not today’s tweens, they don’t have to go through the landline anymore.

I remember how nervous I got when I would have to call a friend and speak to their parents first. Or how embarrassed and excited I used to get when my mom told me there was a boy on the phone trying to reach me. Kids these days just text and they don’t get slimed a la Nickelodeon anymore because it would ruin their phones.

There was no question of “should I text him?” or “why hasn’t he texted me back yet?” because it wasn’t an option. If I thought of something I wanted to tell him I had to try and hold onto to it and wait until we spoke in person or on the phone. If we missed each other we didn’t have the option of a direct text. We each had to sit with the feeling of wanting to reach the other. I think this feeling is referred to in old timey literature as “yearning.” 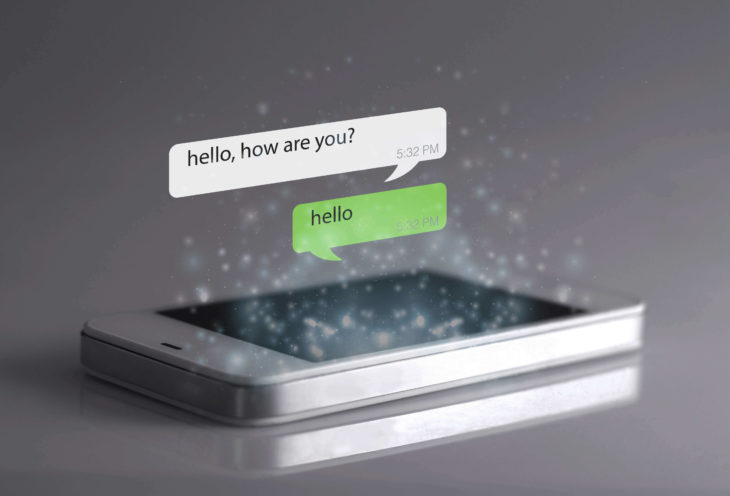 The best part was that during this time my door buzzer wasn’t working. So when he would come over (again, we are not actually tweens, we are all adults here) he would resort to throwing small sticks and acorns at my window to let me know he had arrived. Having a sense of humor about the whole ordeal, he would really get into it and shout my name and was merely a boom box away from pulling a full on Say Anything. 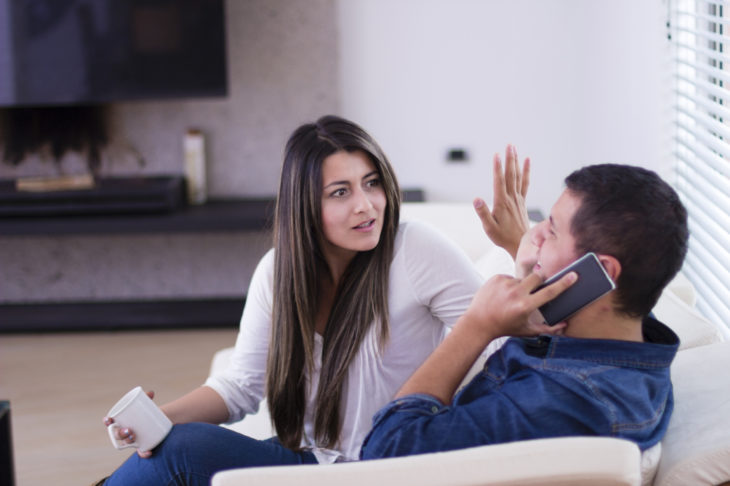 A well timed “how are you?” can turn your whole day around. An “I want to see you” usually results in seeing said person. Texting is great! Not being able to text was also great because it made seeing me a bit more of a challenge. He quickly proved that he was up for it, which set my wee, modern heart ablaze.