The Weeknd very quickly became recognized as a talented singer, songwriter and even a record producer. If you are interested in looking in how he got the fame and money he has today, take a further look in our article. 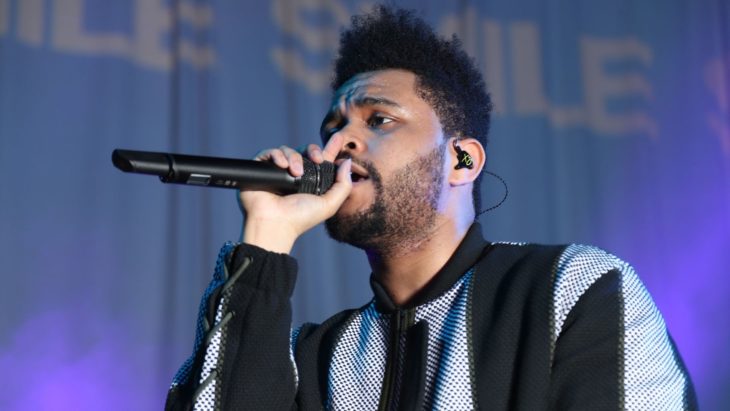 Abel Makkonen Tesfaye was born in Toronto, which is located in Canada. He was born on February 16, 1990, and his zodiac sign is Aquarius. His father’s name is Makkonen, and his mother is Samra Tesfaye, who is of Ethiopian origin, and they immigrated from Ethiopia to Canada sometime in the 1980s. After Abel’s father left him and his mother, Samra Tesfaye had to work multiple jobs in order to support herself and her child.

His stage name The Weeknd came after he left high school with his friend one weekend in his teenage years, and never went back. He attended one more high school, but he left that one too. During his high school times, he started to work on some music, that had Michael Jackson and Ethiopian music combined. Prince also influenced his music too, and he would post his songs on YouTube. In 2011 he published a mix-tape House of Balloons, and you can find it for free on his website. 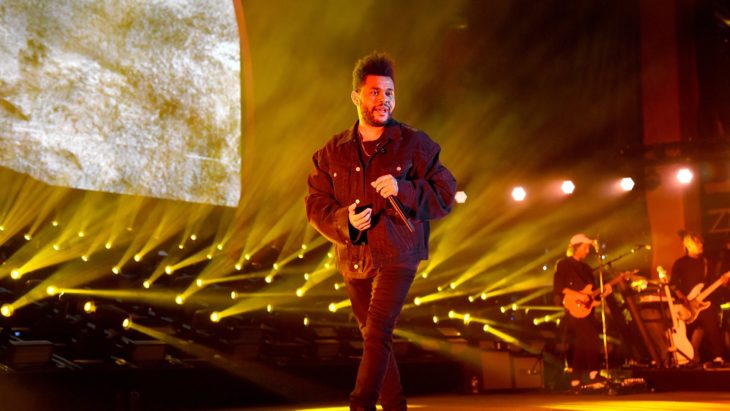 House of Ballons was a success, and that prompted The Weeknd to make more. You can find two more mix-tapes on his website under the names of Thursday and Echoes of Silence. The three mix-tapes were published as a Trilogy in 2012, and they got to the fifth place in Canada and US charts, and it even got platinum.

Kiss Land was published in 2013, and it was an instant victory. It got the second place on US Billboard 200. Beauty Behind the Madness was the first place in the US Billboard 200 in 2015, and the album has sold over five million times. The Weeknd made history when his three songs held the exact same places on the Billboard Hot R&B Songs list. The songs were Earned It, The Hills and Can’t Feel My Face.

Maybe the most successful so far was Starboy. The album reached first place in 2016. The singer has two Grammy’s so far, but considering that he isn’t going away anytime soon, his achievements can only grow bigger. 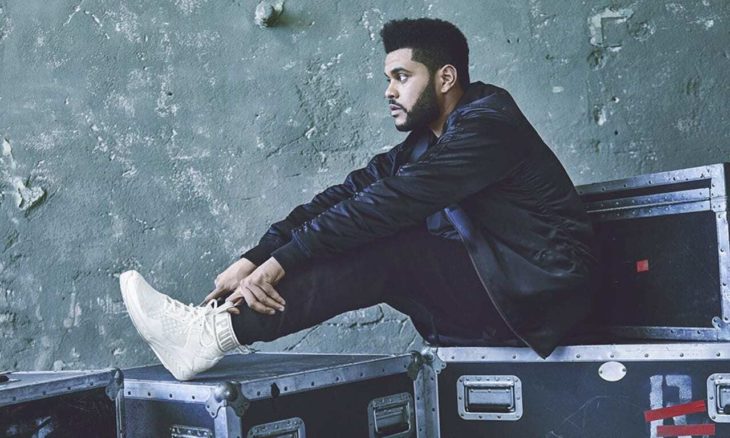 He appeared in many festivals, like Lollapalooza, Hard Summer Music Festival, Seattle’s Bumbershoot Festival, and Austin City Limits. In addition to working on his own music and albums, he was even employed to make a soundtrack for the famous movie called The Hunger Games: Catching Fire. The aforementioned song Earned It was actually for the movie Fifty Shades of Grey.

He also got joined forced with VEVO, which is a YouTube branch, and that brought him a lot of wealth too. $2-3 million annually, to be exact. His many collaborations include working with Apple Music, PAX Vaporizers and was even involved in some projects for the famous designer called Alexander Wang. He also got a deal with PUMA, and he was the face of their Run The Streets Sportstyle campaign, and he even laid his fingers on the H&M Spring campaign in 2017. 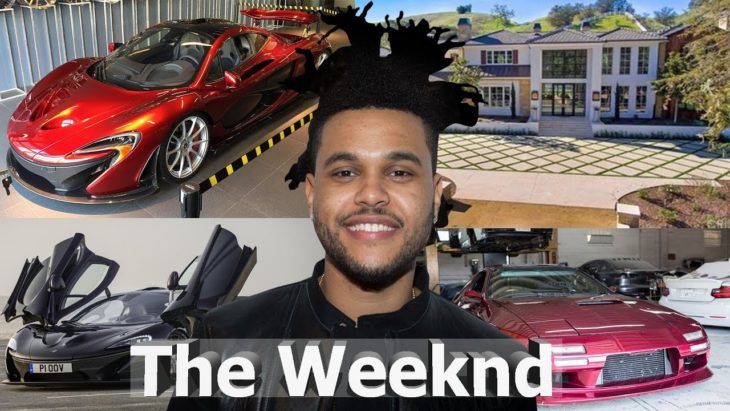 Starboy song says “We don’t pray for love, we just pray for cars” and apparently, that is exactly what The Weeknd likes to do. In addition to his $530,000 Lamborghini Aventador SV Roadster he also owns a $300,000 Bentley Mulsanne. There is a $1.5 million McLaren P1, which is actually a limited edition. 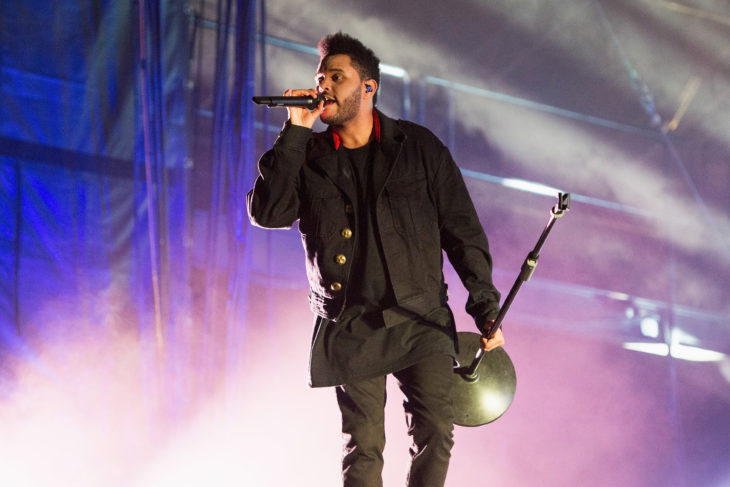 In 2012 his net worth was around $4 million, but in 2015 that number grew bigger. Around $4 million bigger, so by the time 2015 hit, The Weeknd’s estimated net worth was about $8 million. From his many tours and concerts, the young artist cashed in $2 million, and form his albums, songs, soundtracks and many other he earned $5 million. That was just about $10 million just from his music career.

How New Technology Can Save Your Life in...