Have you ever been cheated on and felt like you should have known better? It’s normal to look back at a failed relationship and regret the time spent and signs missed. But, sometimes love is blind and although certain situations might not be healthy we get caught up and ignore all the warning signals.

Believe it or not their are some characteristics that can define a cheater. These small signals could save you the tears, heartache and trouble of wasted time. Learn exactly what should make you raise an eyebrow or two when it comes to your partner not playing fair.

Learn how to read the writings on the wall…

Since music and sex really are a perfect match, researchers have found that when it comes to cheaters, 41 percent of them prefer rock music to all other genres. There you have it… stay away from the head bangers. 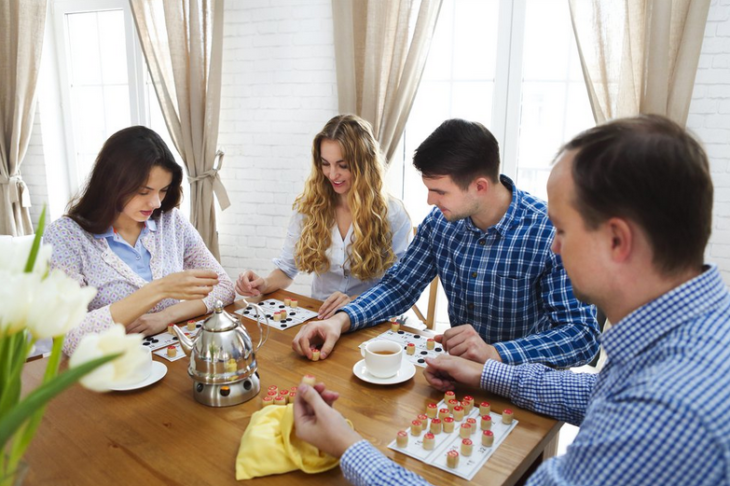 That’s right, cheating doesn’t necessarily mean that the cheater thinks their relationship is completely miserable. In fact, the majority of those who commit adultery are happy in their lives and relationships, and aren’t even looking for a break up.

According to a Rutgers University study, 56 percent of men who had affairs were happy with their partners, while 34 percent of women who cheated were also really content in their relationship. This may be a case of having their cake and wanting to eat it too.

Men lie and so do women 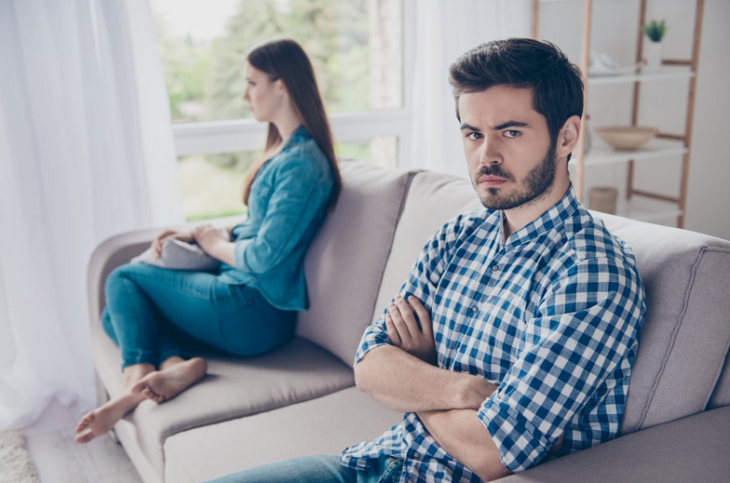 While many people believe that of the two sexes, men are the most likely to step out… that may not necessarily be the truth. Not only do women cheat, but studies have found the difference between the two sexes is that usually that when women stray, it’s to fulfill an emotional need as opposed to just being a physical one.

Being emotionally attached to your lover might be even worse than keeping it strictly physical. 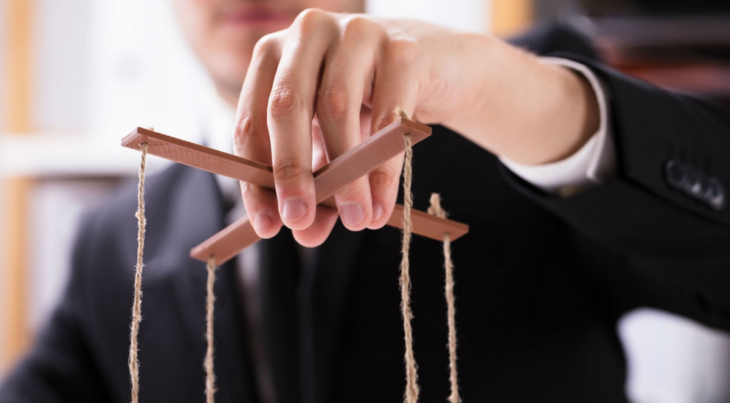 Though ridiculous, on the contrary men who love their spouses think that by going outside their marriage, they can save it! Perhaps by keep the magic alive elsewhere they might just be able to overlook the lack luster relationship with their significant other.

A little fun never hurt anyone … 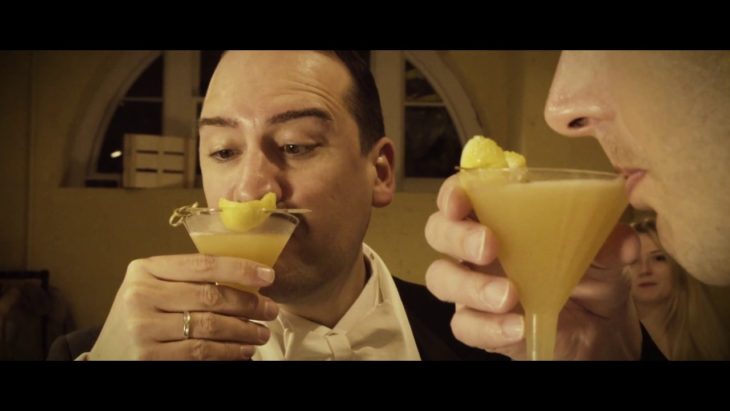 According to intimacy expert, Mary Jo Rapini, once the sex drive is set ablaze in the cheating party… things can go from zero to 100 real quick with their spouse. And even though it might seem like things have turned around with all that extra attention, in reality they just might be living out their fantasies with you and the next person.

Preparing for more than just a good time 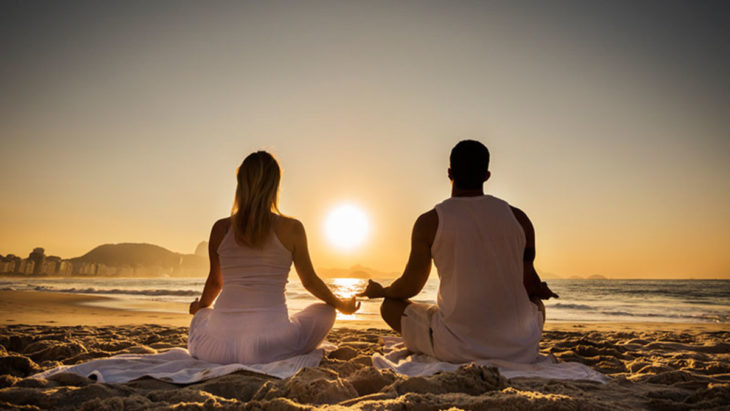 Apparently women were most attracted to men other than their mates when they were in the high fertility phase of the menstrual cycle. That’s the day of ovulation and several days beforehand.”

Things you need to know when buying RV

What is VPS and where to get it?