The internet is simply flooded with various sauces for spaghetti and the most reliable ones are from Italian, French and even English cuisines. It needs to be added that the ones from the American cuisine are not so reliable. In most of the times, those recipes lack one and the same think – thickening the sauce, and there is not a good explanation of how to do it. The spaghetti sauce can be considered as an American invention to some extent.

How to thicken it?

There is not so much science in this since there are two simple ways in which a person should thicken a spaghetti sauce. The first one is to reduce liquid in it and the second one is to simply add starch. How to reduce liquid? Well, first of all, when you start with the preparation of the sauce, you can simply add less liquid into it. Furthermore, there is also the option of actually boiling the liquid off during the course of the preparation of the sauce. Finally, you can simply use some kind of a thicker liquid, e.g. water. When starch is in question, it is pretty simple, you can use some of these ingredients: flour, breadcrumbs, mashed potatoes, cornstarch etc. 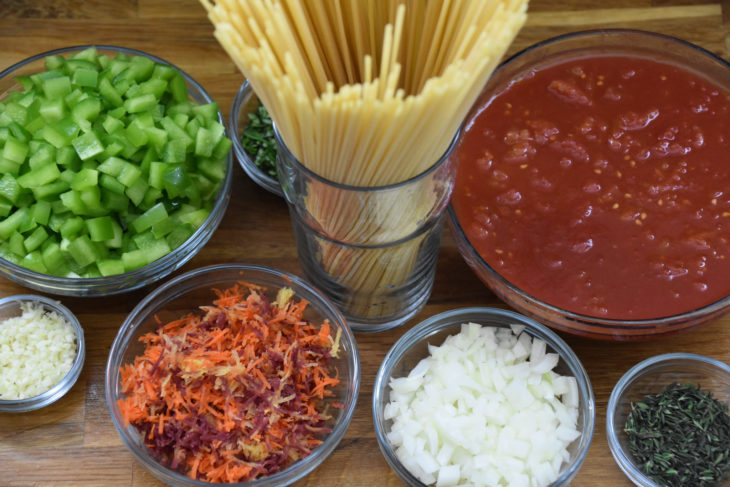 However, in most of the cases, it would be needed to apply both these techniques, i.e. reducing water and adding starch, at the same time to get a good result. However, there is also a third thing that can be used in order to make a spaghetti sauce a bit thicker and it is using tomato paste. In this way, you would increase the amount of tomato to the sauce you would make, but you would not increase the liquid in the sauce you are making.

As we have said, this sauce is among the essentials for the preparation of a good spaghetti sauce, and it is one of the inseparable ingredients to it. So, how to make it thicker? Let’s see. 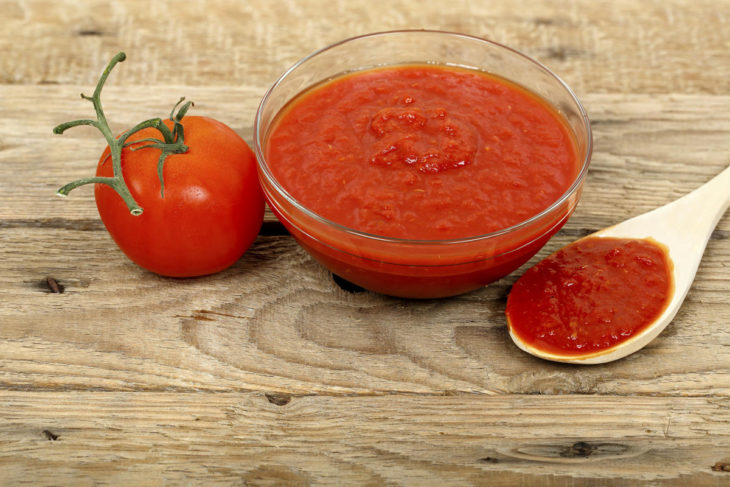 How to reduce a sauce

There are a lot of tricks here, and they all work. Let’s discuss one. For this you would just need to have a pan or a wider pot and thus avoid any type of increasing the heating or waiting for a long time for the sauce to be ready. If the surface for cooking is bigger, it would be ready in shorter amount of time.

There has also been a debate whether a spaghetti sauce should be thick at all. For example, marinara sauce is traditionally used and served as thin. The thicker versions of spaghetti sauces are connected to the cooking in the USA. So, there is also nothing wrong in making the sauce thin, if it is per your preferences. 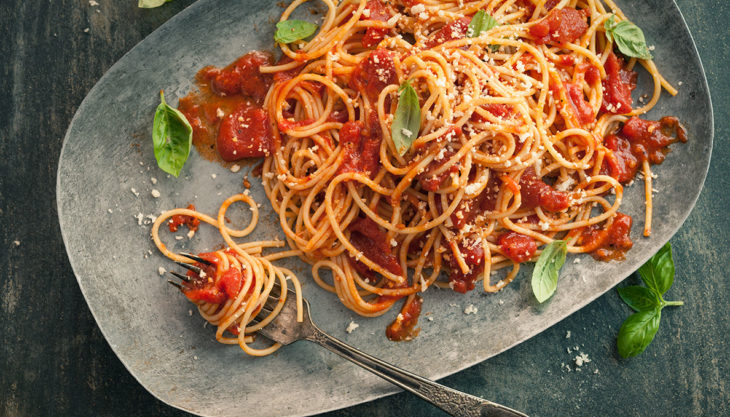 So, here is a small tip of how to make a thick spaghetti sauce. To begin with, you should use some kind of starch, such as roux or cornstarch, and add bits of it. Then, you should pour a little of tomato paste just to make the flavor better and to make it even thicker. The final thing is to stir it while preparing and leave it simmer. Do this for approximately ten minutes.

Top 3 reasons why companies use outsourcing

All You Need to Know About Cindy Kimberly