All You Need to Know About Cindy Kimberly

Cindy Kimberly is a popular Instagram star that was born in the Netherlands. She is of Dutch origin and has a successful career in modeling, and has a big social media presence. Keep reading to learn about her life, relationships and more. 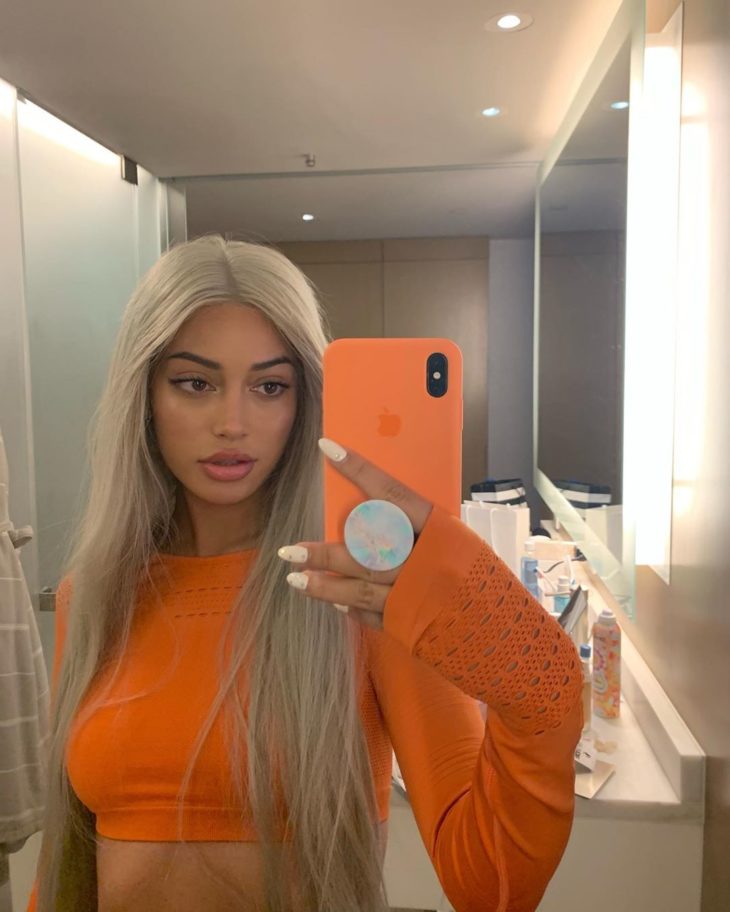 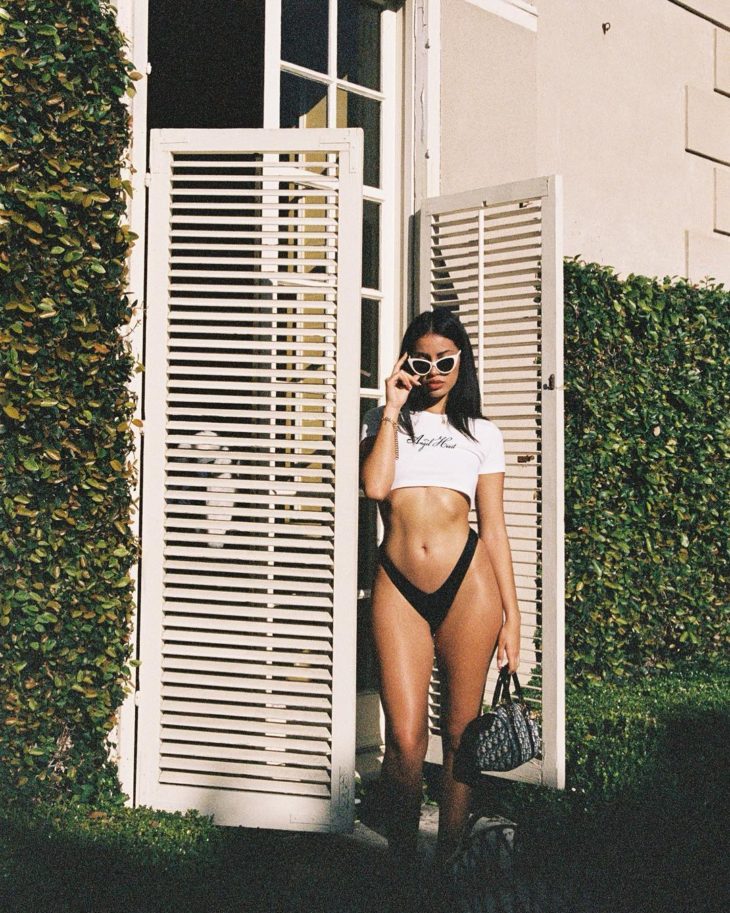 Cindy Kimberly is an Instagram Star that comes from the Netherlands. She posts beautiful photos of herself every day on her social media platforms. She is not only beautiful but also has an interesting personality. Her look is special and she has great fashion sense. She posts a variety of photos with different looks, locations and techniques. She gets a good amount of brand deals, and also posts the collabs with them on her page. She has a close relationship with her fans, and regularly responds to their comments, as well as expressing her gratitude for them and sending them friendly messages. Besides photos of herself, she is no stranger to posting lip syncing videos as well, mostly to popular songs. Through all of this she has created a very well known persona for herself.

Her Fast Rise to Fame 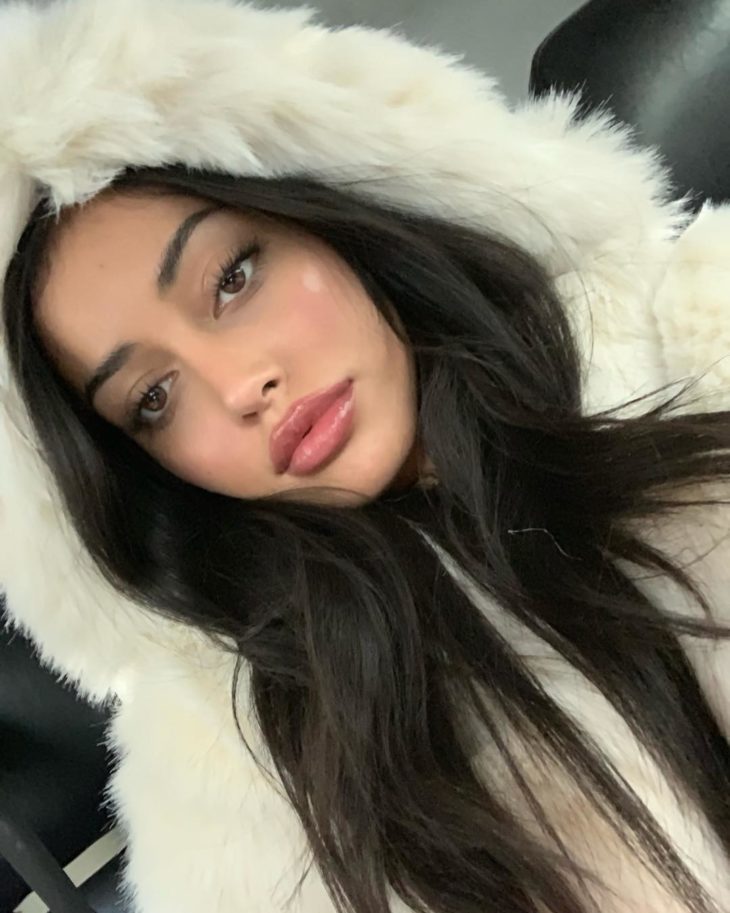 An interesting fact about Cindy Kimberly’s career is that she first got noticed when Justin Bieber posted a picture of her, asking the public who she was. After this event, she gained a large amount of following on her Instagram page, as well as many modeling job offers. She has long had a liking for modeling as well as photography, ever since the start of her career. She is also interested in art and frequently posts fan drawings of her, that they send her, on her Instagram profile. She has more than 5.4 million follovers on her Instagram profile. She has had many collabs with big brands. Her debut through, was made through the brand deal she had with the company Very, which is an online retailer. Besides that she has also been on the cover of Vanidad and has walked in the Milan Fashion Week.

What is it that makes Cindy Kimberly so unique?

Because of her personlity she has the power to attract a large number of different people to her following. She has a mixed cultural background, she was born in Amsterdam, the Netherlands but grew up in Spain, she speaks English, Spanish and Italian which makes her open to people from all parts of the world. She has a huge connection with Spain, as her family originates from Costa Blanca of Spain. Her mother is of Spanish origin, and her father is Indonesian. She has a fiery, strong character that she shows off in her photos and posts. She is very photogenic and the camera just loves her. She is able to express all of this in her photography. 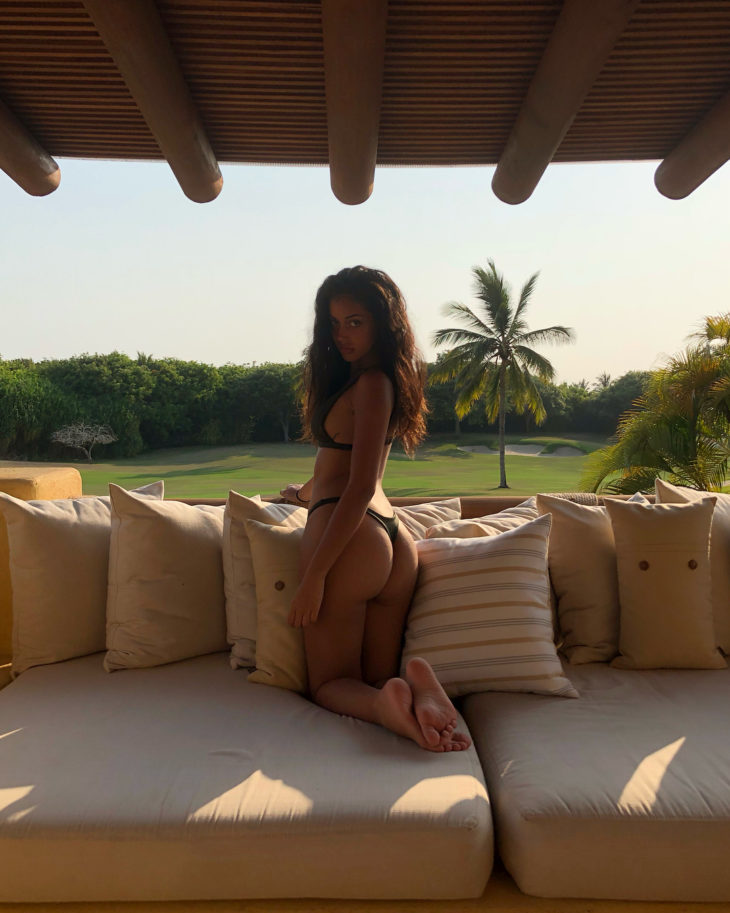 She has many interest in life, art being a big part of it. She enjoys photography. Her personality is very independent by nature, and she is very nice and friendly which draws people in. She has remained humble and often expresses how grateful she is for the opportunity she got thanks to Justin Bieber. She shines with confidence and inspires young people daily.

She has a close relationship with her family, especially her mother. She has a wide circle of friends, many of them also social media stars. She loves animals and is a big fan of Dylan O’Brien who stars in the Maze Runner movie series and the TV show Teen Wolf.

What is the best Fontina cheese substitute?