Things You Need To Know About Location-Based AR App

Nowadays, technology and consumption have been connected in a very complex way. Access to technology has increased in a significant way with the establishment of such relationships. Developers, Start-ups, marketers, hardware manufacturers, and everyone present between is looking for a substantial change, pushing and heading bets forward to make their product market fit and match their pace with the swiftly evolving landscape.

People’s perception has changed since the inception of the Pokemon Go Game in 2016. Since then, location-based AR has emerged as a new trend in different sectors such as entertainment, education, and healthcare.

In this blog, we dive deep into the locations-based Augmented Reality Application (AR) development, industries that benefited from this powerful technology, and AR apps’ development. 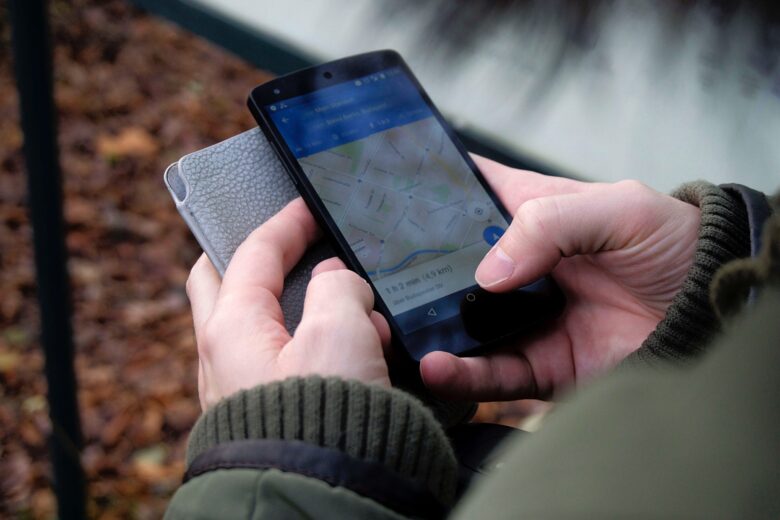 Meaning Of Location Based AR

Location-based AR is also geo-based, markerless, and position-based augmented reality. In short, with the help of a location-based AR app, we do not need any particular marker to determine the place where the virtual object might appear. It entirely depends on the accelerometer, GPS, digital compass,  and other technologies to identify the location and position of the smartphone more accurately. These sensors are pre-installed in almost all mobile devices. However, the question arises: “How does location-based AR function and get location information? The location-based AR app’s mechanism depends on the RTLS, which means real-time positioning systems. The application first utilizes a sensor to collect user data on current location & changes. Now, by connecting the collected information with the POI (point of interest), the app defines the geolocation of Augmented reality. It also enables us to determine where & how to integrate virtual data into the real world.

Now, if the user is closer to the point of interest, the content of augmented reality overlaps the image generated by the camera. The last essential point is a technique of dots connections. The connection between POI and sensors might be correct to look natural for Augmented reality. If all the technical needs are met, you will get a perfect application in which the AR looks alive and raw. The markerless AR could be further divided into indoor and outdoor. Indoor AR determines the current location of a smartphone with the assistance of beacons, while outdoor AR uses GPS technology to determine the locations. The prominent players in the tech industry have predicted the great potential of location-based AR and continue developing software for making AR apps. The introduction of powerful tools such as Google’s ARCore and Apple’s ARKit has made it easier and seamless for developers to develop AR apps. So, in the upcoming article, we will discuss uses based on different areas. 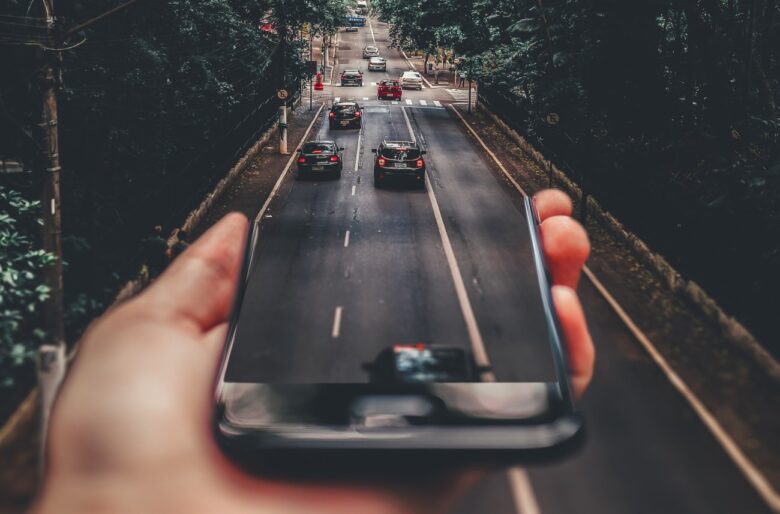 AR tech can cater to much more than fantastic gaming experiences. Here we present the list of sectors that can benefit from the AR mobile application.

Tourism: Location-based markerless augmented reality has the potential to enhance the traveling experience significantly. As a result, it is now widely employed, especially in this field. Travelers can use their mobile devices in real-time mode to swiftly locate the most popular sightseeing spots and learn about new sites. Location-based augmented reality apps significantly increase the efficiency of navigation systems. For instance, by merely pointing the camera at the street, a traveler can find the closest McDonald’s.

Education:  Doubtless, intriguing 3D or 2D things with color and animation are much more interesting than dry text in a book! Due to this feature, the introduction of augmented reality has greatly impacted the education sector. Although marker-based AR is more prevalent in this field,  location-based AR is also widely used.

Advertising: A completely new method of advertising products and services is introduced by augmented reality. Due to a number of factors, several businesses started adopting AR in advertising. It is far less expensive than conventional printed advertisements and encourages users to purchase goods or services by delivering the best AR experience. Hyperlocal advertising can benefit from the immense power of mobile location-based augmented reality. Imagine that a user focuses their smartphone’s camera on the street, and an augmented reality (AR) app displays information about any current discounts or special deals at local businesses.

Entertainment: The gaming and entertainment sectors would benefit the most from the use of location-based AR technologies. Numerous businesses eager to develop augmented reality mobile games serve as an example of the growing interest in location-based augmented reality. The AR game Walking Dead: Our World, developed by The Next Games company in partnership with AMC, immerses players in the post-apocalyptic zombie world. The Mossland app, designed to combine markerless augmented reality, blockchain, and real estate, launched in 2019. 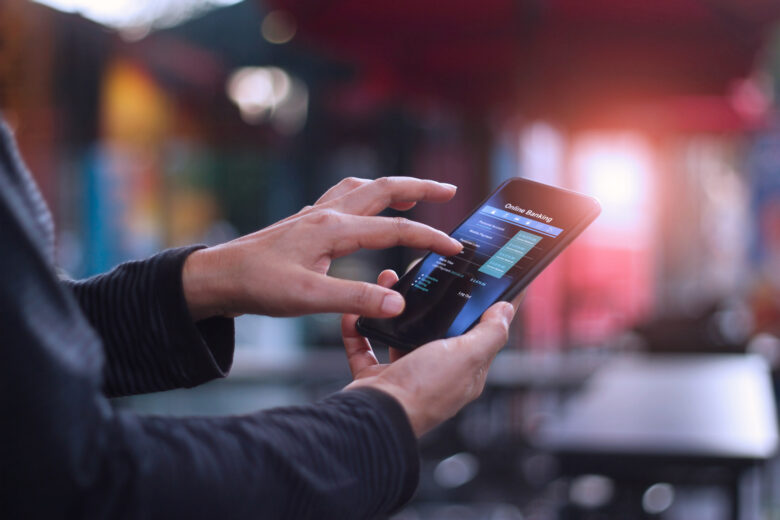 When it comes to finding open source components, you can start your search with kandi. It’s an Open Source platform developed by Open Weaver that has a great collection of open-source libraries, which can be of great help for your app development project. Moreover the kits provided by kandi will help you start the journey of application development seamlessly. Visit kandi to explore the trending code, snippets, open-source libraries and cloud API across the most trending topics.

How to Get the Most Out of Your Free Credit Report?