The World Cup is almost here. You can already feel the tension. The last few weeks have been filled with top football, but the true show is yet to come. People all over the world are getting ready for a WC that will be like no other. You could argue that every competition is unique in its way, but we assure you this one will be like no other. There are plenty of reasons to think so, as since Qatar gained the right to host it, controversies arose on all sides.

The last four years have been filled with stories about this WC, and now that we have less than one month to go, it’s the main story in the world of sports. So, it’s no wonder we are going to share these nine interesting facts to know about the FIFA World Cup in Qatar 2022. Tighten your seatbelts as this could prove to be a rough ride, as the organization of this unique competition was. Let’s see what’s so interesting about the WC held in this Middle East country. 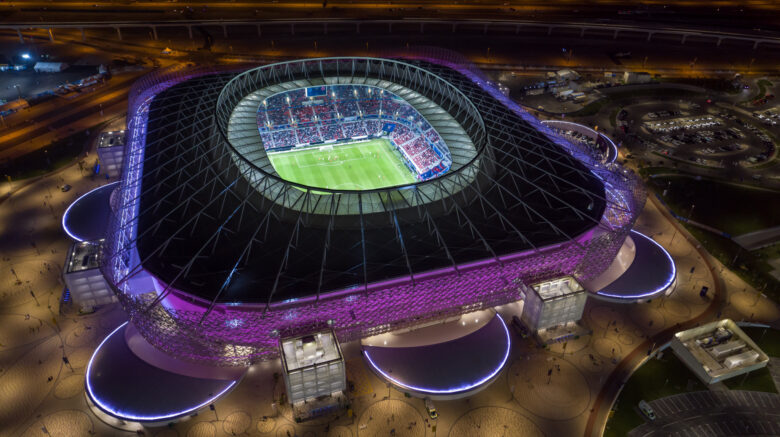 Not many times has the World Cup traveled outside of Europe and the Americas. Africa had its turn with South Africa, and now Asia is once again on the map. It is not far east as before, but Qatar is the second (or third) country from Asia to host a World Cup. You could say that it’s the third one considering that Japan and their neighbors South Koreans had a joint venue. In the future, you can expect more Asian countries to bid for the WC venue, with China leading the race due to its economic power. You can even bet on who’ll be the next Asian host like it said here, in a real betting factory you can place any bet.

Every place in this part of the Middle East is known for its riches. Qatar is well known for its oil and gas reserves which makes them extremely rich. But before today no Arab country ever hosted a competition this great. Considering how troubled this region recently was, and in the past too, the WC in Qatar will be a pure joy for everyone involved and the surrounding nations.

3. Qatar has Never Played in a World Cup

This is where things get even more interesting. Every previous WC host played on the biggest stage before. Qatar wasn’t as good or lucky. This is their first time playing in a WC and it’s all due to them being the sole host. In the past, every country that hosted had previous WC success. It remains to be seen how well the WC pan out for Qatar from the football side. They don’t have enough quality to expect to reach the last 16, but with being the hosts, they hope for the best. Being in group A with Netherlands, Senegal, and Ecuador, they sure hope not to exit the group straight away. 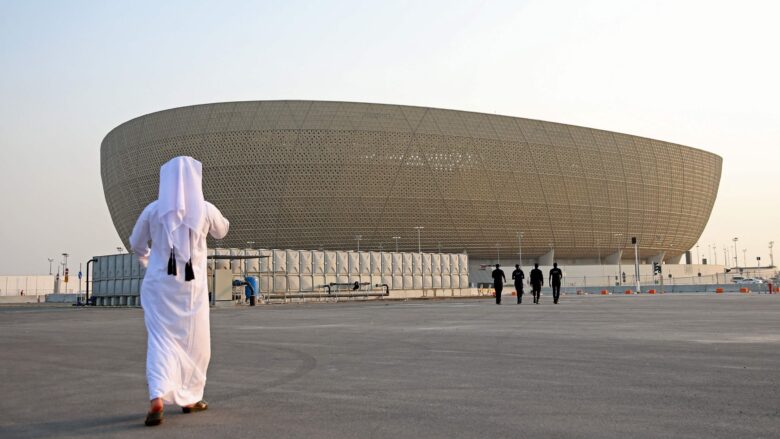 This was one of the biggest controversies in the past few years. No, we are not talking about the Red Wedding or Game of Thrones. It’s about the winter World Cup. It was never seen before. We are all used to spending our summers watching the best football nations take each other on. But, due to the climate in the Middle East, it wasn’t possible to have the WC in the summer months. Thus, we have our very first-ever winter WC.

In addition to never playing in the WC, Qatar lacked many more things for this event. They had none of the needed infrastructures. But, what they had in abundance was money. Thus they built everything, stadiums included, from scratch. The entire infrastructure was built in the last few years. This was only possible due to the wealth this Middle East country possesses. It is stated that this WC cost more than $200 billion.

While it’s late autumn or early winter for most of us, matters are not cold in the Middle East. No, this state has a warm climate and temperatures can get high in November and December. That’s why all the stadiums will have air conditioning running while the matches are on. It will be crowded and the temperatures could skyrocket during the early group stages. For most players, these conditions will be a first-time experience. 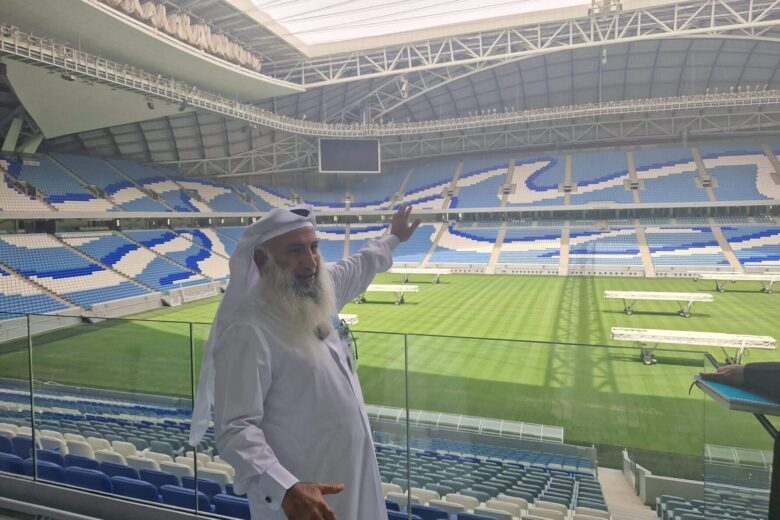 The World Cup is a massive event. You’d think that you need stadiums and territory to host it. But, Qatar is proving everyone wrong. There are no stadiums? No problem. They built new ones. But their territory can’t expand. At least not for the WC. They are not a hostile country like some others in the region. So, their territory remains as it was. This is what makes it the smallest country to ever host a World Cup. The record holder before Qatar was Uruguay.

This remains a fair question. As we said, Qatar didn’t have the infrastructure. But, they invested. $200 billion was enough for eight stadiums. No country ever hosted a competition this massive with less. Out of the eight we mentioned, one was reconstructed, and the rest are new places. This is quite interesting as it remains to be seen how these venues will be used once the WC is over. Football is big in Qatar but eight modern stadiums might not be what they need for their domestic competition.

As we said, it is the smallest country that has ever hosted the WC. As far as traveling from venue to venue goes it is going to be a walk in the park. The infrastructure in this place is so good that you’ll move between cities seamlessly. When the group stages are over, fans who are going to watch the rest of the competition will have no issues moving from one city to another place. Unlike the last host, Russia, this is quite a change when we speak of territory. Things You Need To Know About Location-Based AR App

Does England Have a Chance to Win the...