10 Things Not to Do When Creating a Social Media App

Mobile development is incredibly complex and multifaceted. To build the simplest of apps, you need to have a detailed plan, an understanding of your target audience, a marketing campaign, and a development team, along with a myriad of other components. When it comes to learning how to build a social media app (you can do it here), perfection is simply unattainable.

Although developing an app is a path lined with mistakes, you can make this process more efficient by avoiding the most common errors. In this article, we’ll take a brief look at ten frequent development mistakes that can inhibit your social media application.

#1: Rushing In Without Proper Research 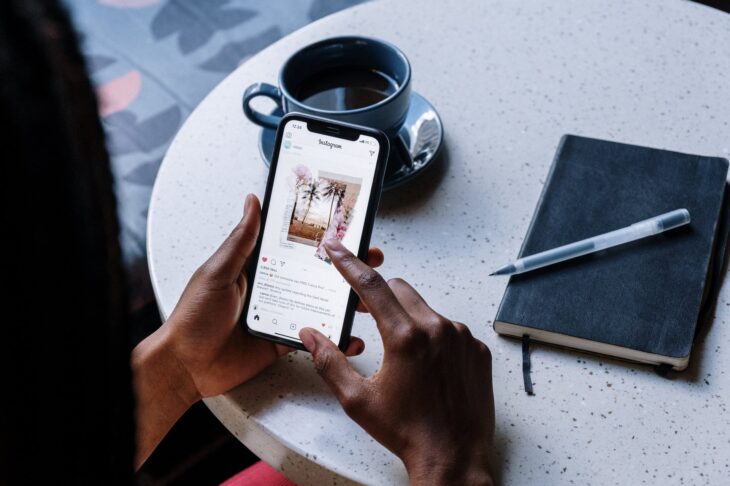 It’s tempting to just jump straight into developing when you first get an idea for your app. Planning is tedious, especially when the enthusiasm is burning bright, and many people choose to seize the moment for building instead of doing research.

This haste is often detrimental. To avoid wasting time and money, pause and survey the value of your offer, your target audience, and the details of your idea before composing a clear development plan.

Mobile development frequently incurs additional costs along the way. Companies make the mistake of setting the acceptable margin too low even when the app’s desired features dictate to expand the budget. If you begin the development with an insufficient budget, there is a chance that you will have to halt the process midway.

When drawing up estimates for your mobile social app project, don’t forget to include the marketing campaign and post-launch maintenance, as well as updates, possible redesigns, and other adjustments that become necessary to keep the app fresh as time passes.

#3: Working Without a Prototype 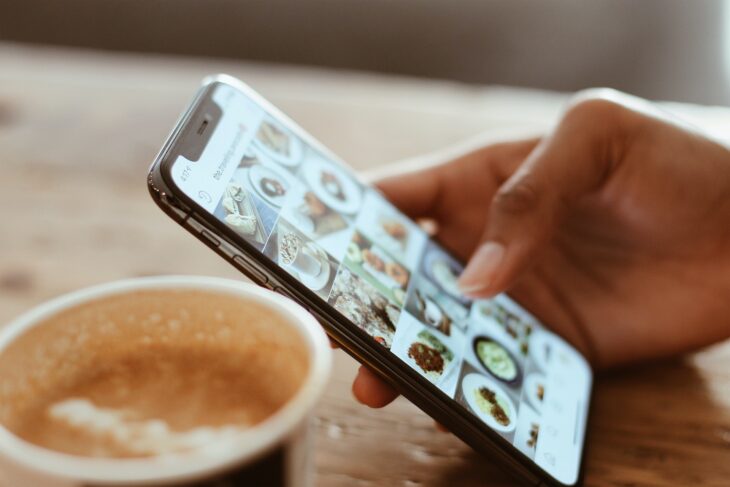 Many companies dive straight into the final build of the app instead of testing the idea on a lower-scale model first. It results in greater adjustments needed throughout the entire development cycle and, consequently, in larger financial losses.

Building a so-called minimum viable product (MVP) leaves you with a pack of essential features that you can easily test. Once you are confident that the version of the app contains all relevant pieces of functionality, and all components work smoothly together, you can start coding the final product with the newly designed solid foundation.

#4: Slacking Off on Testing

Some companies choose to delegate quality assurance and control to the development team rather than hire dedicated testers. This is a mistake that can cost more in the long run than investing in a QA team would.

Testing is a comprehensive process that requires developers, testers, marketers, and several other departments to collaborate and dynamically resolve arising issues in your mobile application. Without extensive testing, the app is likely to require a lot of fixes and deliver a poor user experience.

#5: Stuffing Your App with Excessive Features 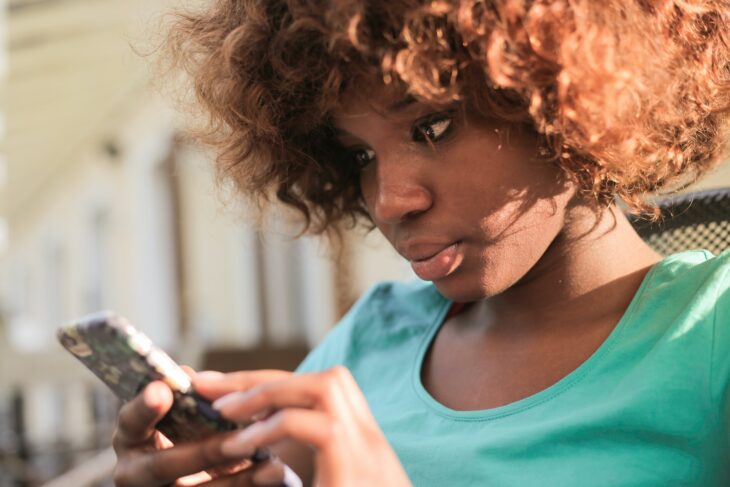 More isn’t better when it comes to mobile development. While it might be tempting to beat your competitors with the sheer quantity of functionality, this approach dazzles potential users. People use social media apps to interact with other people, and overwhelming your audience with an avalanche of features won’t work towards earning you any loyalty points.

Some developers apply innovation where it’s redundant, which, in turn, deters users from staying loyal to their apps. For instance, putting a navigation bar on the bottom instead of aligning it top or left will feel unnatural to users. In most cases, it’s best to leave novelty for your app’s features and marketing and stick to familiar design choices.

#7: Targeting Too Many Platforms 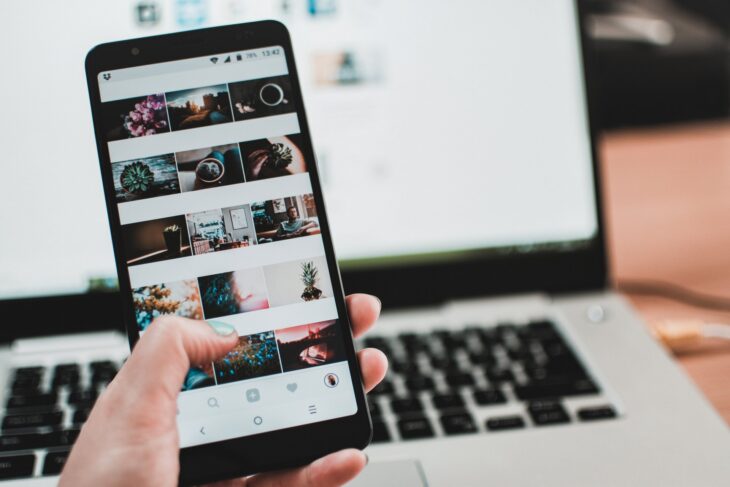 Many businesses strive to gain as many users as possible after the initial launch. While it’s a sound goal, achieving it by mindlessly expanding the number of your target platforms is not a good solution.

Statistics show that Android and iOS dominate the mobile world, with a stunning 74.6% and 24.82% market share, respectively. With such figures, targeting either of these platforms or opting for cross-platform development is perfectly enough to kickstart your mobile business.

Here’s a thing: complete originality is nonexistent in mobile development. Your social media app, in particular, will bear a lot of similarities with Instagram, Snapchat, and any other messenger and social application in your niche. Sometimes, however, developers purposefully try to make their apps resemble the industry giants in functionality or style, which only works towards blurring their own individuality.

#9: Not Preparing to Deliver Updates 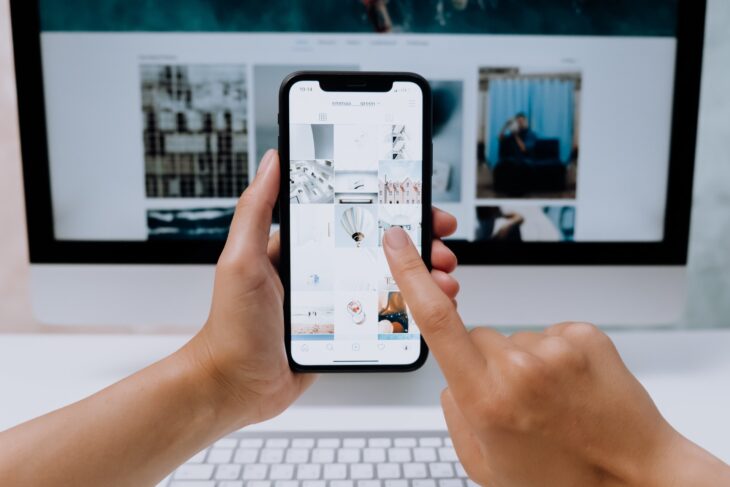 Some businesses make the mistake of cutting their expectations short and not looking farther than the app’s release date.

In reality, for the stable and increasing success of your social media mobile application, you need to be ready to survey the feedback and provide users with updates. While bug fixes are mandatory, it’s also crucial to listen to your audience and improve on the aspects people are not satisfied with.

#10: Failing to Adapt to the Fluctuating Market

Regardless of how brilliant and well-received your initial idea is, you may need to change a lot of aspects of your app along the way. Shying away from change is a common trait of many app developers, but it’s entirely harmful to your business. Focus on listening to your users’ feedback and adapt the application to the new needs in a way that won’t sacrifice your brand’s uniqueness.

Building a social media app is no small feat. Focus on being thorough of all things. Plan your idea, budget, deadlines, and implementation carefully to avoid wasting resources. Extensive and correct research, in the beginning, can go a long way towards helping you skip a few steps in this trial-and-error endeavor. Also, don’t unnecessarily bracket your planning and prepare for updating and modifying your app in case it receives a lot of public interest.

Remember that, while having a unique idea is the backbone of numerous successful social media apps, stellar implementation beats novelty. Create an app that works seamlessly, offers value, and enhances its users’ lives, and you’ll soon rise to the top of the market.

One of us Cheated. How Do We Get Past It?

How Creating Flowcharts Can Improve Your Business Processes