Lily Mo Sheen has very famous parents. She is the daughter of actress Kate Beckinsale and actor Michael Sheen. Lily Mo Sheen is aspiring to be a very successful actress herself, and she has been trying herself in the acting business. If you want to know more about this talented young actress, as well as what is he net worth in 2023, then we suggest that you keep on reading our article.

Lily Mo Sheen has a very famous family. Some of her family members were actors and actresses during their life, so it is no wonder that the young Lily Mo Sheen wanted to become one too. She had great role models, from her mother and father to her grandfather. Her grandfather was Richard Beckinsale, and even though Lily Mo never got the opportunity to meet him, his work is what was left behind him, and young Lily Mo had something to aspire to.

Kate Beckinsale moved to California, or more accurately to Los Angeles, and there is where Lily Mo went to schools. Lily Mo Sheen went to a private school named Harvard-Westlake, and afterward, she attended New York University. 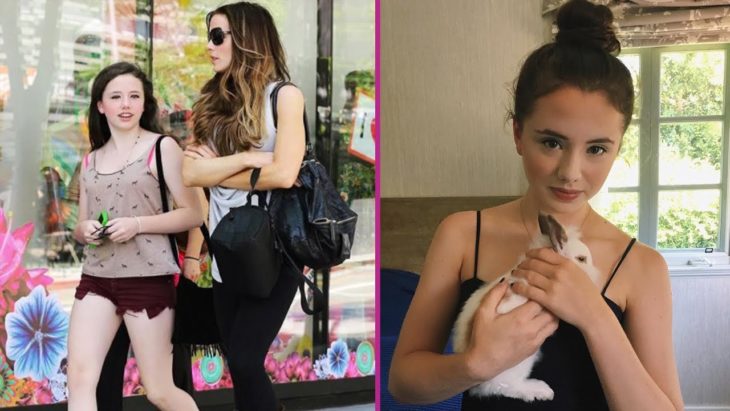 Kate Beckinsale and Michael Sheen were always there to support their daughter, even after they ended their relationship. One of Kate Beckinsale’s most notable roles was in the Underworld franchise, an action horror movie starring Kate Beckinsale. She got her daughter a role in the third part of the movie franchise, and Lily Mo Sheen appeared alongside Kate Beckinsale in Underworld: Evolution in 2006. Sheen showed that she possessed the amazing talent and that prompted others to employ young Sheen to be a part of their movies and TV shows.

Click is a movie starring Adam Sandler, who came across a magical remote control that allowed him to pause and play, amount other things, the actions happening in his life. Kate and Lily Mo appeared once again back to back, and the movie even became nominated for the Best Makeup category during the Academy Award ceremony. Everybody’s Fine is another movie in which Lily Mo Sheen got a role, and she appeared alongside Drew Barrymore and Robert De Niro. During that time Lily Mo Sheen didn’t take much work, as she wanted to finish her education in order to focus more on her acting career. 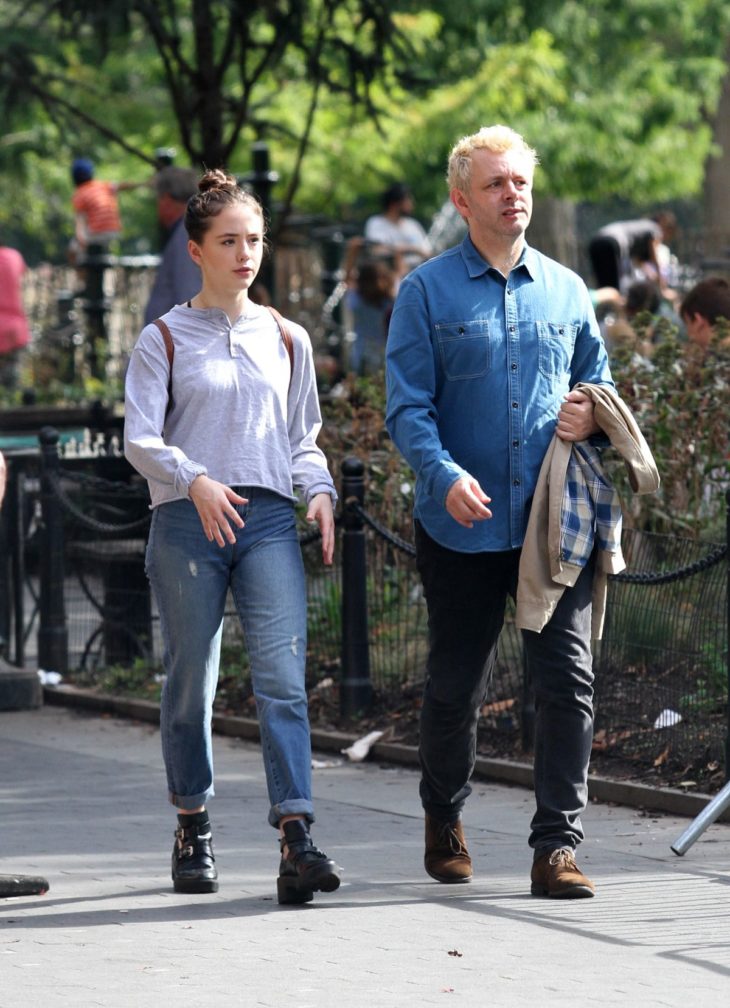 Considering Lily Mo Sheen’s age, she is still aspiring to be an actress while trying to finish her education. We applaud her for that, as we all know how important it is to have a diploma. Her parents influence young actress a lot, and despite being separated, both Michael Sheen and Kate Beckinsale are giving their best in educating their young daughter, and leading her on the right path.

Kathrin Romary Beckinsale, commonly known as Kate, made a name for herself, and she appeared in many successful movies and TV shows. The most significant part in her career was when she portrayed Selena, a character from the Underworld franchise, in which Lily Mo got a small part in the third installment. Other notable movies in which Kate played a significant role are Pearl Harbor, The Aviator, Total Recall, Van Helsing and Love & Friendship, amongst others. 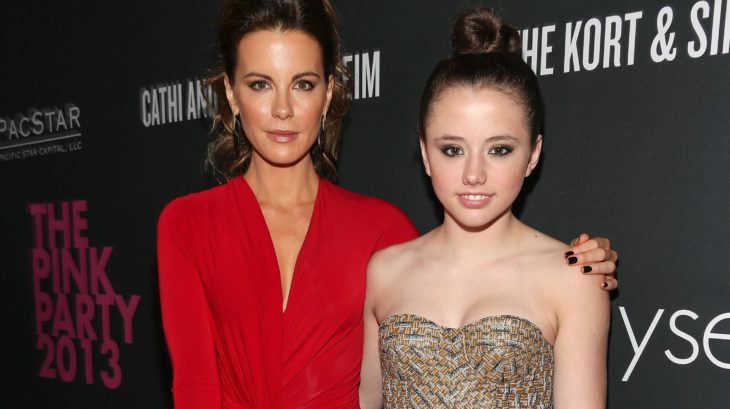 Lily Mo Sheen might be shy in wealth, but she is still very young, and at the beginning of her career. As of 2023, her estimated net worth is around $400,000.