Princess Diana died in 1997 but the details about her romantic relationship with cardiac surgeon Hasnat Khan, MD has just begun to develop.  “Alone among the men who were Diana’s lovers, Khan has not sold his story for millions of pounds despite intense pressure from newspapers and publishers for him to do so,” the Telegraph reported during the 2007 investigation into Diana’s death. Here are some things you didn’t know about Hasnat Khan and their relationship. 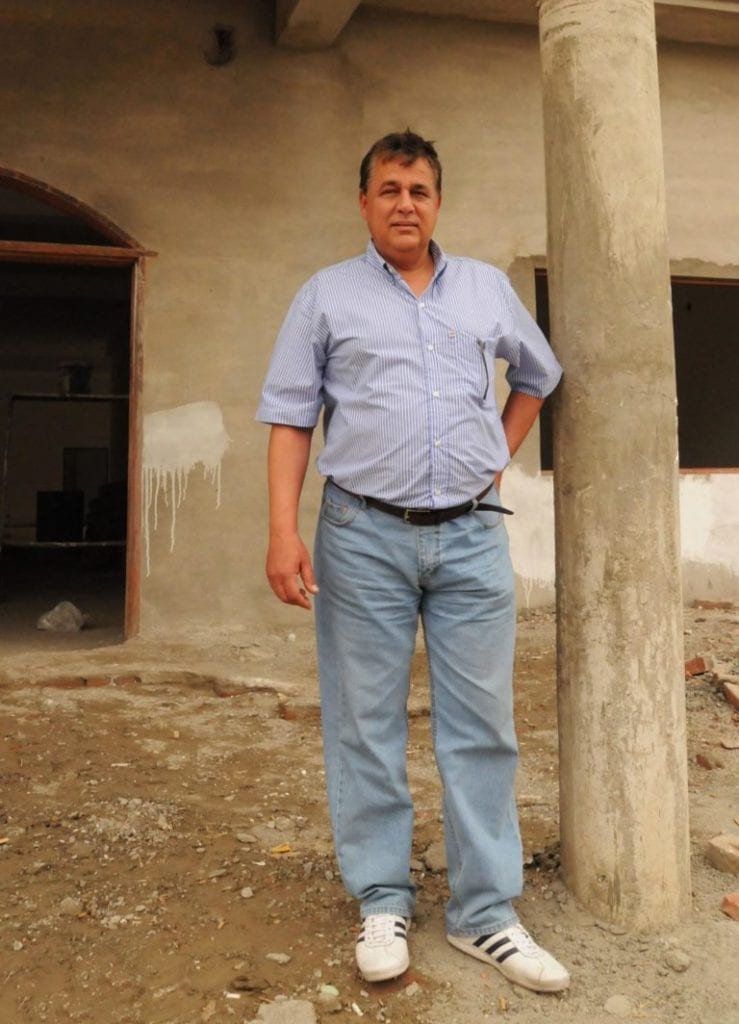 Hasnat Khan lived and worked in the United Kingdom as a cardiac surgeon but when the investigation was at its peak, Dr. Khan went back to his home in Pakistan. But he confessed in an interview with the Daily Mail that “the advice I have been given is that I cannot be called if I am overseas.”

Diana fallout may have damaged his subsequent marriage

In 2006 Hasnat Khan married Hadia Sher Ali, a daughter of a noble Afghan family. It was arranged by his parents. They ended their marriage after less than 2 years for what he said that there were ” multiple reasons” to their divorce, but he confessed that his romance with Princess Diana and the fallout including the investigation damaged him and his marriage. 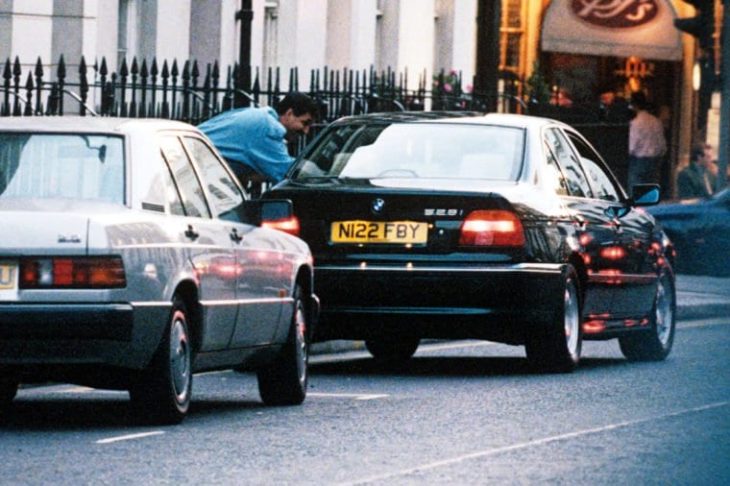 He won’t say why he and Diana broke up

Even though Hasnat Khan has said some things about his relationship with Princess Diana, like when she went to his home in Pakistan, he doesn’t want to say why did they break up. “I’m sorry, but that’s something I cannot talk about,” he told the Daily Mail. 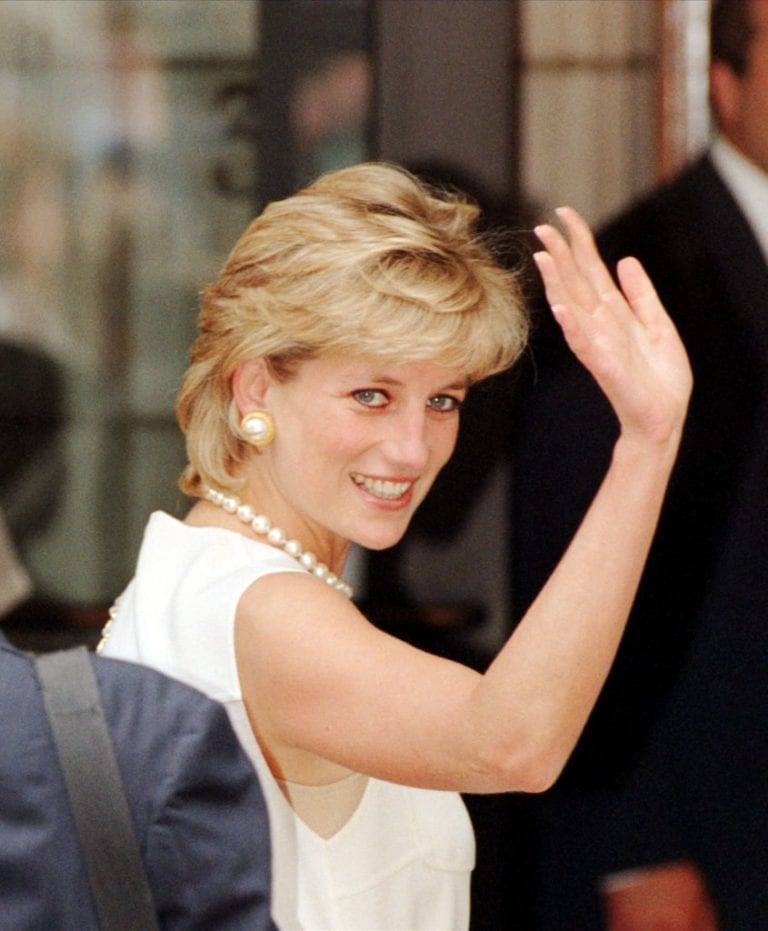 His father said he hinted the reason

Abdul Rasheed Khan, Hasnat Khan’s father said that he revealed to his family the reason why he and Princess Diana couldn’t work out was that of their cultural differences. “If I married her, our marriage would not last for more than a year. We are culturally so different from each other,” revealed his father. “She is from Venus and I am from Mars. If it ever happened, it would be like a marriage from two different planets.” 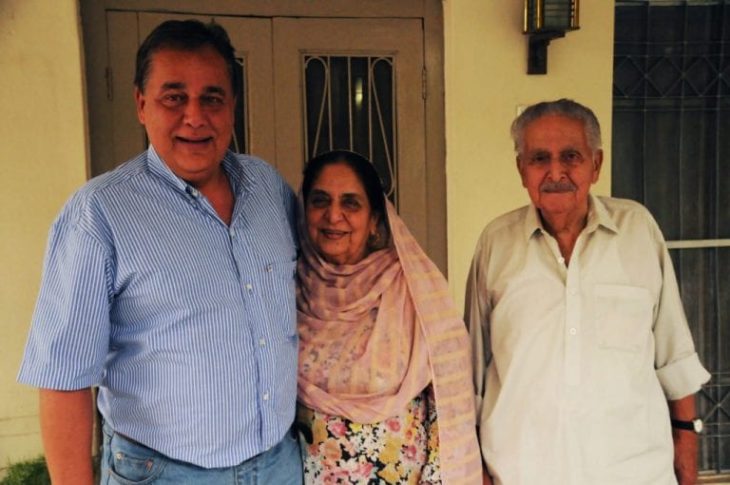 He won’t even reveal who ended the relationship

Hasnat Khan said multiple times that he was the one who broke up with Princess Diana. But he also said on numerous occasions that she was the one to end things between them. We will probably never know the truth.

He thinks Diana has been disrespected

Hasnat Khan has from the beginning been saying how did the United Kingdom have disrespected princess Diana with her commemoration. e revealed to the Daily Mail that he thinks that a memorial fountain is not serving her justice. “My feelings are that creating a fountain is not at all near how you can remember a great person. You put great people up as high as possible… Queen Victoria and Prince Albert had statues and they are still there. They weren’t remembered by a little fountain.” He believed in her work

“I think she did great work for the country and for people all over the world—not just in the United Kingdom but everywhere. I think that is important,” he also shared with the Mail. “She did a lot of work. She didn’t just shake hands and wave at people.” 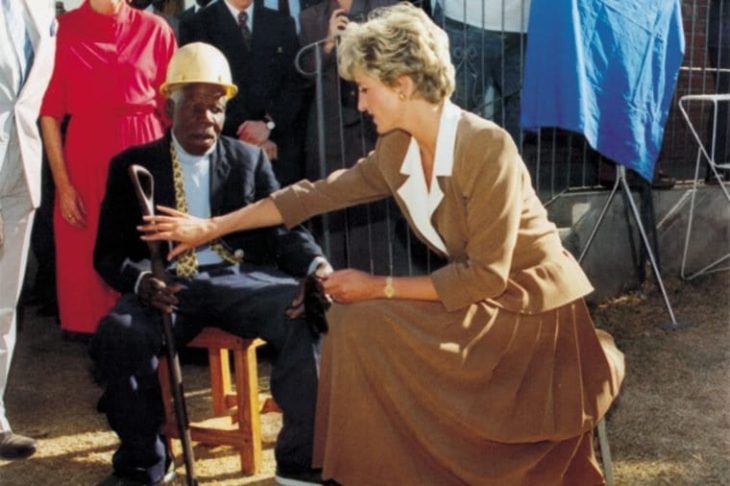 Khan was against the movie Diana

In 2013 a movie Diana came out. Naomi Watts was portraying Princess Diana and Naveen Andrews was Hasnat Khan. Khan said that he didn’t see the movie and he is against it because he believes that the movie is based on theories and rumors. 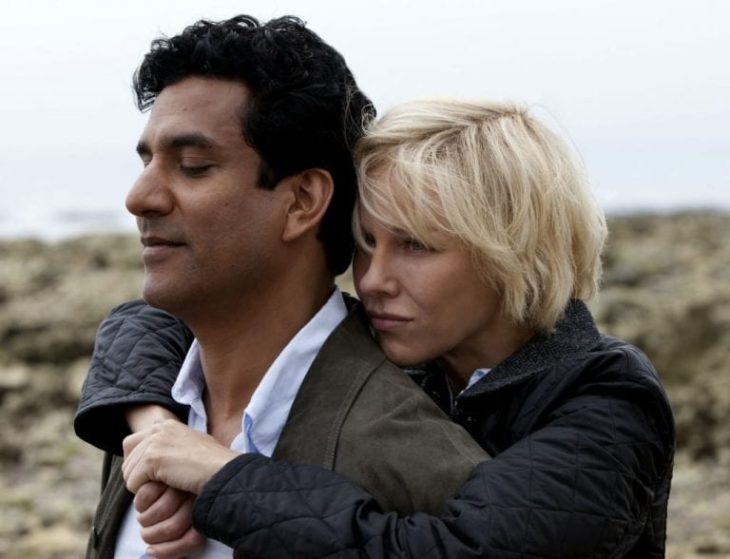 He didn’t think of her as a princess

His sacrifices to maintain the relationship

Many have commented how committed and devoted they were to each other and what have they sacrificed in order to maintain and grow their relationship. Khan did a lot like when he was smuggled into the Palace at the back of Diana’s butler’s car, Paul Burrell just to see her. 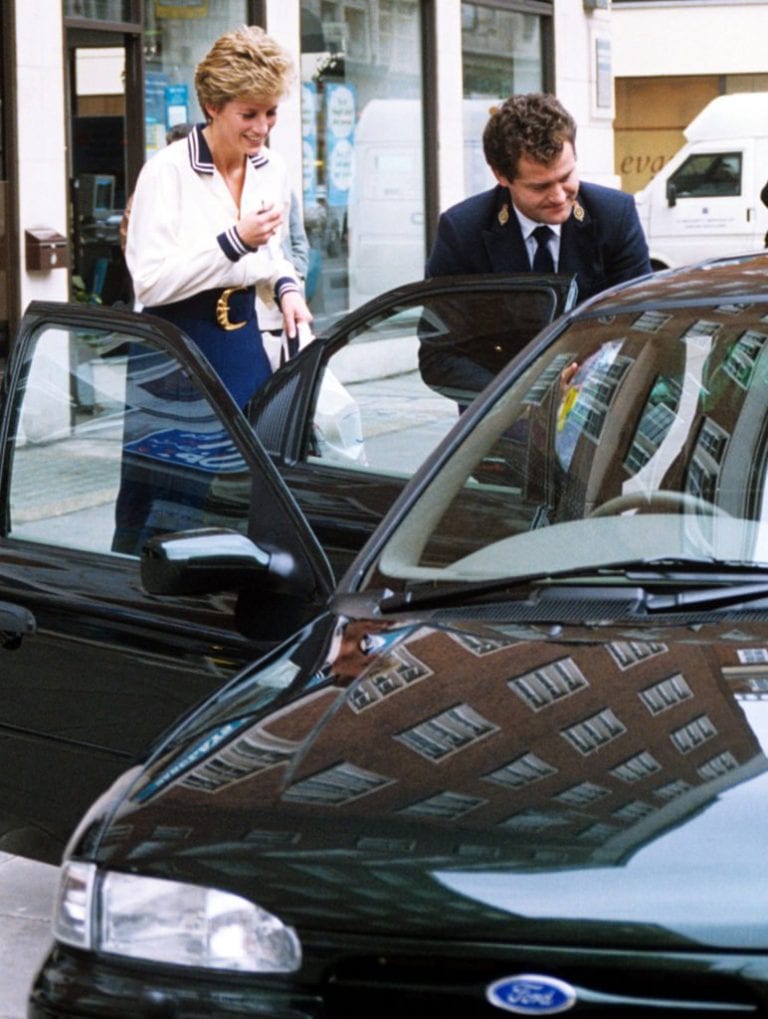 Even though his relationship with Princess Diana ended, and his marriage afterward failed, he became engaged in 2017 to Somi Sohail, a Muslim woman who is younger than him. His friends say he has found love.  “Hasnat is very happy,” a friend of his told the Daily Mail last year. “He hasn’t told us much yet about Somi, but they plan to get married and have children.” 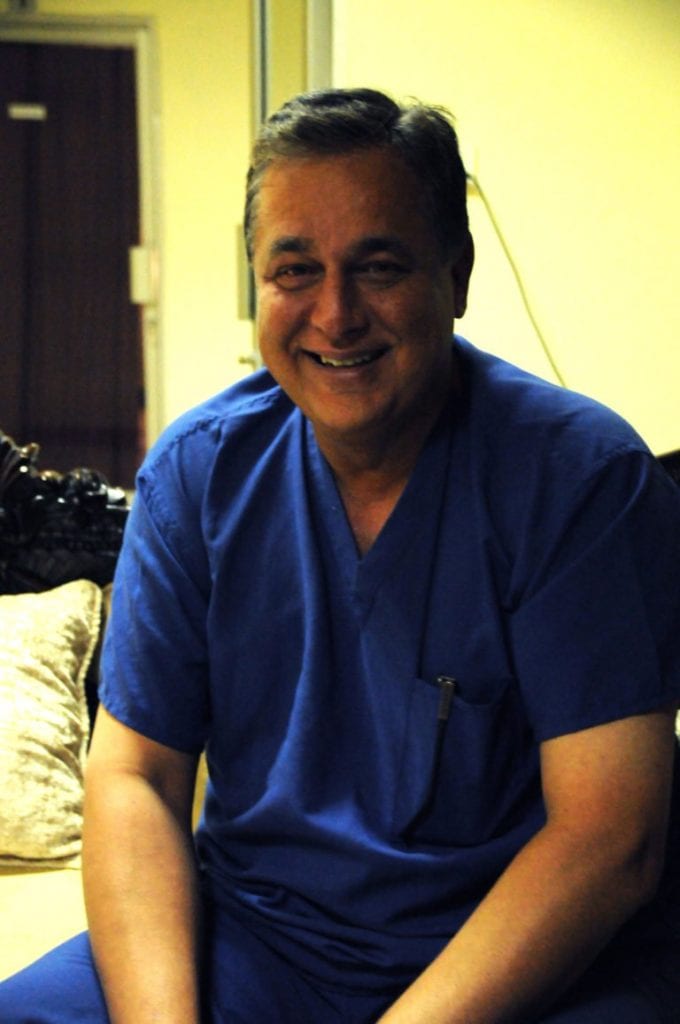 He possibly secretly married his fiance

The Daily Mail published not long ago how Somi Sohail wants to be called “Somi Khan,” implying that she and Hasnat Khan have got married in secret. 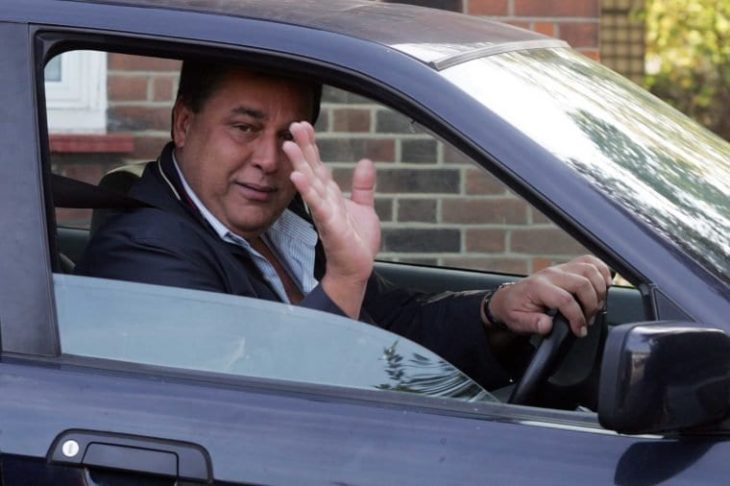 Spice Up Your Relationship By Taking An Adventure...

Creative Anniversary Gift Ideas for Her