The royal war between Princess Diana and Prince Charles

From fairytale to disaster. Princess Diana and Prince Charles’ marriage left everyone speechless in 1981, due to their royal wedding, and later in 1992 due to infidelities. They got divorced four years after the separation. Tina Brown’s book “The Diana Chronicles” from 2007, details her life and her royal marriage.

Brown wrote how by the time December 1993 struck, Princess Diana and Prince Charles viewed each other as enemies. They used the media to hurt each other. Princess Diana stated to the public that she is retiring from royal duties in 1993, and that confused the Palace as well as the public who were paying close attention to the royalty. 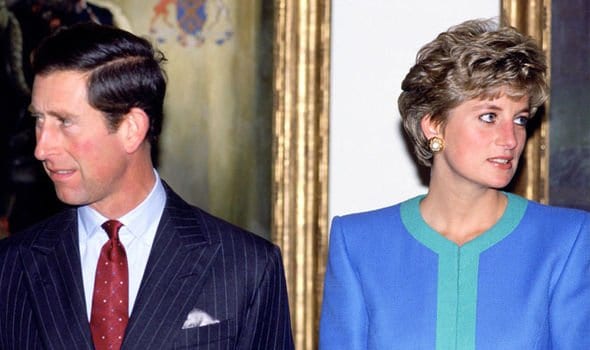 Brown stated how Diana was tired and hurt because of her failed marriage, but she used her announcement of retirement to ‘’confuse the enemy.’’ In her famous Panorama interview from 1995, she said, “I am a great believer that you should always confuse the enemy. The enemy was my husband’s department.” Brown added, “In this year of turmoil, Charles had the consoling embraces of Camilla. Diana found solace in the kindness of her girlfriends and the support of strangers.”

Charles attacked back. He gave a “disastrous”, “blundering” tell-all interview to Jonathan Dimbleby in 1994, in which he admitted to his affair with Camilla Parker-Bowles. Diana retaliated with “incendiary, irrevocable” her Panorama interview.  Her interview with BBC’s Martin Bashir caused some issues for Princess Diana with the royal family. It prompted the Queen to send a letter to Charles, urging him to divorce Diana in 1996. 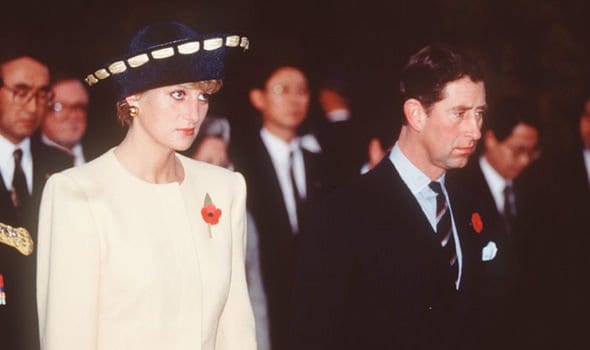 But Diana “re-entered public life more fully” and she continued to use the media for her advantage, but this time she decided to focus on charity work, instead of fighting with the royal family until the day she died, in 1997.