When speaking about top prospects for investing in countries around the world China is an inevitable member of any story. The Shanghai Composite fell almost 15% in 2010 and represented one of the worst-performing markets on the globe. Since then, the Chinese market has made significant steps forward and today, everybody is looking to invest here, as the market offers enormous potential. An annual average of just over 2% from the start of 2010 to 2016, and SPDR S&P confirming our thoughts that China’s stocks have turned around and found their right place in the business world is definitely encouraging. The facts continue to impress each year, in 2017 SPDR S&P China – GXC has returned about three times more(42,7%) then the market of U.S. for returns and prices. 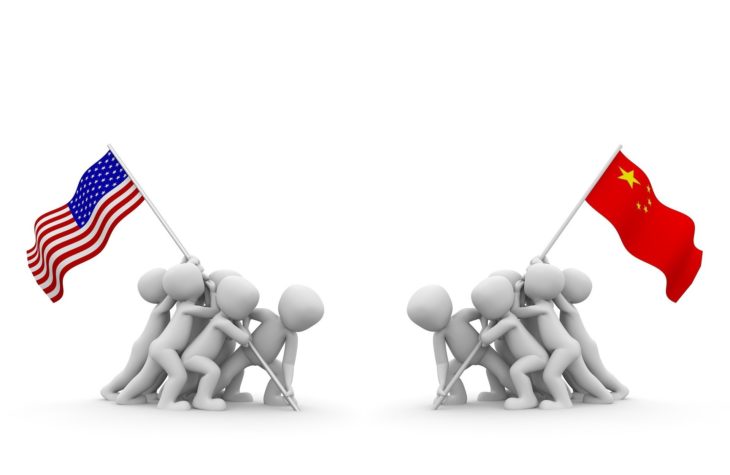 Just after President Trump was elected, Chinese stocks began their dramatic rise, despite having been the main target of President Trump, who has criticized China’s trade practice. Economy and politics are two things which go hand in hand. It is evident that the Chinese stock market is merely playing catch-up and doing excellent. On the other hand, investors must believe the decisions of Trump administration won’t have much effect and will not erect trade barriers at all. According to the Economist, China will grow over 6.5% this year, and with unemployment, at just 4% it guarantees you a safe place to invest.

Next year’s projection for China is that they will become the second most attractive destination for investors, right after India. According to agency.markrtingtochina.com the first thing you need to do is research the current market opportunities. The comprehensive study and analysis of the target market is crucial and is divided into six aspects: Technology, Law, Environment, Economy, Policy, and Society. 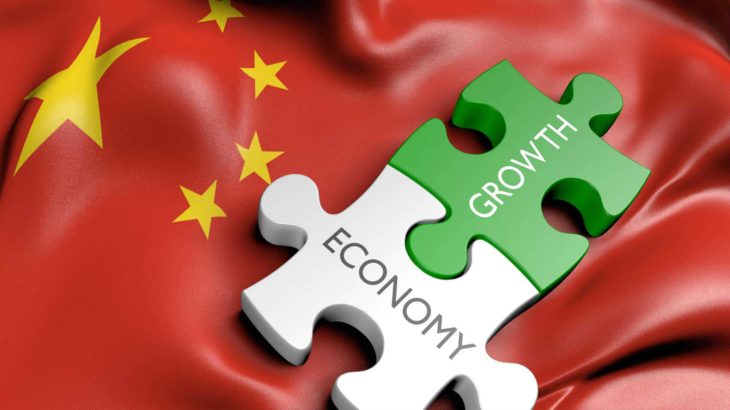 Generally speaking, we need to mention the pluses of investing in the China market to be able to understand the risk it has. One of the advantages is that it attracts investors from different parts of the world, which creates a healthy and global competition – and that is always a good thing in any business. And with the latest trends and the fact that China holds a solid percentage of the US debt, it is just a matter of time when this Asian country will become the most powerful economic force on the planet.  Low labor cost is definitely a fact worth thinking about when deciding about the location of the investment. 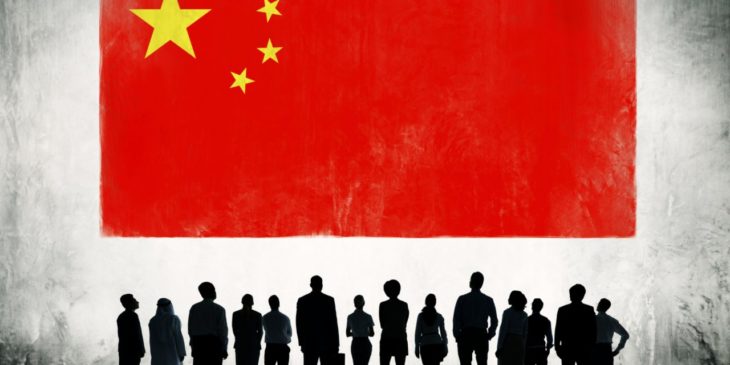 Of course, just like with any investment, there is a certain level of risk. The national government of China is not that predictable which means that instability of the market is present. Social instability is accentuated through the wealthiest residents pulling in up to 25x more than an average man in this country. The demographics could be changing with its aging population switching from young cheap employees to aged people not adequately educated and skilled for the required positions. Either way, the risks aren’t that grave and if you are thinking about investing here, you can definitely do so.

Make It Work: How To Behave In An Open Office

How to Find a Job When You Have...