Recently, another scandal crashed upon the royal family. The most bizarre thing of all is that it involves our beloved future King of England, Prince William.

He allegedly cheated on Kate Middleton. Harbotte and Lewis lawyers issued a statement regarding the affair, ‘’In addition to being false and highly damaging. The publication of false speculation in respect of our client’s private life also constitutes a breach of his privacy. “The statement further claims that this breach is “pursuant to Article 8 of the European Convention to Human Rights.” 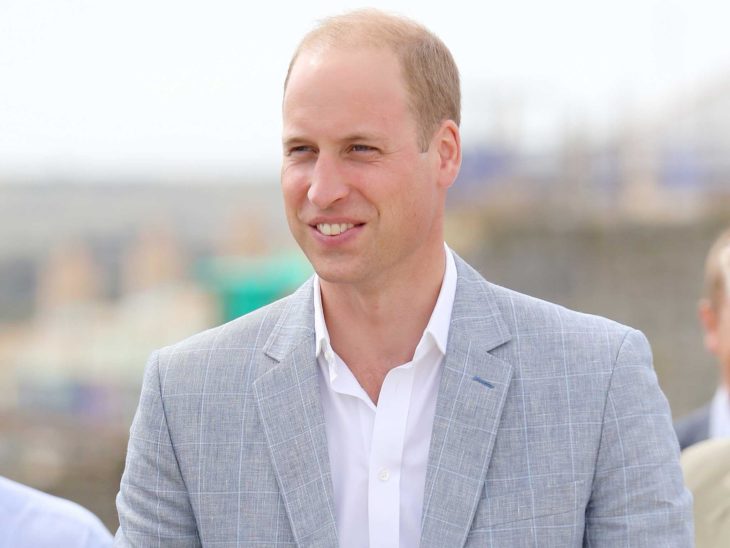 Prince William apparently had an affair with one of Kate Middleton’s close friends – Rose Hanbury, Marchioness of Cholmondeley. That happened when Kate Middleton was pregnant with Prince Louis, their third child.

Some even think that this secret affair was one of the reasons Prince Harry and Prince William grew apart. Prince Harry wasn’t too thrilled about the affair, or the fact that he had to hide it.

Harbotte and Lewis, in addition to claiming the affair reports as false, are also threatening UK outlets who have been publishing the news. 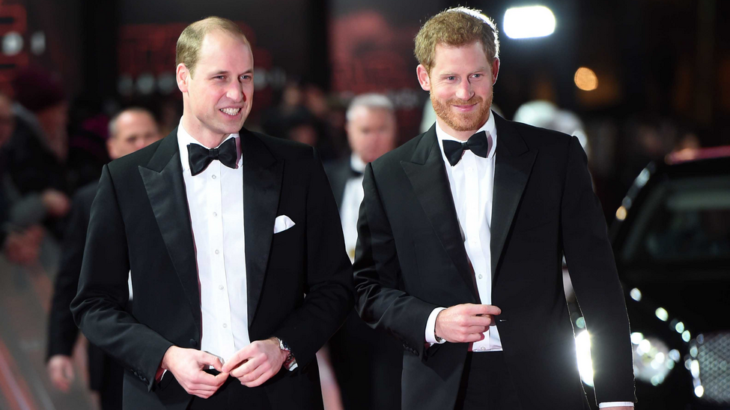 The aforementioned Article 8 of the European Convention to Human Rights says that people are entitled to respect for one’s “private and family life, his home, and his correspondence.” It most notably applies to those “necessary in a democratic society.” And Prince William, as the future King of England, definitely fits into that category.

A lot of rumors have been swirling around the royal family, from Meghan Markle being ‘’Duchess Difficult’’ to the alleged feud between the two brothers (and everyone blaming Markle for it) to this Prince William’s affair. It is not sure if the rumors about the affair are true, but we should respect the privacy of the royal family, and let them handle their troubles on their own.

How to Choose Best Forex Trading App in...