Thinking About Opening A Holding Company? Netherlands Is The Right Way To Go

Being an owner of a holding company can be pretty profitable, and if done right is almost a sure business. For those who don’t know, holding company is not the one that produces any goods or services, but rather owns a big stock percent in multiple companies, enough that is has voting and outstanding authorizations. Just so there is no confusion, holding company does good to the owners of the subsided companies as well, as it reduces the risk of business failure.

Now, as holding companies are legal in most of the world, yet differently regulated, it is important to know where establishing one pays off the most. And after doing deep research, looking into tax, registration, and founding capital regulations it seems like The Netherlands are the way to go, especially when it comes to Europe countries. In order to support this statement, we are going to give you a brief look at how holding companies are regulated and what does it take to establish one. 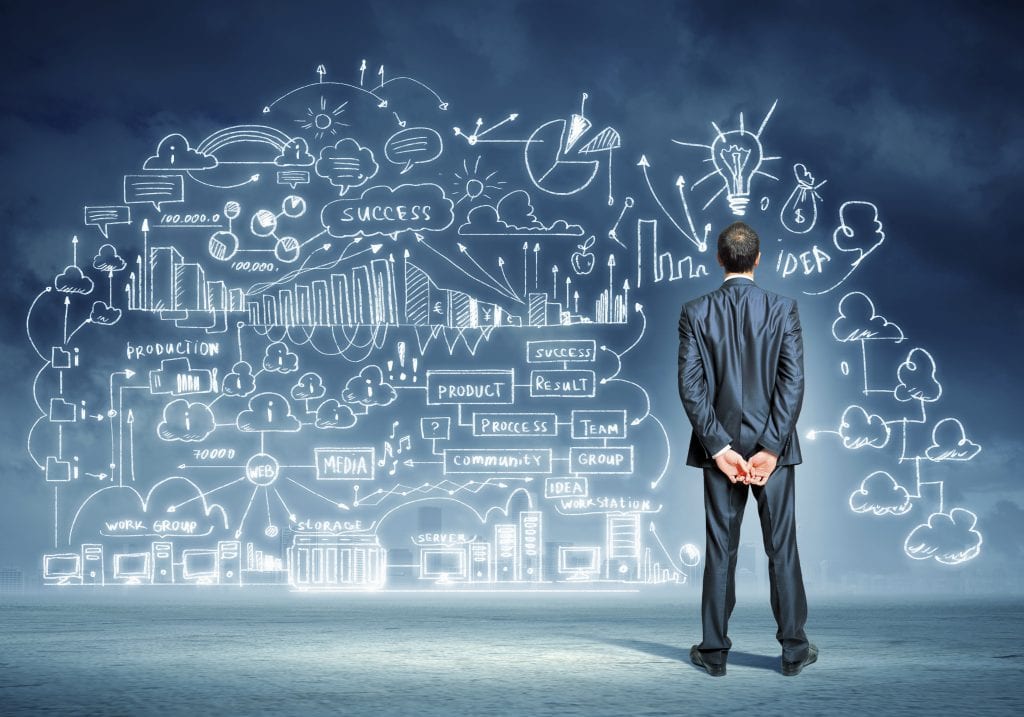 Each of these options is holding its pros, with the one that is common for all being low tax benefits. This is due to many international agreements that the Netherlands have signed, including Double Tax Treaty Network, by which both domestic and foreign holding company investors pay reduced taxes, especially due to the fact that holding companies are only an investing business, and not a fully operating one. By this benefits like avoidance of capital gains and dividends tax are also included. Corporate tax is set at between 20-25% depending on the company’s turnaround. As of this year, limited liability companies are the most common way of registering one, with the other three types not being shy either.

Another huge plus is the fact that the monetary cost, or so-called overhead, is pretty low comparing to other country regulations. This included salaries, rents, and all the expenses that are a must when it comes to regularly running a holding company business. Along with this, the procedure for starting/establishing a holding company Netherlands is really simplified. There are no minimum capital requirements, no audit requirements, or other financial regulations (assistance). One of the newest regulations in the Netherlands jurisdiction refers to avoidance of PE (permanent establishment) and double residency troubles. To top all this off, there is such a thing called participation exemption (another tax benefit) which you are allowed to if you hold at least 5 percent of the subsidiary company’s nominal share capital.

The Netherlands is one of the rare countries where the regulations relating holding companies is the same both for domestic and foreign ones, and one of the main goals is to put an equality mark entrepreneurs and investors. 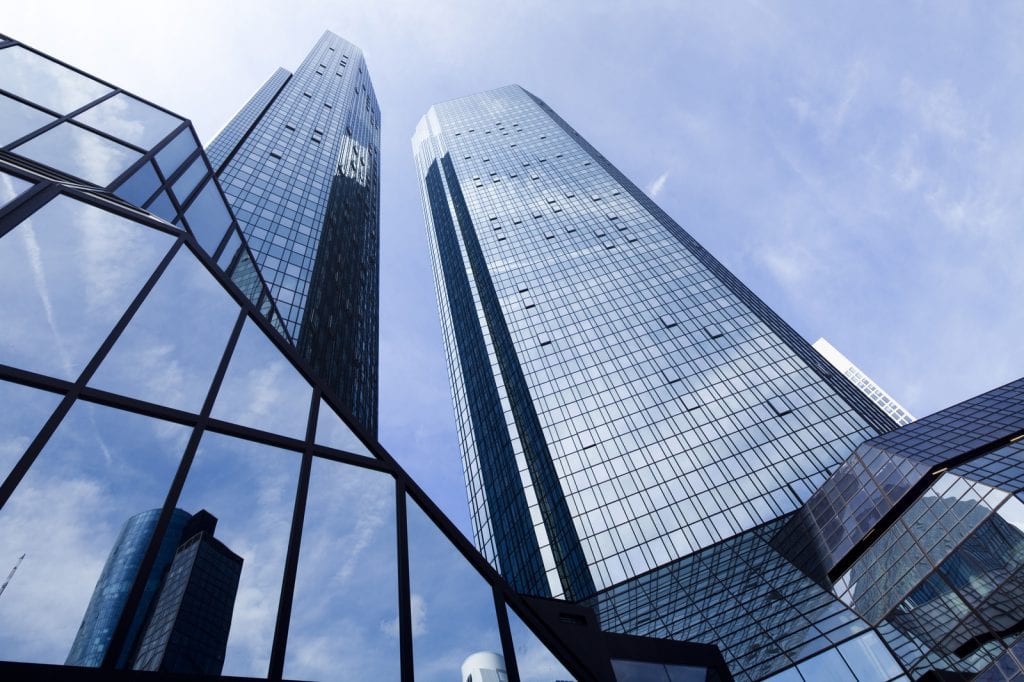 From everything mentioned in the previous section, it is clear that the Netherlands is one of the most lucrative countries in the world when it comes to holding company establishing. Along with that, it is a beautiful country, spattered with diversity, beautiful landscapes, and multiple ways to enjoy yourself in the free time!

What Are Sleep Disorders And What Is The Treatment

Best Gifts for Women – Surprise The One You Love