Hottest Countries in the World to Get Laid Immediately 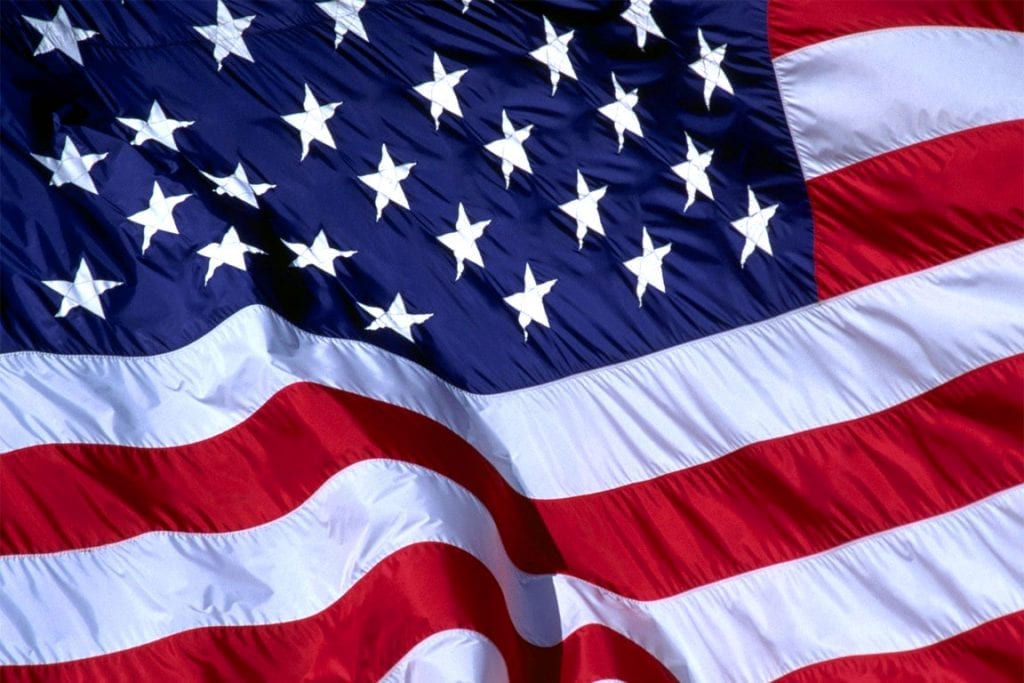 Americans… Don’t fret, though. This makes for a great excuse to go abroad and experience the love lives of other cultures.

Countries that are more socially liberal and have more laid back attitudes towards intercourse, surprisingly, have lower rates of STIs, teen pregnancies, and abortions. Plus, you know, they do it more often.

Here are some of luckiest countries in the world.

One of life’s greatest pleasures is having sweet nothings whispered in Italian in your ear. Heck, it could be a grocery list for all I care. Italians have long been notorious for being great lovers. The Italians love celebrating and indulging in all the good things life has to offer.

A few glasses of local wine helps put them in the mood, just don’t fill up on too many carbs before getting it on.

There’s a reason it’s called a Brazilian butt lift. These women are known for being thick in all the right places.

Results from one study found that, apparently, 82% of them have sex at least once a week!

Want a taste? Check out pics from the annual Miss Bum Bum competition.

Sexy Spain is know for its nude beaches, its provocative dancing, Antonio Banderas, and Salma Hayek.

Ninety percent of Spanish men and women said they were sexually satisfied in a study, and that they go at it more often when in a relationship verses casual dating.

Spanish inventor Sergi Santos is famous for his creation of the sex doll named Samantha.

Apparently, the sex toy business is booming because the younger Chinese are becoming more open minded.

Now, let’s get you laid in China. 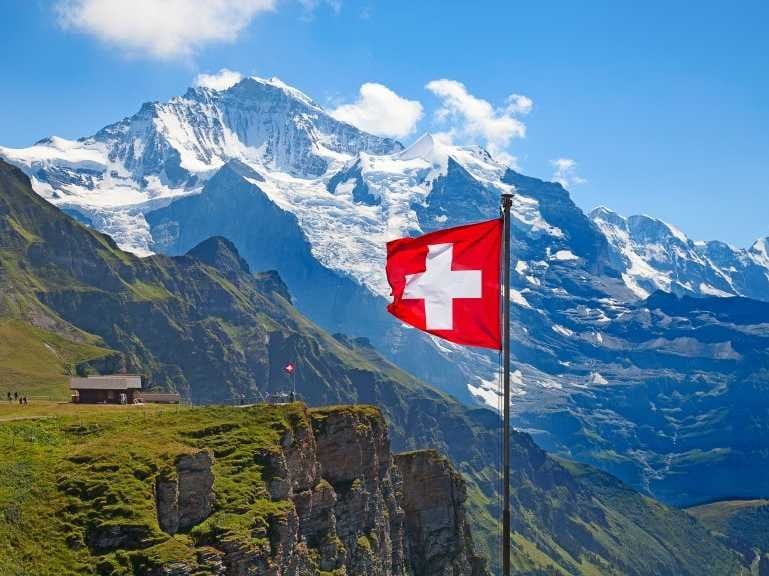 Chocolate, cheese, watches, and lots of sex… What more could anyone ask for?

The Swiss love indulging in sex. I mean, who doesn’t? However it’s evident it’s easier to score there. Maybe it has something to do with The Alps…

With the sun, sea, and diet, it’s easy to see why they would be in the mood so often. A survey says that the average number of sexual partners for a Greek person is 30. 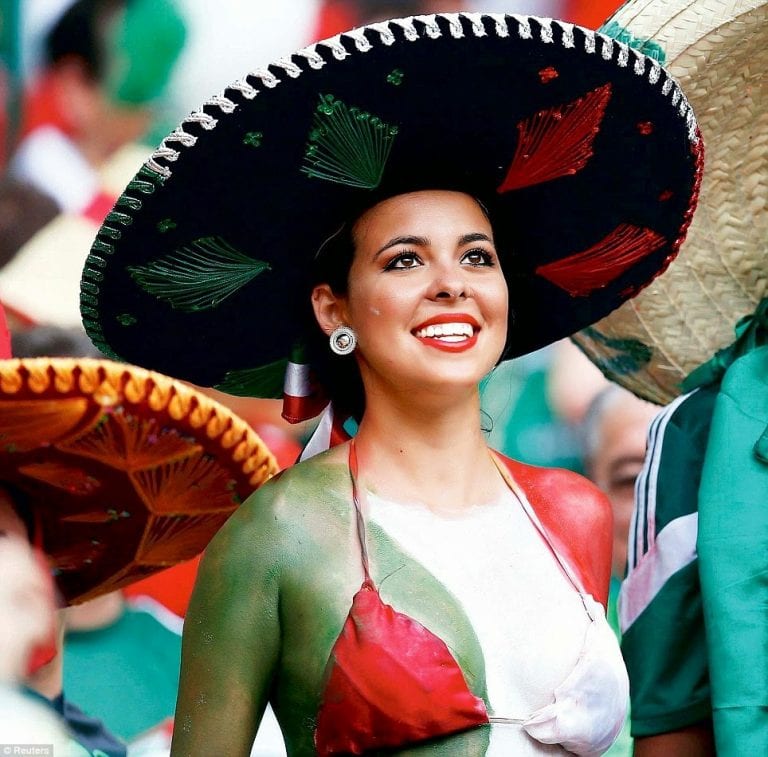 Even though many Mexicans are very Catholic, their blood also runs hot. They have a National Sexual Education Program for their children, so they can learn about sex early on.

Don’t forget about the raging hormones and flowing booze during Spring Break trips South of the Border. 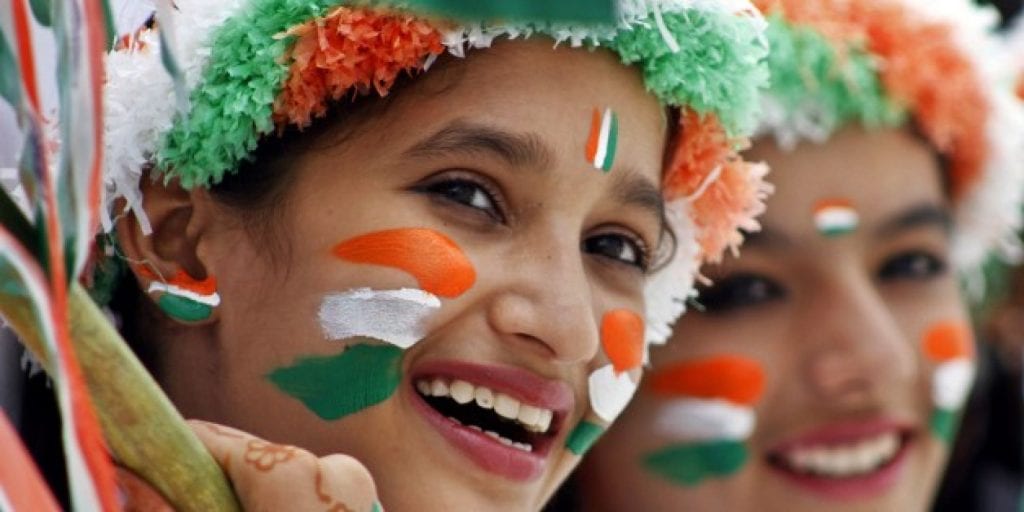 Even though Indians wait the longest to have sex (22 years old, on average), can you guess why they made the list?

That Tantric sex. Those who practice it spend a lot more time on foreplay and enjoying the actual deed than reaching orgasm.

India is a complex country, with changing sexual opinions, but still… Why not try out an Indian lover once or twice? 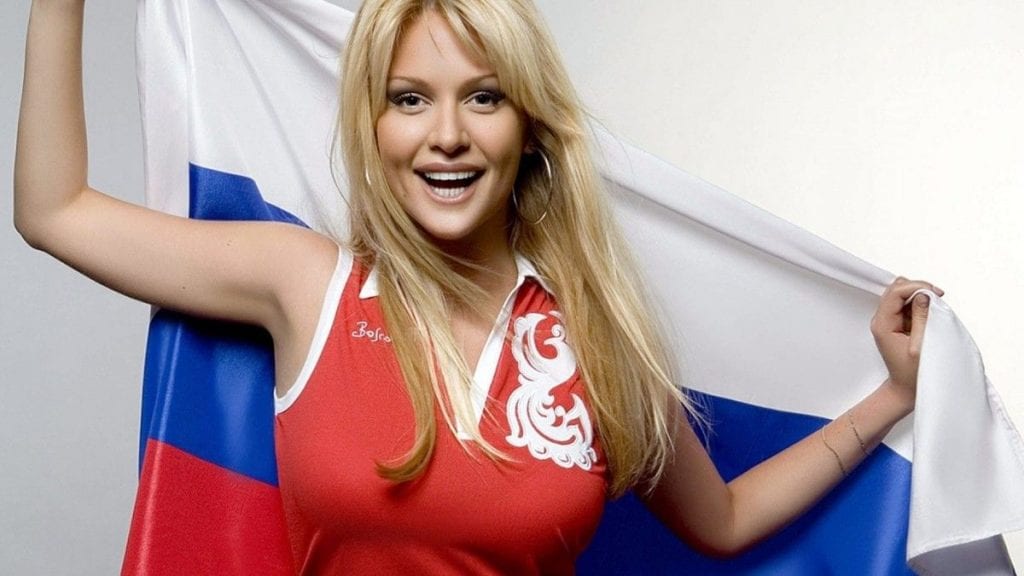 No surprise here. Russia is known for their tall, blonde, svelte, and intelligent women.

Eighty-two percent of the Russian population are having sex at least once a week.

I mean, Russia is cold, and the best way to warm up is to press two naked bodies together, right? A little nip of Vodka wouldn’t hurt things, either. 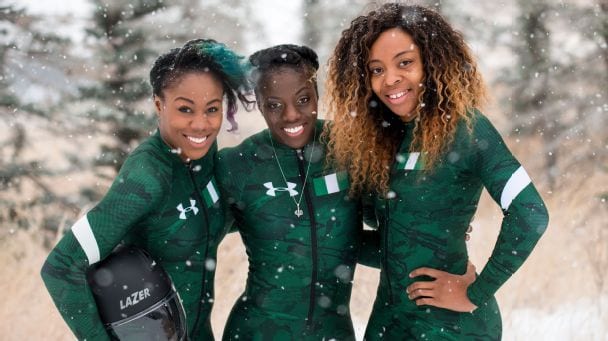 Who would have thought that Nigeria is the most sexually satisfied nation in the world? They like to take their time, clocking in at an average of 24 minutes per sesh. Though, it should be noted that the country has banned same-sex marriage and has a number of Muslim extremists.

Also, Nigerian woman are the most unfaithful: 62 percent of Nigerian women admitted to cheating!

America, let’s catch up! USA! USA! SHARE this with your friends!

Woman, 34, Purchases Her First Pair of Jeans EVER After Incredible Weight Loss

The Best Ways to Make Sure Your Partner Doesn’t Cheat