Thinking About Playing Lotto – Check Out Some Of The Biggest Winnings

Is there a person in the world who has not had a dream to become a millionaire with one touch of a hand? Some call it luck some call it faith, even magic but the true name of the topic in hand is of course Lottery. I played my luck the other night and ended up with a dream to try again tomorrow. The same feeling of achievement in life is an association with the lottery to some people, almost a religion to them.

We all have asked ourselves the same questions- What would I do if I win? I asked myself that the other night when I played and the answer is always different: cars, yachts, girls, etc. In the US you can decide how you will be paid off, it can be arranged in monthly payments for a longer period of time (even 30 years if you choose) or at once depending on your decision. Let us now take a look who are the lucky ones, how much they earned and what have they done with their winnings. 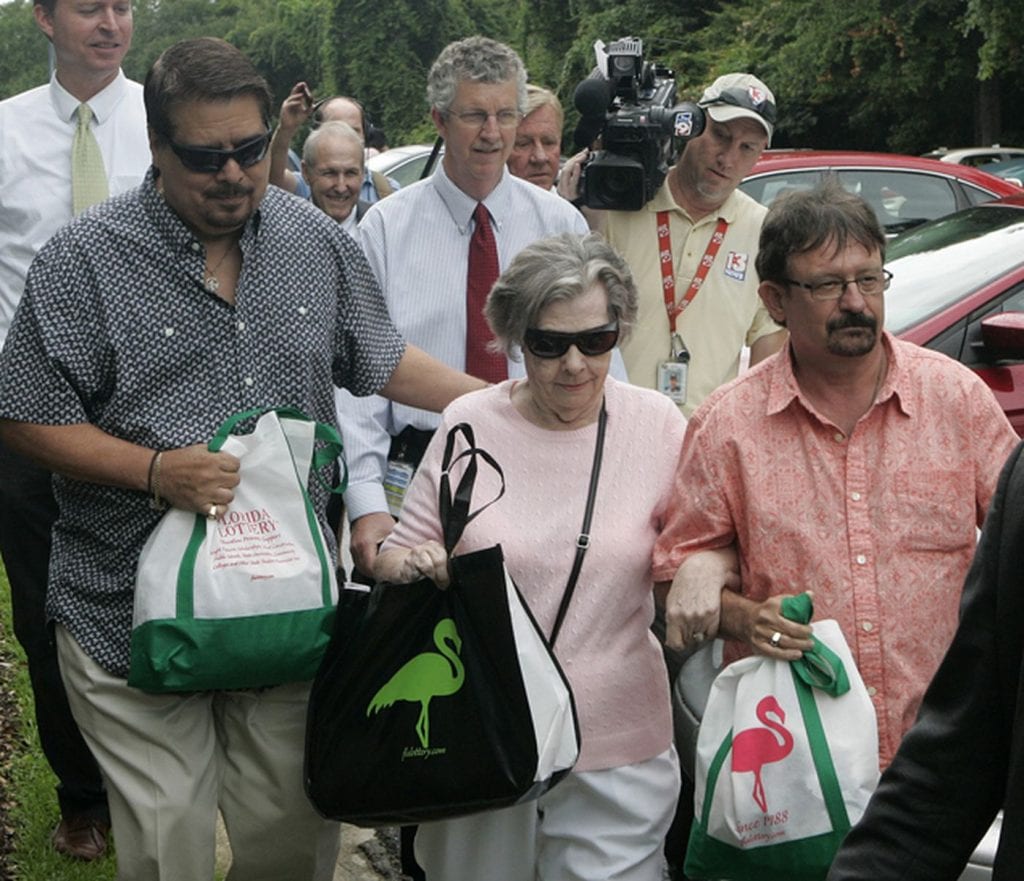 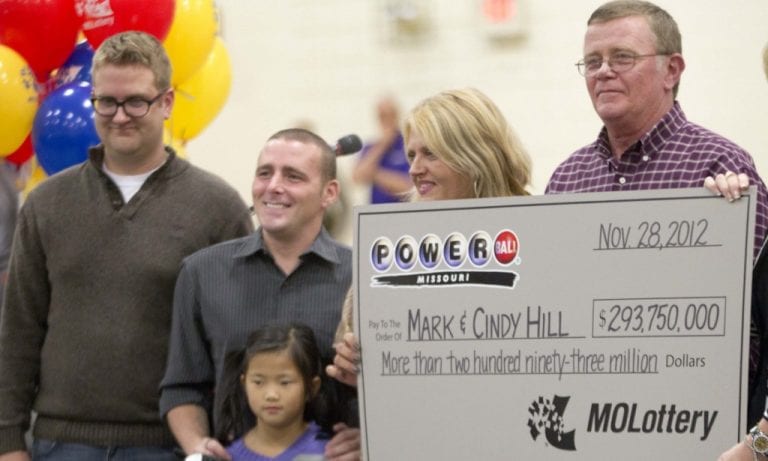 At number 2 comes a winning lottery ticket that had two owners, Cindy and her husband Mark Hill from Missouri on one side and the other side a person who tried to stay anonyms but duo to the public record law in Arizona he was reviled as Matthew Good. Back in November 2012, they shared a total of $587.5 million Powerball. 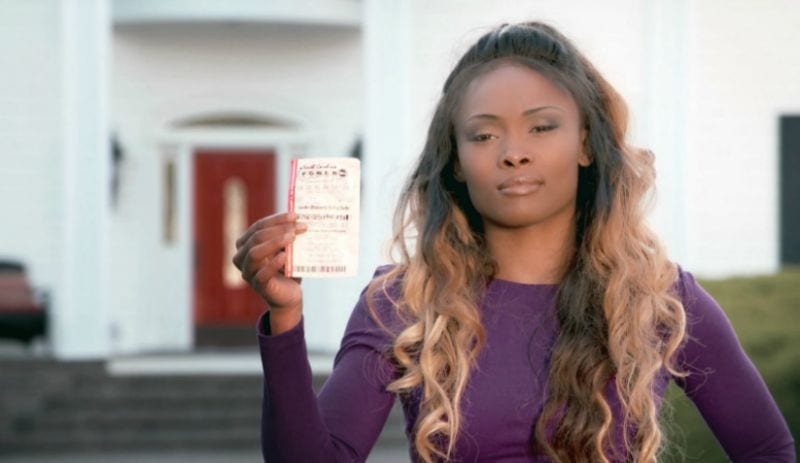 The #3 on our list is the winning ticket worth $564 million Powerball in February 2015, but the interesting thing about this winning ticket was the fact it had three lucky persons to buy the winning combination. The most interesting winner was the mother of four children from North Carolina Marie Holmes. She was 26 at the time single mother, and her seven-year-old son was seriously ill with cerebral palsy. The second winning ticket belongs to Andrew Weber from Texas, and the third was cashed in Puerto Rico by a person who wanted to be and has stayed anonymous 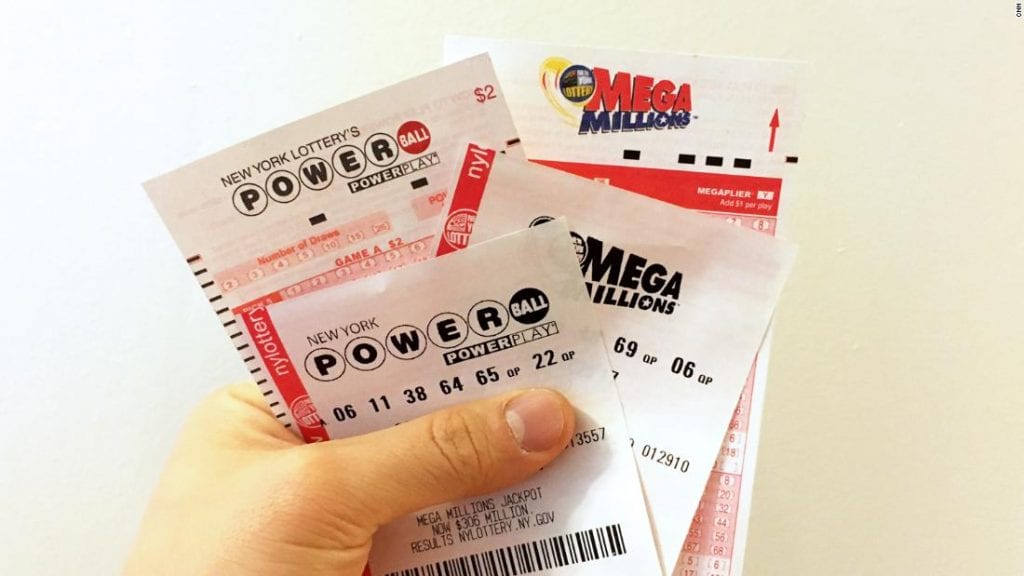 Coming in at number 4 is the winning ticket from July 2016, at that time it was the third biggest ticket in Mega Millions Pot recording worth $540 million. The winning ticket was sold in Indiana, and the lucky winner managed to remain anonymous.

As you can see it has happened, it will repeat and it will be to someone like you or I. We just have to pay $2 put our positive energy and the magic moment will come. Let’s go and make some magic.

Siri: A Personal Assistant In Your Pocket

All The Benefits Of Playing Online Lotto