Sarah Ferguson sang the praises of the Royal family on Wednesday morning on Good Morning Britain. Following this, an expert on body language revealed what Fergie did not tell us.

Since she divorced Prince Andrew in 1996, The Duchess of York has had a bumpy relationship with the Royal family of Great Britain. She was not invited to Kate and Wills wedding in 2011, but came to the wedding of Prince Harry and Meghan this year.

The host of Good Morning Britain, Piers Morgan, asked Fergie about the relationship. Although she said that the familial bonds were back on track, the expert revealed her putting up her guard. 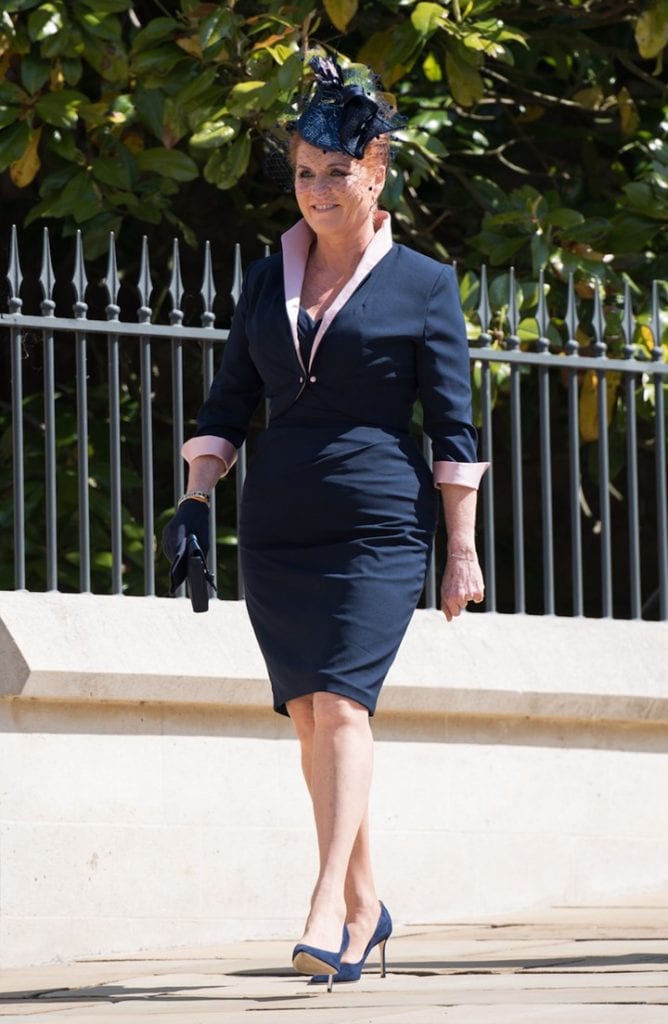 Judi James, the body language expert, shared her opinion with the Express.co.uk: “When Piers announced he would be ‘grilling’ Sarah about the Royals in the second part, Sarah’s body language suddenly became less assured and hugely incongruent. She raised her fists in the air in a gesture of celebration as though she was excited to be about to spill all the royal beans, but her pained facial expression was a denial gesture that suggested she was going to be more cautious than keen.”

She also noticed that Fergie felt uncomfortable with the subject of the conversation, adding: “She sucked her lips in too, in a gesture of self-silencing or denial and after some anxious-looking hand-fiddling as she spoke she dropped her hands onto her lap to hide them altogether, which was a massive masking technique after the emphatic, open gesticulations of the first section.” 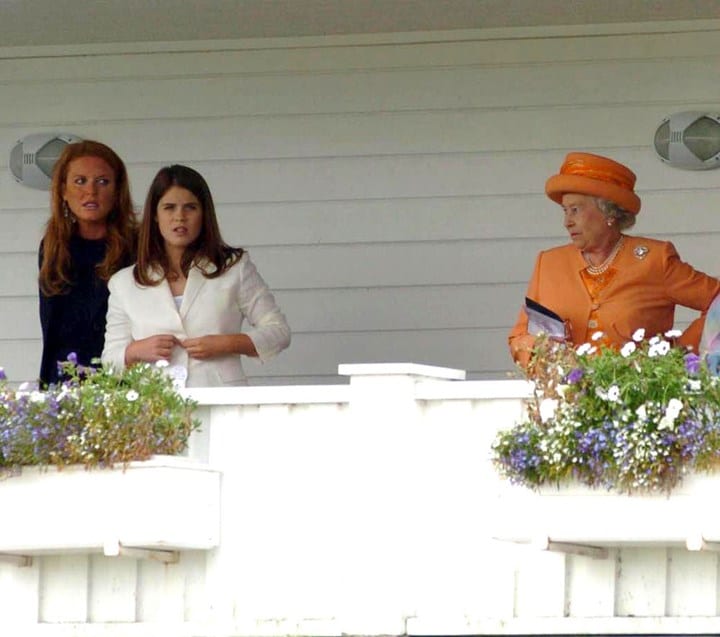 Although Fergie told Morgan and the rest how it was nice to feel wanted and welcome to the Royal family, the expert’s revelation seems to show there is much more to the story than initially thought.

Thinking About Playing Lotto – Check Out Some Of The Biggest Winnings