Mike Tyson is still one of the Most exciting celebrities. He had a rather exciting career as a professional boxer, and even nowadays, he is gladly seen in various headlines. A few years ago, his name was often seen in magazines due to a significant loss of his fortune. Now, he is hitting the headlines once again.

Mike Tyson went from a troubled and challenging childhood to an area master of the boxing ring. Even in his time in prison, Mike managed to be at the top of his game. After his release, he lost a significant part of his wealth and even experienced bankruptcy. However, he did succeed in overcoming cocaine addiction.

From there, he started rebuilding his life and stepped into the legal marijuana industry.

Today, Mike Tyson is recovered, in self-control and on a way of redemption. He often speaks about these massive changes in his life. However, one of the most shocking changes in Mike’s life is related to sport. He doesn’t workout anymore. And the reason is this, but let’s see first what lead him to this unusual decision.

“As long as we persevere and endure, we can get anything we want.” My @rootsoffight fam are celebrating Father’s day all weekend with a big sale. Save up to 50% on my collection and storewide until Tuesday. Go to rootsoffight.com now #HappyFathersDay #RootsofFight #KnowYourRoots

Tyson was very young when he stepped into the world of famous people. Moreover, he was only 20-years-old when he was named the youngest heavyweight boxing champion in the world. Imagine that… Being only 20 and ruling the world.

Even the most experience celebrities would get lost in this position. Since then, he had a rather turbulent period. In a short period, he went through intense challenges and some rather tricky moments. He was accused and convinced for raping Desiree Washington, a Miss Black America contestant.

While serving his sentence, he threaded a guard, which result in a higher sentence. He was released in 1995. 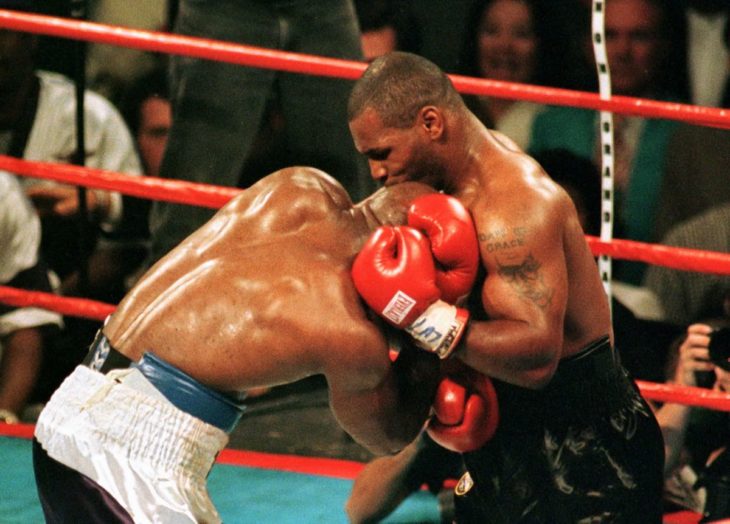 In 1997, the famous match against Evander Holyfield occurred when he bit off his ear. In 1998 he was found guilty of attacking motorists. In 2000 he was tested positive for marijuana. At that period, he started losing fights regularly. In 2003 he filed for bankruptcy.

That same year he divorced his second wife, Monica Turner. Tyson was arrested once again in 2005 for narcotics possession.

In 2009, his family went through a tragic moment, when his 4-year-old daughter, Exodus, accidentally strangled herself on a treadmill in her mother’s home. As he said, this is the moment that he will never get over it. This moment was also a turning point for him. 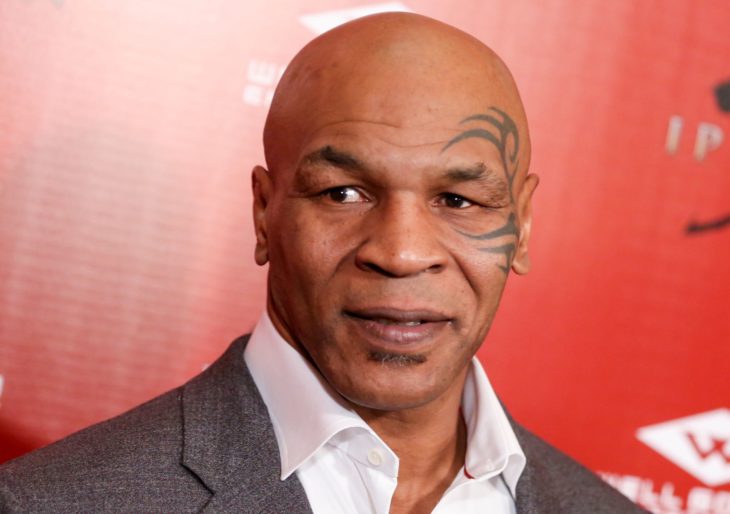 After that horrible tragedy, Mike Tyson decided that it’s time for him to change his life.

So, Mike distances himself from his criminal past and chaotic past. Now, he admits that he got caught up in the fortune and fame of his former life. He also says that that period was rather dark for him sand it’s now behind him.

Nowadays, he is trying to avoid his old habits. So, part of the self-control includes avoiding workouts. He also explained that he could overgrow if he reactive it. Working out would trigger his brain to step into the previous him, and that’s something that he wants to avoid.

Are You a Jeep Girl

There Is Something More That J. Lo And Alex Rodriguez Than Just The Same Bedroom

How To Spend Your Lunch Break When You...