There Is Something More That J. Lo And Alex Rodriguez Than Just The Same Bedroom

It seems that Jenny from the Block finally found her forever-happiness with famous Alex Rodriguez. The famous couple is still very much in love, and they are not afraid to show their love in public. Moreover, they are much willing to share how much they respect each other and support each other.

Lo has a very long career now, and she is the real-life proof that anyone can make it in Hollywood as long as they work hard and… work super hard!

Jennifer Lopez started her career as a dancer, then she moved to sing and finally hit TV and significant films. On the other hand, Alex is known as a former baseball player. He spent the majority of his professional career playing for famous Yankees. However, even since he retired from the legendary club, he has multiple careers. Both the famous singer and popular baseball player and living proof that anyone can have second, third, and even fourth chance at life, and in love.

Jenny from the Block 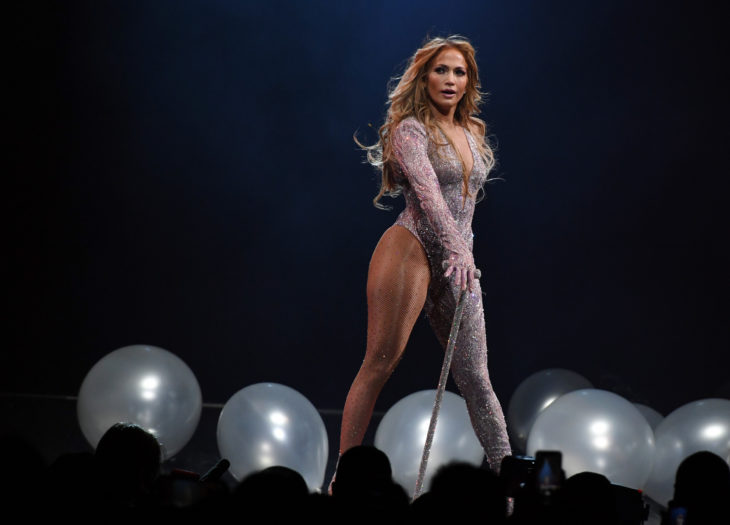 Lopez was born and raised in New York City. She spend the majority of her youth in the Bronx. Her roots are in Ponce, Puerto Rico. She started her dancing career at the age of 18, and her first dancing opportunity was on In Living Color as a Fly Girl.

From there, she had roles in movies, such as Selena and The Wedding Planner, that kicked off her career. However, she never forgot her Latin roots, so she released an album in both Spanish and English. Moreover, she was always happy to mention that she is glad to be Latin. 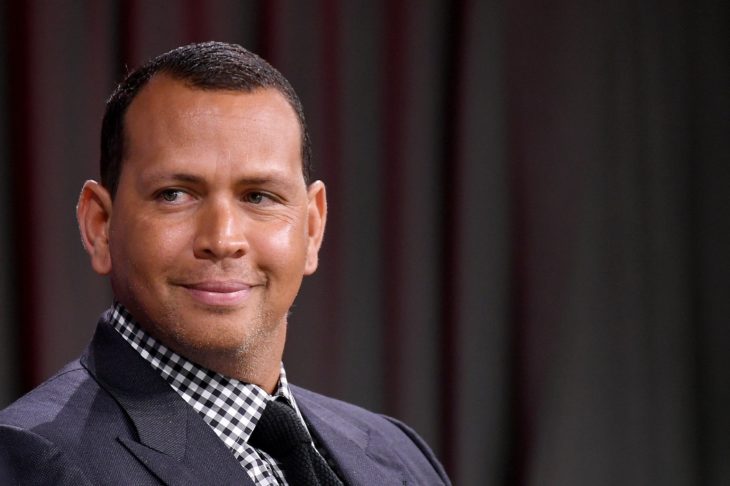 Alex Rodriguez, just like Lopez, was born in the Big Apple. At the age of four, his family moved to the Dominican Republic for a time. After that, they moved to Miami for good, when he was eight. When he was ten, his father left, which just pushed him more to work hard, so he ended up being a pro baseball player.

What Alex and Jennifer Have Similar? 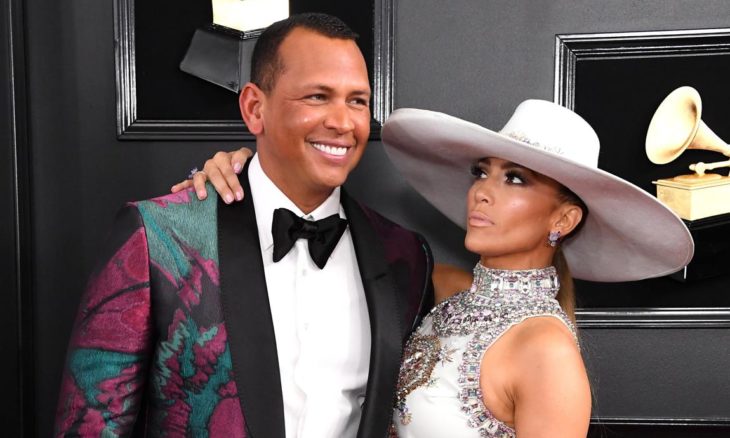 Although Lopez is Puerto Rican, and Rodriguez is Dominican, they share enormous love and respect toward the Latin community. Moreover, they share a mutual dream for the Latin community, as they want to see them prosper. They are also both Leos, from New York with Latin roots, and they have at least a dozen on mutual things. Without no doubt, this couple is set for greatness, and their love and influence will only grow.

How To Make Money With Online Surveys In 2023?

The Key To Maintaining A Healthy Mind And...