If Cinderella and other folk tales have taught us anything, it’s that a) picking spouses based on a foot fetish is OK when you’re rich and b) when someone rolls up in their chariot to take you on a journey, you might fall in love. As this woman’s epic quest to ask out her Uber driver demonstrates, though, sometimes these scenarios don’t exactly lead to “happily ever after.”

When Twitter user @KelliAmirah booked an Uber to take her and her friends to a party, it was only the beginning of what proved to be a roller coaster of modern romance. Her first hint came when the driver called and she noticed that “his voice was fine AF.” Getting into the car, Amirah was happy to find that his appearance was as sexy as his voice. “He fine. He light bright. Got a beard. Wearing glasses. All good things,” she tweeted.

She knew she had to make a move, but it would have to wait until after the ride. Amirah was sticking to the cardinal rule of macking on service personnel: don’t ask them out while they’re working, because they can’t leave the situation without risking their job. She decided to leave her phone charger in the car, thus giving her an excuse to meet up with him again under the pretext of retrieving the charger.

Meanwhile me and my friend in the car texting about the whole thing while she’s in the front seat and I’m in the back pic.twitter.com/DsUyd3nhul 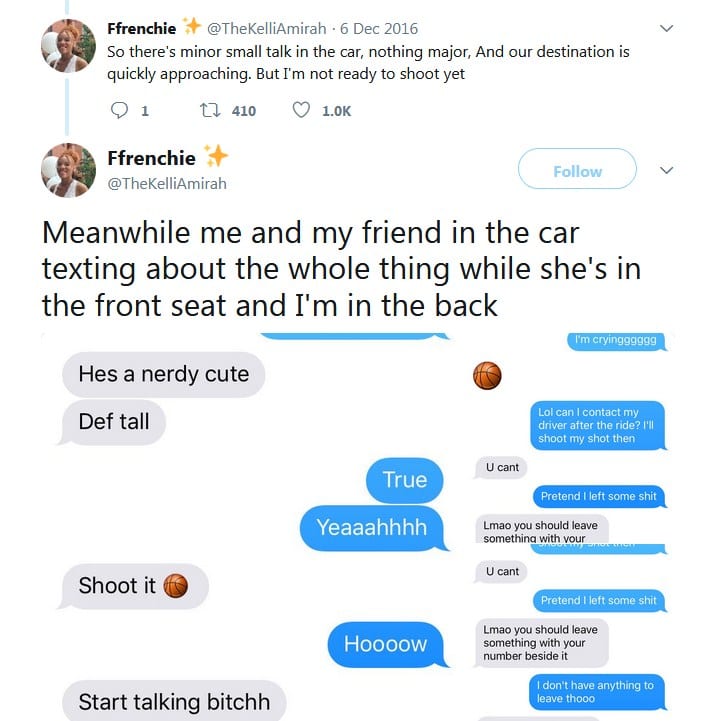 Simple yet devious. (Side note: this kind of crafty guidance would have been really helpful in my single days. I hope Amirah’s friends appreciate the gift of her wisdom.)

After leaving multiple voicemails and going an entire day with no response from the driver, it seemed all was lost. However, two nights after her Uber ride, a ray of hope shone through the clouds. The Uber driver texted her about the phone charger and asked to meet up the next day so he could return it to her.

Once he handed over the charger, she knew this was it. Amirah gathered her courage and boldly asked him on a date in person.

So I say, “Excuse me if this is really forward, but would you like to go out sometime?” pic.twitter.com/XyomQzyHAn 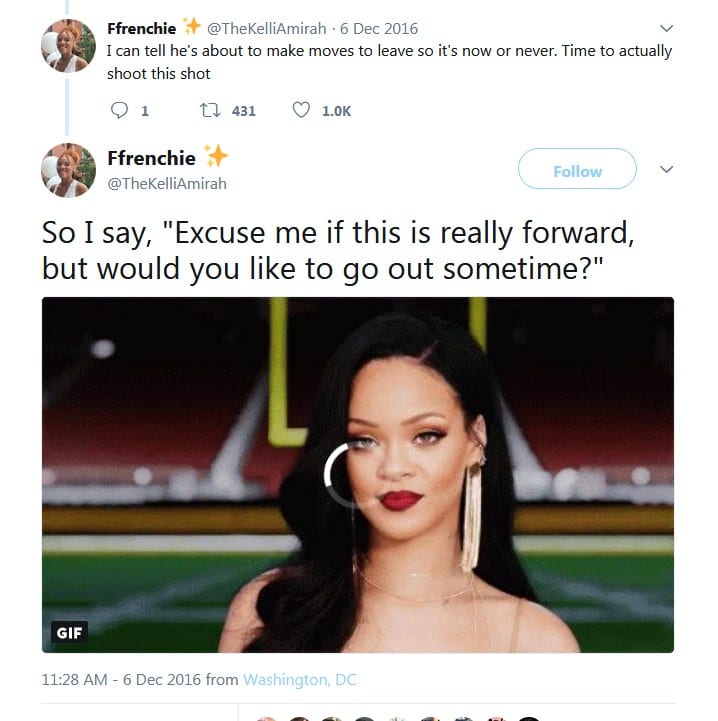 And then he like chuckles and smiles, and says “Text me” pic.twitter.com/nHbiEn2Div 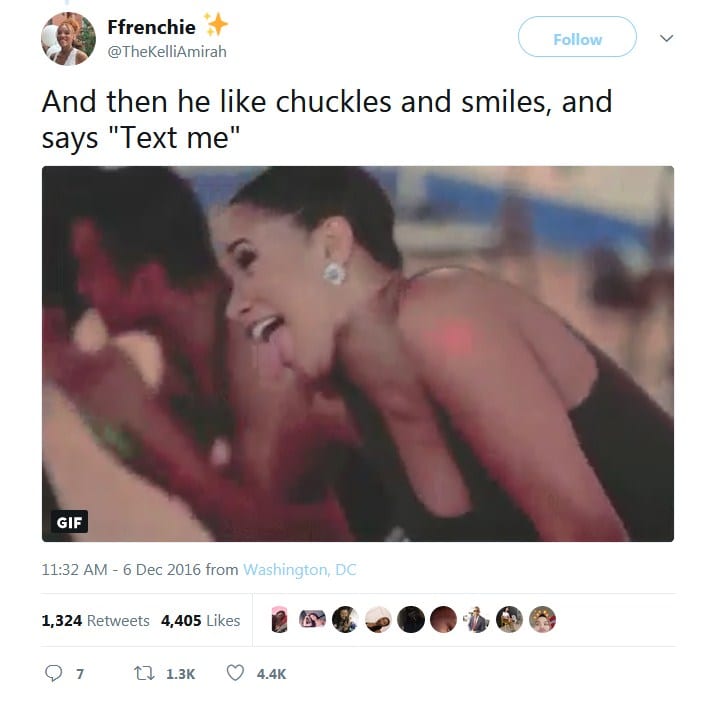 Although his answer may have been more on the noncommittal side, it was still a (tentative) yes! Romance achievement unlocked, right?

The driver’s follow-up texts revealed why he’d been so noncommittal. He was married, with (in Amirah’s words) “a whole ass wife.”

Update: I hate my life. pic.twitter.com/bapaxnVFLI 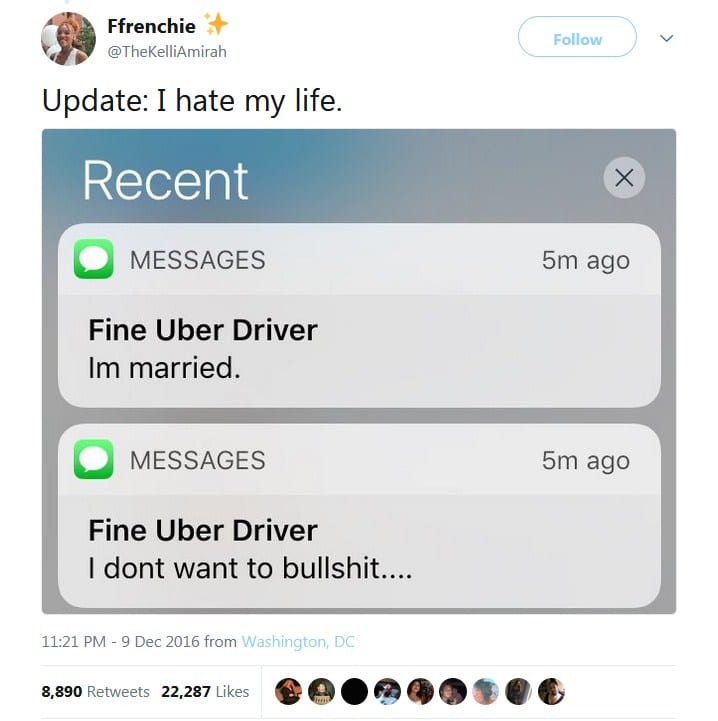 To give Fine Uber Driver the benefit of the doubt, maybe he didn’t want to hurt her feelings to her face; then again, he was in a car and could have driven away right after informing her he was married. Amirah tweeted that she wished he’d been up front about it: “‘Wanna go out sometime?’ ‘I’m married.’ ‘okay cool. Bye.’”

Hitched: On Mothers-In-Law (And Mother-In-Law Jokes)