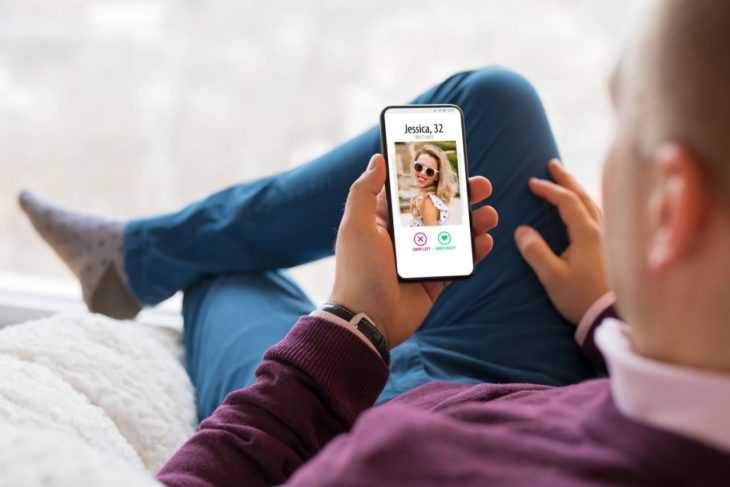 Thankfully, you can opt in and out to either standard Tinder or its social version, so, like all things dating app-related, there isn’t much commitment. One shady little tidbit is that those logged into Tinder Social can see all their Facebook friends’ profiles on the app, which kind of sucks for privacy reasons. You likely don’t want to see your aunt’s profile, and vice versa. Some users have also taken to Twitter to voice their anxieties about the group arrangement, while others are more worried about the chance for more rejection, naturally. 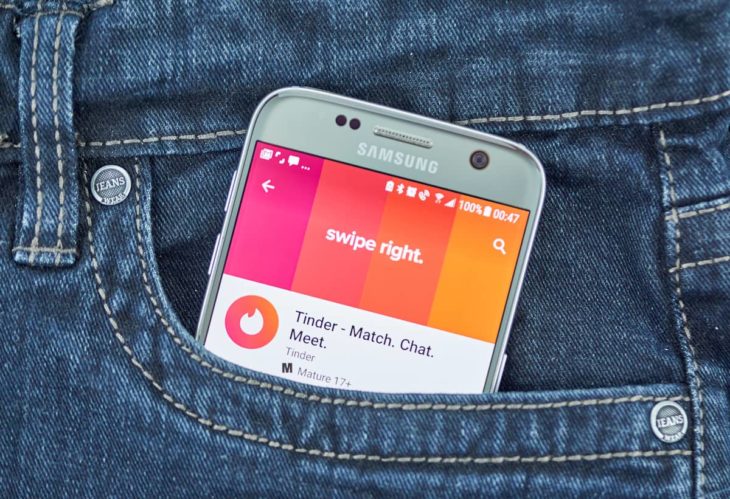 All orgy and feeling-left-out jokes aside, it’s kind of nice how this update aims to mimic how we create meaningful real-life bonds, which is through friends. Chances are, if your friend gave some dude a stamp of approval, his bro gang might be able to jive well with your girl squad. But think about it: if you’re going to resort to an app that reflects the way we communicate in real life, why not just stick to real life? It’ll save you tons of money on data, which you can then use towards buying your date a real-life dinner, not just sending them an eggplant emoji and calling it a night.

8 Ways To Combat Your Inner Critic