Nobody is born perfect, and you should always keep this in mind before you start blaming yourself for having a certain imperfection. Even though it doesn’t always look like that, everybody that you know has something that makes their life more difficult, whether it’s a certain illness or just a little detail that they dislike about themselves.

We live in a modern age, and every day we see numerous campaigns about mental illness and disorder awareness, so people are slowly but surely working towards making this as normal and accepted in all societies. If you happen to be someone who suffers from ADHD or any other disorder, know that you’re as equal as everyone else, and you can always overcome it no matter how difficult it seems.

Now that we got that out of the way, it’s time to talk about some of the most practical and efficient ways of dealing with the popular attention deficit hyperactivity disorder, also known as ADHD. So, without any further ado, let’s end this introduction and jump straight into the content.

1. Understanding how it works 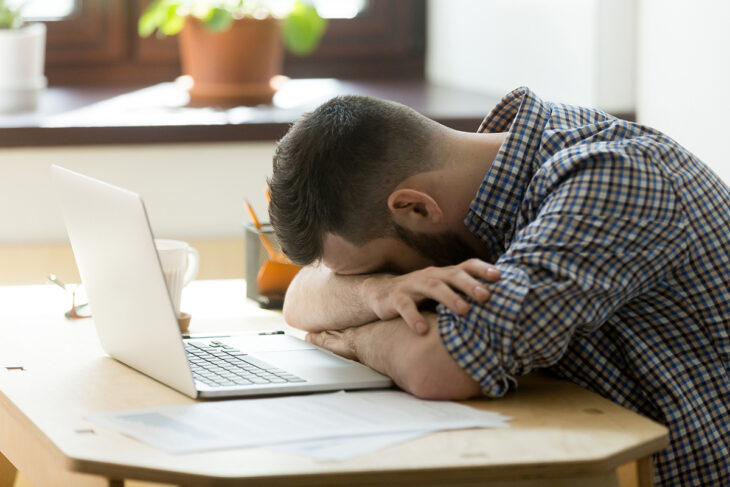 A wise general once said that defeating your enemy is all about thinking as they do, and the same thing applies to your everyday battles with your mental disorder. Without knowing what ADHD is, beating it will be more difficult. Thankfully, we live in an age where information is more than available, so let’s get informed together.

If you don’t really trust internet sources, or you’re just looking for a second opinion, talking with your doctor is always a great idea. They’re people who spent their entire lives learning about things like this, so nobody can give you a better answer than them. 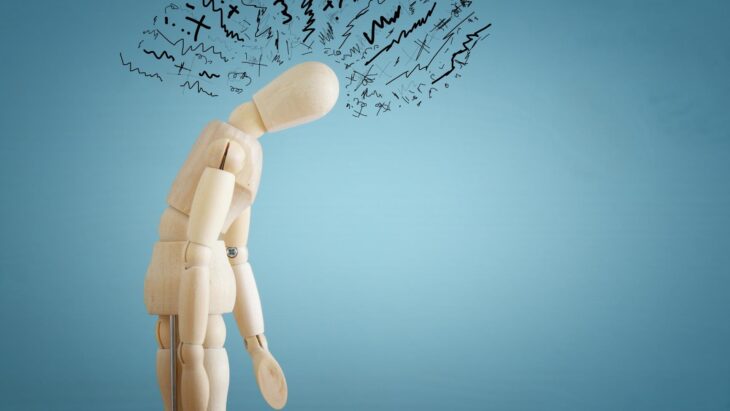 As we already said above, there are tons of campaigns and support groups who offer their help to people in need, so if you want to be with someone else who you can relate with, or simply in a place where you’ll feel accepted, joining one is never a bad idea. Don’t be afraid to open up to these people, because most of them either still are, or we’re dealing with the same thing as you. 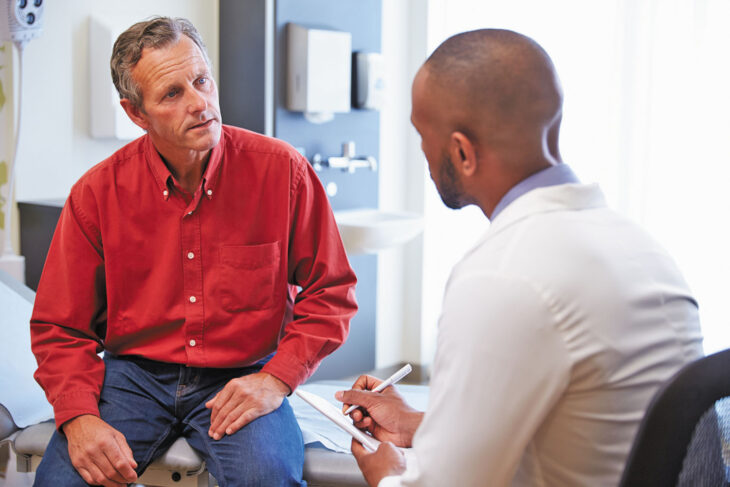 There are far worse things that being diagnosed with ADHD, and this is something that you can totally live with and rarely somebody will notice. You shouldn’t stress too much over it, especially not after knowing that you’re doing your best to keep it in check. There are a lot of things that are more difficult to deal with, so try to always think positively and you’ll get through it a lot easier. 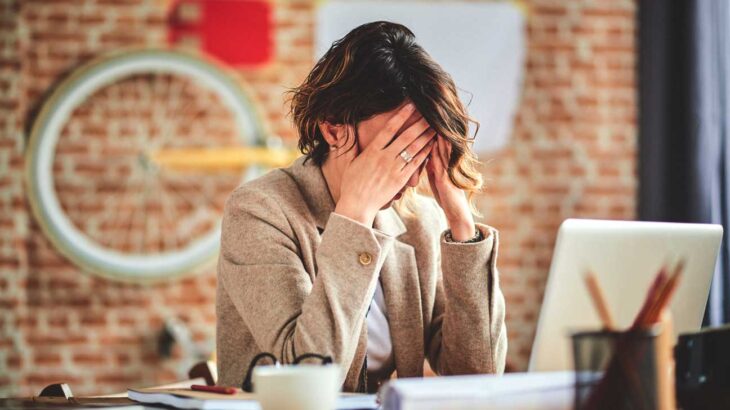 Some people often experience a thing in life that’s going to stick with them for as long as they are alive. If you know that something is a part of you, you’ll never really be able to have a calm mind if you constantly try to deny the fact that it is indeed a part of you. You cannot remove it, so why not try to utilize it in a way that can be helpful, while also making peace with yourself that it’s just the way things are. 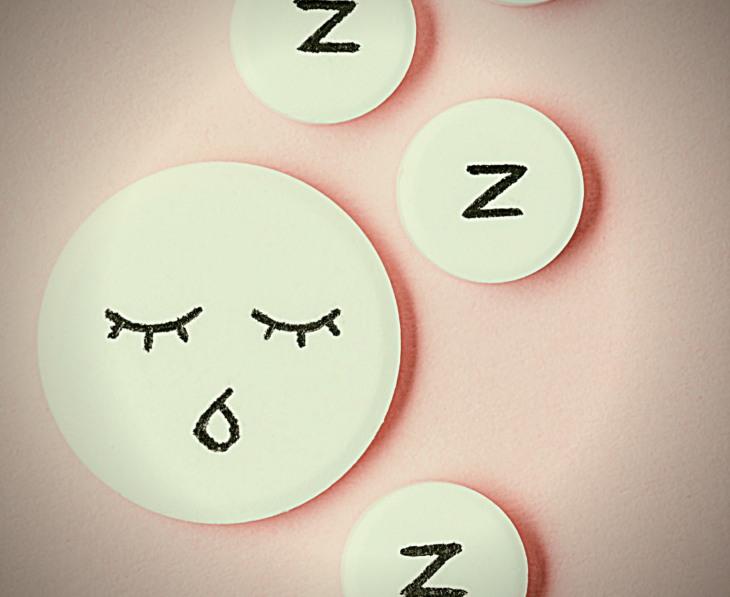 Technology and medicine keep evolving over the years, and health experts are tirelessly working on creating the perfect medications for every condition and illness known to men. One of our recommendations is to try Vyvanse, so if you are interested, you can click here to learn some more about it and its usage.

6. Open up and listen to advice 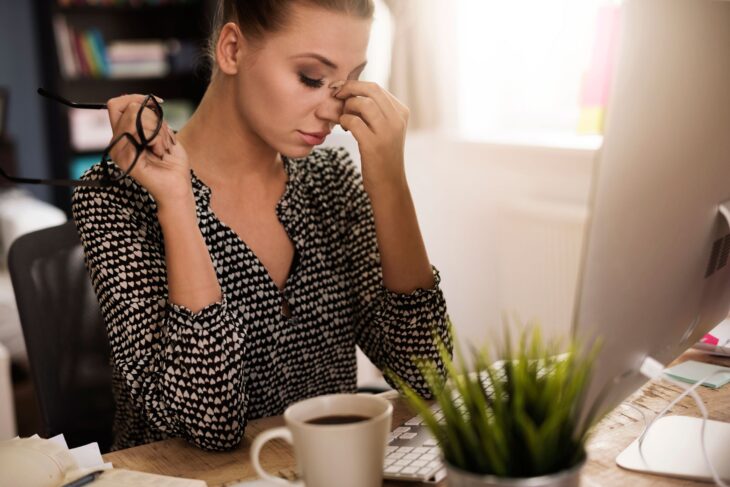 It’s always easier to deal with something after you end up telling others about it. You don’t have to tell everybody how you feel, but you can choose one person that you trust the most and speak with them about your issue. It’s even better if this person is skilled in things like these, preferably your doctor or psychiatrist. There’s nothing wrong with opening up to someone and listening to their advice.

7. Don’t forget to treat yourself 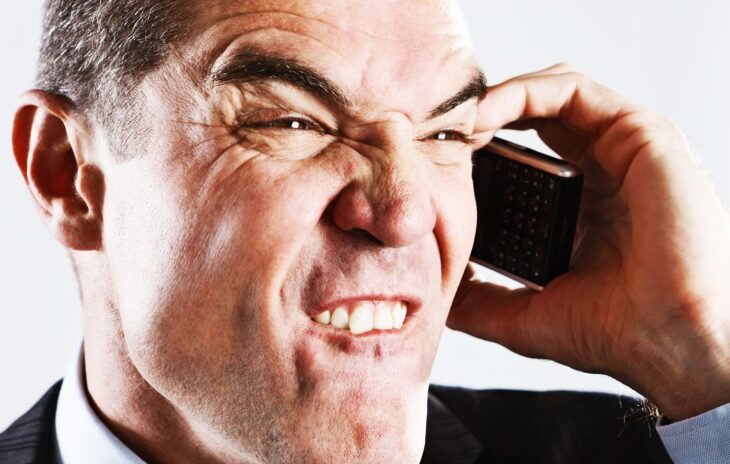 According to a famous psychotherapist, Dr. Stephanie Sarkis, those who have ADHD are usually focusing a lot on their favorite tasks, but sometimes they do this so much that they forget to take care of themselves. She states that a healthy and balanced diet, as well as other healthy habits such as working out and going to bed in time, are things that will reduce the symptoms and make you a more successful person in general.

Believe it or not, there are some cases where people forget to go to the bathroom because they’re being hyper-focused on the many different tasks that they want to accomplish. Don’t allow this to become your reality, and remember to always treat yourself. 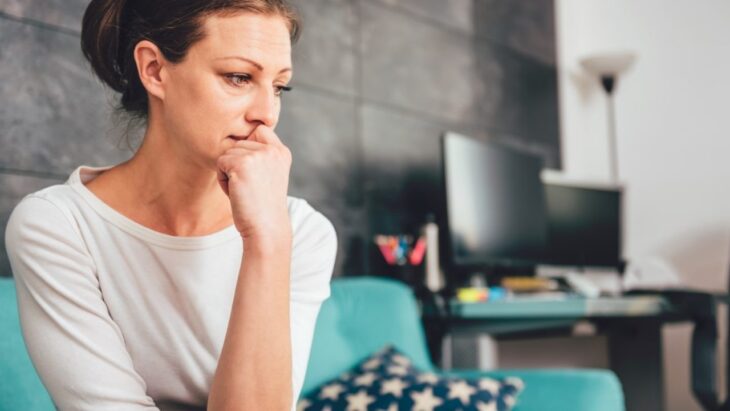 If you are someone diagnosed with ADHD, you most likely often experience losing track of time. When something like this happens, you can easily mess up your entire schedule and your day. To efficiently counter this issue, most psychiatrists advise that you set reminders in the form of phone alarms to tell you that it’s time for a different task or an activity. 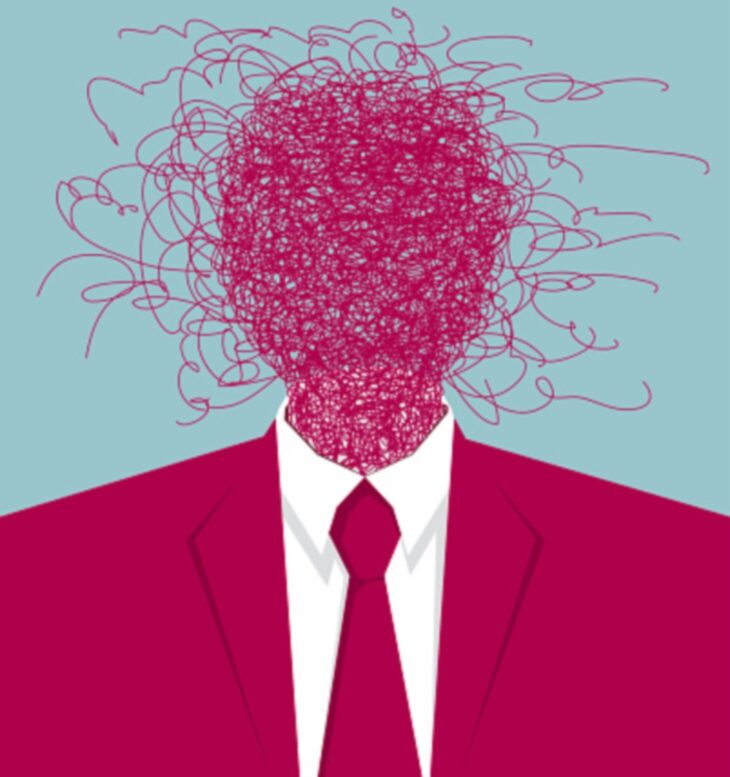 According to some experts, people with ADHD find it a lot more difficult to deny a certain task, and they can’t just say “no” in some situations, even though they should. Sadly, some people abuse this, so don’t let anyone mess up your schedule by asking for you to do them a favor or complete a certain task while you’re totally out of time. Learn to say no.

10. Plan your schedule ahead 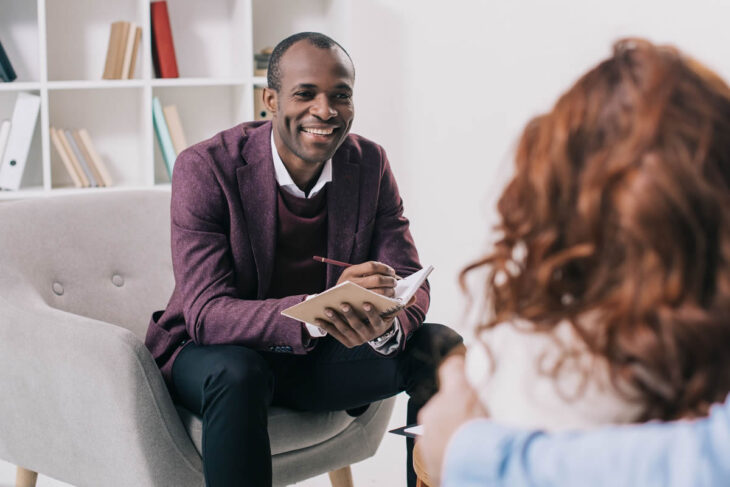 Last but not least, it’s important to plan your schedule for the week ahead, and keep close track of it to know when you should be doing something different from what you’re doing at the moment. If every day is planned from start to finish, it’s a lot more difficult to lose track of time and “get lost”. Planning your schedule is very common advice that a lot of psychiatrists give to younger adults diagnosed with ADHD.

How to Select the Best Earplugs for Concerts