With literally thousands of options, choosing a vacuum cleaner can be daunting for anyone.

Add to that all the terminology and jargon makes it even more discombobulating.

Don’t worry; this guide will give you a head start on how to choose the right vacuum that you will use and avoid buyer’s remorse.

Let’s start by looking at the different kinds of vacuums, their pros, and cons and where it’s best used. 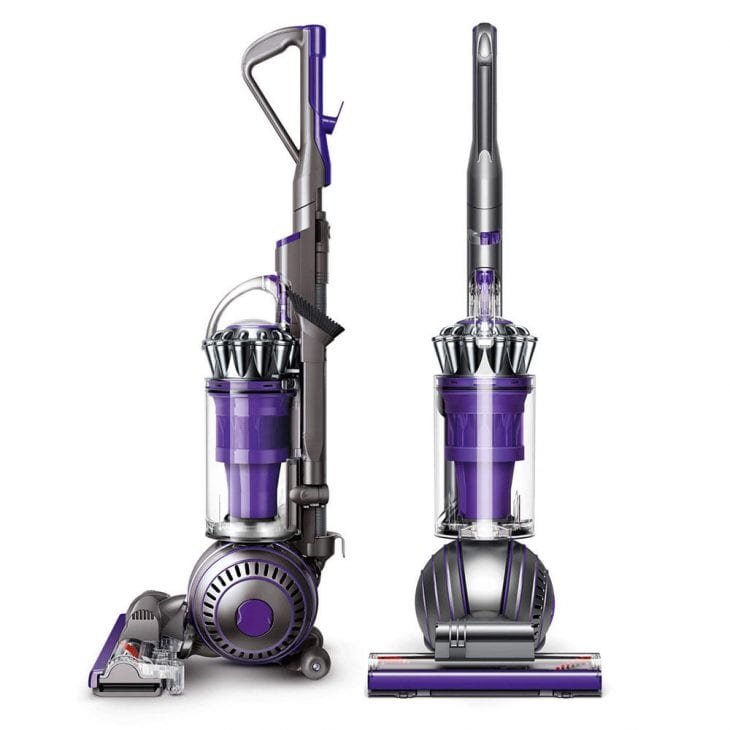 When it comes to deep cleaning performance and power, an upright vacuum has got to be on top of the list.

These vacuums will provide the most power and agitation which makes it a good option inside homes with a lot of carpets.

As any professional carpet cleaning company will tell you, the first step in maintaining carpet is vacuuming it regularly. And an upright vacuum will be capable of doing the task.

Some examples of good upright vacuums include the Shark APEX, Dyson Big Ball, and the Oreck Magnesium RX.

Another reason to choose an upright would be the generous size of the dirt bin.

If you’re doing your weekly cleanups, the last thing you’d want is frequent trips to the trash bin to empty the vacuum.

Go for an upright with at least a liter of dirt capacity. The more it can hold the better it is in terms of efficiency. 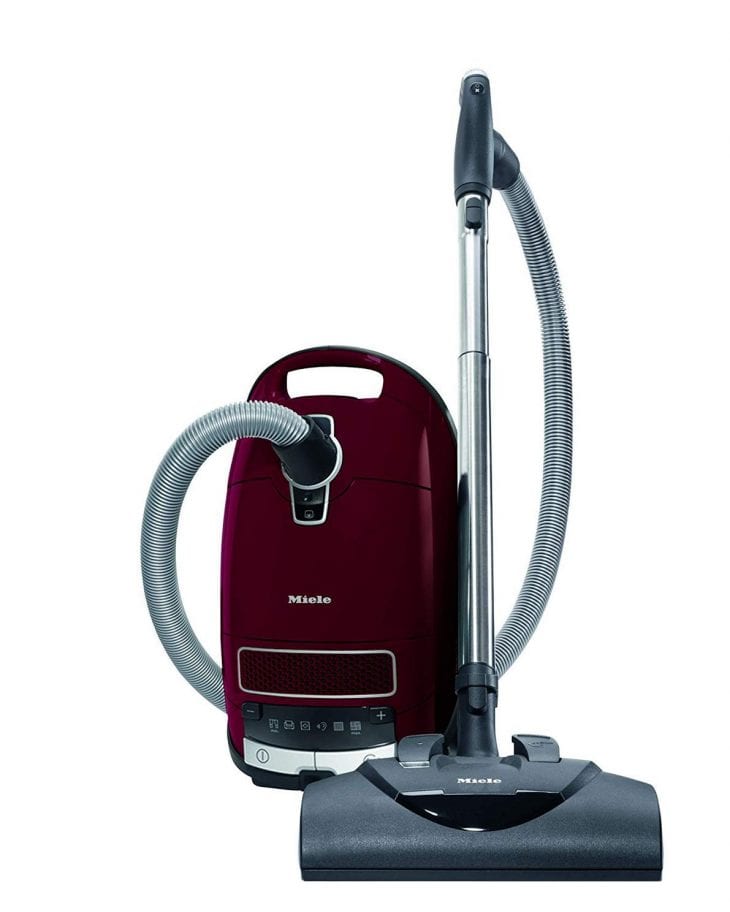 Next up the totem pole is the canister vacuum.

These machines are much more versatile than upright vacuums because of the long flexible hose and interchangeable tools.

When it comes to sheer power, most canister vacuums will not be able to match up with an upright except for a few brands like the Miele.

One downside would be the smaller capacity dirt cup that will not hold as much dirt as an upright.

It is the trade-off you’ll need to look at when choosing between an upright and canister.

The most significant advantage this has over an upright is the versatility it brings to the table. You can use this to clean virtually any part of your home as long as there’s a power outlet. 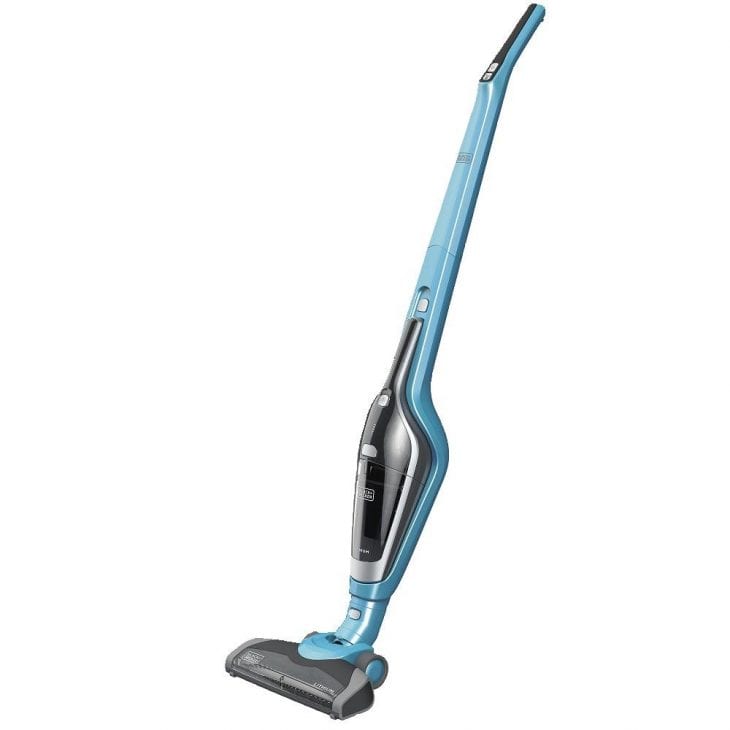 One big issue with an upright vacuum is the weight. A full-sized upright will easily weigh over 15 pounds and lugging this around your home can be a chore.

It is in these instances where a stick vacuum comes in. These tools are similar to an upright in that it works great at cleaning floors but without the bulk.

The sleeker design makes a stick vacuum great for cleaning high traffic areas such as the dining or living room to keep dirt from piling up.

It will not have as much power as an upright, but it makes up for it by being more maneuverable and light.

If you live in a multi-story home, you’ll be thankful to have this tool on board.

Don’t expect this to the deep-clean carpet because it won’t have as much in terms of power so keep expectations in check.

However, the newer variants that have come out now have better power output and will perform better. 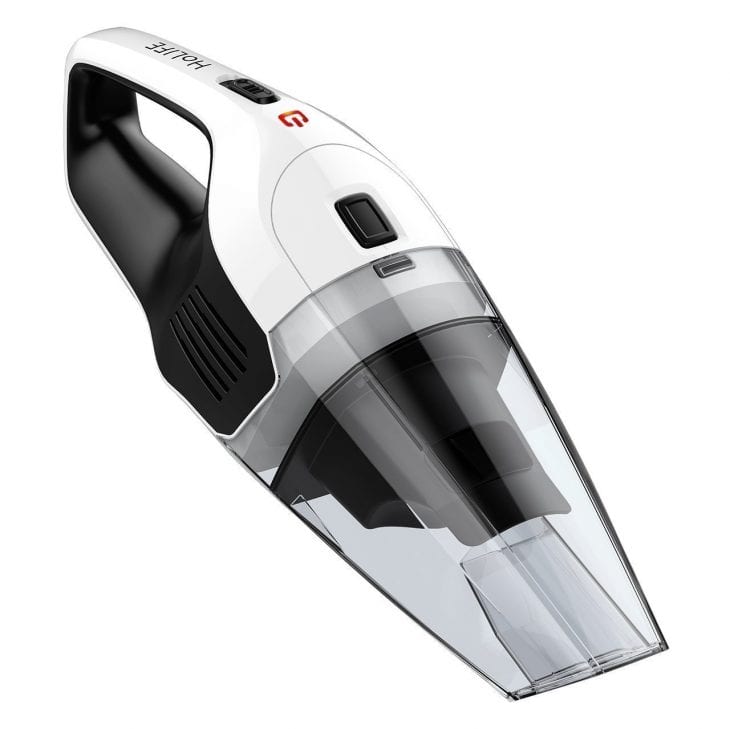 Parents who have three or four-year-olds running around know how messy things can get inside their home.

A handheld vacuum is an essential tool to clean up these messes.

These vacuums are light and nimble enough to pick up and clean on the fly.

Most new handhelds that have come out are cordless which adds to its portability.

Some handhelds offer specific functionality like upholstery or pet cleaning capabilities should you need it. 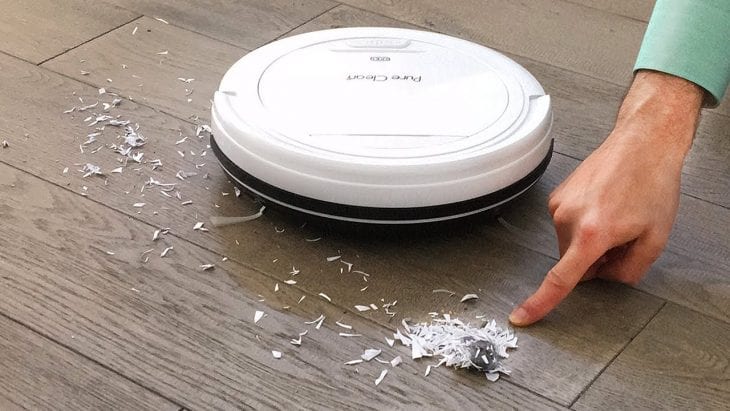 Robotic vacuums are gaining popularity over the past five years or so because it is autonomous, meaning it will do the vacuuming for you on schedule.

But technology has improved such that you can say these machines are viable options for daily cleanup chores.

These machines make a great option for something looking for a tool that will keep dirt from piling up inside their home.

Don’t expect these vacuums to replace a traditional vacuum cleaner because it lacks power.

Navigation technology is improving though that the higher end options now remember and go back to the area it has cleaned up after recharging making this a viable option for larger homes.

The latest robot vacuum from iRobot also has a second dirt bin where they dispose of all the stuff they’ve cleaned up freeing you from doing the task yourself.

At the rate development is going, it won’t be far-fetched to see a real-life Rosie shortly.

Other features to look at

Once you’ve determined the type of vacuum you want – whether it’s an upright, stick vacuum or whatever.

You’ll need to decide on additional features that we’ll look. 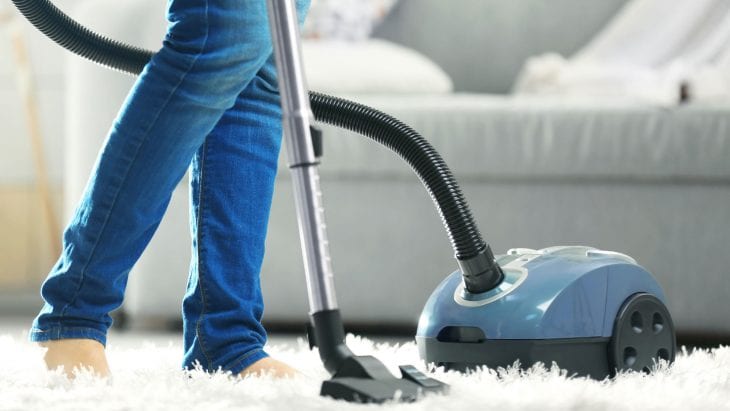 Before James Dyson introduced the bagless vacuum to the market more than three decades ago, bagged vacuums dominated the market.

These vacuums store all dirt inside a bag which makes it easier to dispose of. There’s virtually no exposure to allergens if you get something with a completely sealed system.

One appealing feature of a bagless would be the cost savings because there are no bags to replace.

Most new vacuums that have come out in the past few years don’t have a bag. Even brands are known to manufacture only bagged vacuums like Miele now have bagless vacuums.

High-end brands even offer HEPA filtration in their products which adds to the appeal of owning one.

The biggest downside to a bagless system would be allergen exposure when emptying and it can be a messy process. 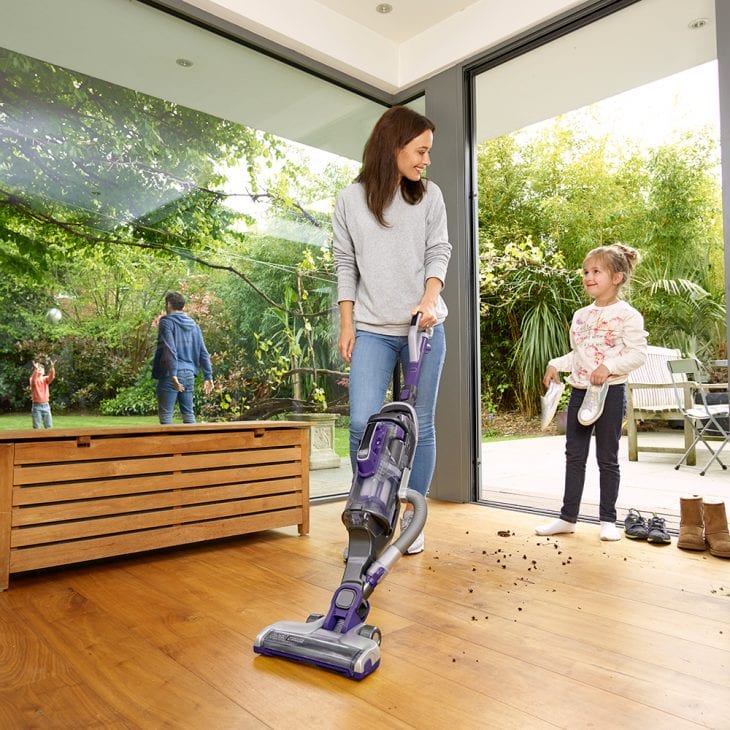 There’s a reason why more cordless vacuums have come out of the woodwork – there is high demand for such! And the appeal is real.

No cords mean less time tidying up and the practicality of bringing the vacuum anywhere you so choose to.

However, these machines have a limitation. It doesn’t produce enough power or agitation to compete with the best upright and canister vacuums.

Even if James Dyson said that the Dyson V10 has enough power to replace an upright, the numbers don’t lie. Even at its highest setting, it only produces only half the power as a Dyson upright vacuum.

You’ll only get up to 6 minutes of run time with the max setting which isn’t enough to clean one room much more your home.

A corded vacuum is still an essential tool to have if you prioritize power over portability.

How much are you willing to spend?

Price range for vacuums will vary greatly depending on the brand and type of vacuum cleaner you’ll buy.

Cordless and robot vacuums will be more expensive because of all the technology put in by manufacturers. 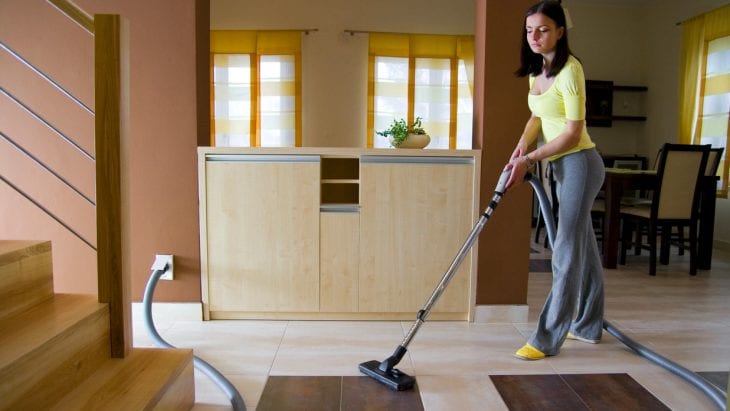 A decent upright vacuum will cost as little as $100 while a high-end option will go as much as $800.

Handhelds are the cheapest often going for as little as $30 more or less for something with a plug.

One of the best ways to narrow down your options would be to set a range of how much you’re willing to spend.

It helps much in terms of time savings because you don’t have to look at options you can’t afford.

Choosing a vacuum cleaner isn’t hard if you know the basics.

I hope this article has helped you to find the right vacuum that’ll fit your needs, so there’s no buyer’s remorse, spending on something features that you don’t need.

If this article has helped you, please spread the word. Comment below if you have any questions.