Tom Cruise and Michelle Dockery Are in Love?

Downtown Abbey and Mission: Impossible stars are apparently in love. At least according to some magazines.

Woman’s Day placed on a cover of their magazine a huge title, “Tom Cruise & Downtown Abbey Star: Yes! It’s Love!” followed with “Tom & Michelle’s Flirty Night Out!” after the stars were seated next to each other during the British Fashion Awards event. According to a suspicious source, Tom Cruise was more than happy to sit next to Dockery, and he used this as an opportunity to get to know her a little more. The alleged insider shared how the actor is pretty charming, but he insisted on just talking to her the whole night as he was thrilled to be next to her during the event. 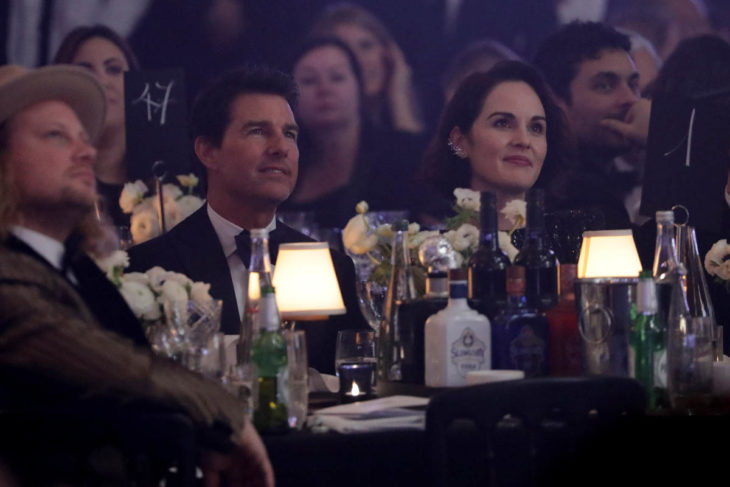 However, the magazine further stated how Michelle Dockery is currently in a relationship with Jasper Waller-Bridge, and when Cruise found it out, he felt pretty bummed. But, according to the questionable insider, the actor doesn’t mind as he doesn’t plan to stop seducing her, and he is trying to get her to get a cup of coffee with him.

The problem with this story is that the outlet took that one small thing, the two were seated next to each other to fabricate an article. Just that one picture of them was enough for the outlet, even though Dockery is in a happy relationship. The Downtown Abbey star was seen hand in hand with her boy during the screening of The Gentlemen, two days after the British Fashion Awards. The outlet doesn’t care that there are proves all over the place of Dockery being in a happy relationship with another man. That is not stopping them from making up a whole story of Cruise pursuing a romance with the actress, despite her boyfriend. 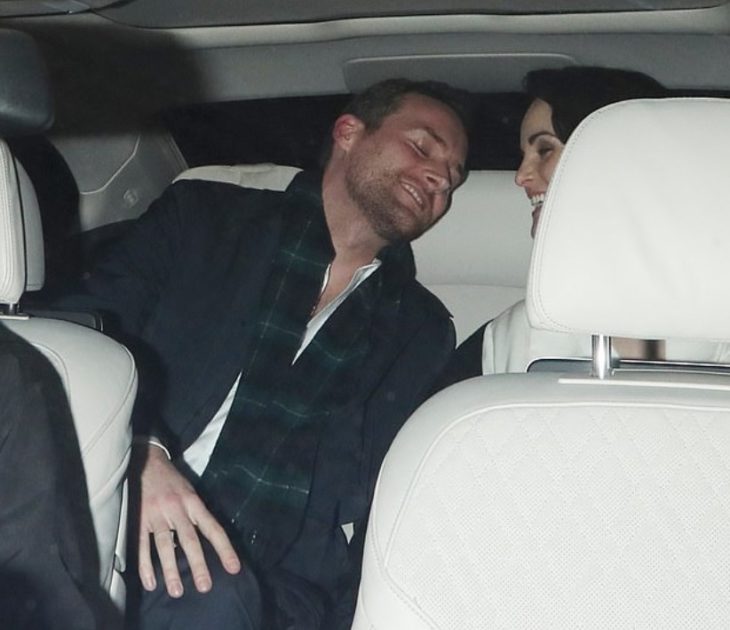 GossipCop debunked numerous stories the questionable magazine published over several months. That means that Woman’s Day is not to be taken seriously and that Cruise is not chasing Dockery, who is happy with her boyfriend at the moment.