Tom Cruise and Scientology are trying to get to his daughter Suri?

It is well known that Tom Cruise and Scientology are in a tight relationship. It even divided him and his daughter Suri, who is 13 years old now. Globe stated how Cruise wants to recruit his daughter to his church, even though Katie Holmes is not on board with the idea. 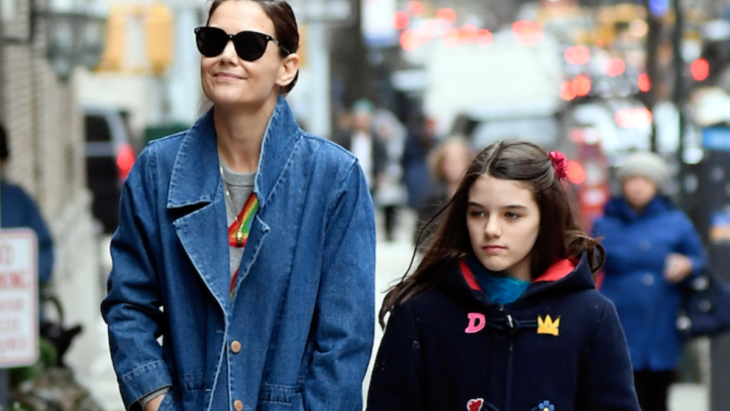 “Suri hasn’t been raised as a Scientologist, but now that Tom is communicating with her again, his aim will be to steer her back to the church,” said an insider to the magazine. “He’s no doubt been putting Scientology thoughts in her head in the hopes that it will sink in. He believes Suri will want to explore the inner reaches of the religion once he frees her from her mother’s apron strings.” 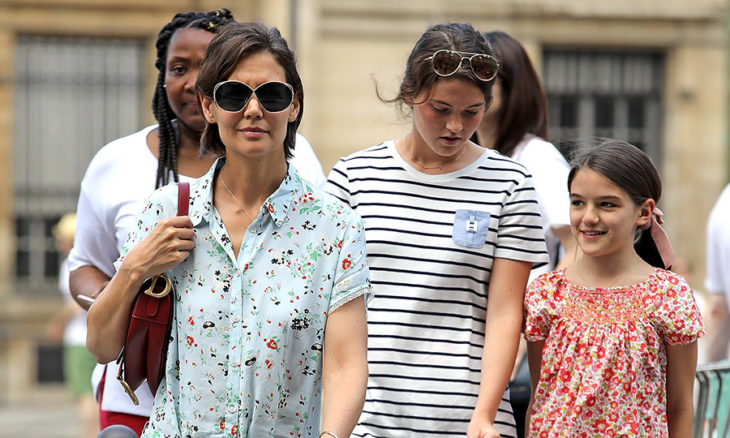 There have been a lot of fake news regarding Tom Cruise, Scientology and his daughter, ad this is one of them. Katie Holmes’ representatives have said how Suri and Tom haven’t reunited, despite what everyone else might think. So there is no way that Cruise is trying to recruit his daughter.

Suri and Cruise have been estranged for quite some time now, and that just gives the media a reason to make up stories. Star magazine even once claimed how Cruise was giving up on Scientology just so he can be back with his daughter, but as we all know, that is just not true.