Naked dresses have become quite popular amongst celebrity choices for red carpet events. Not everybody can pull it off. Rocking those dresses requires a high level of confidence and dedication.

Here are some of the most naked dressed worn by some of our fearless celebrities throughout these years. 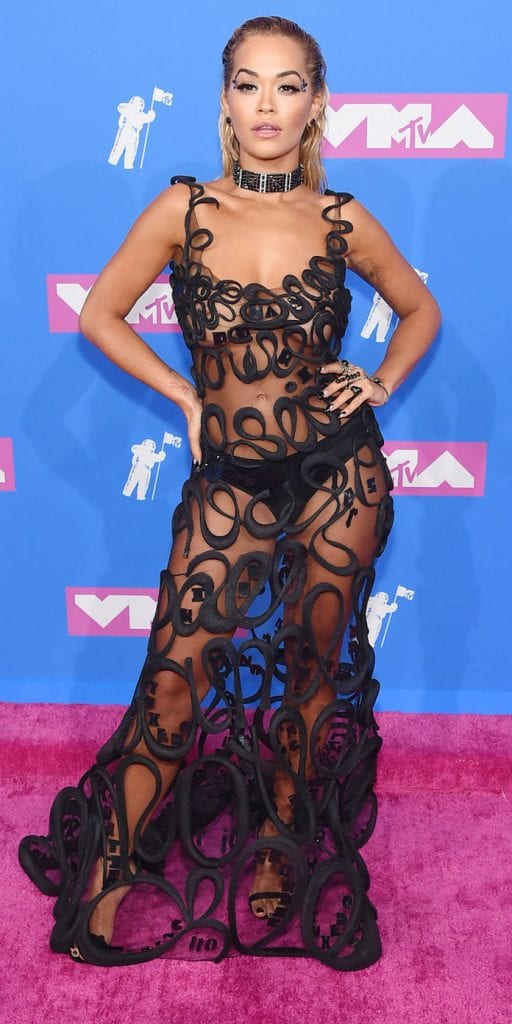 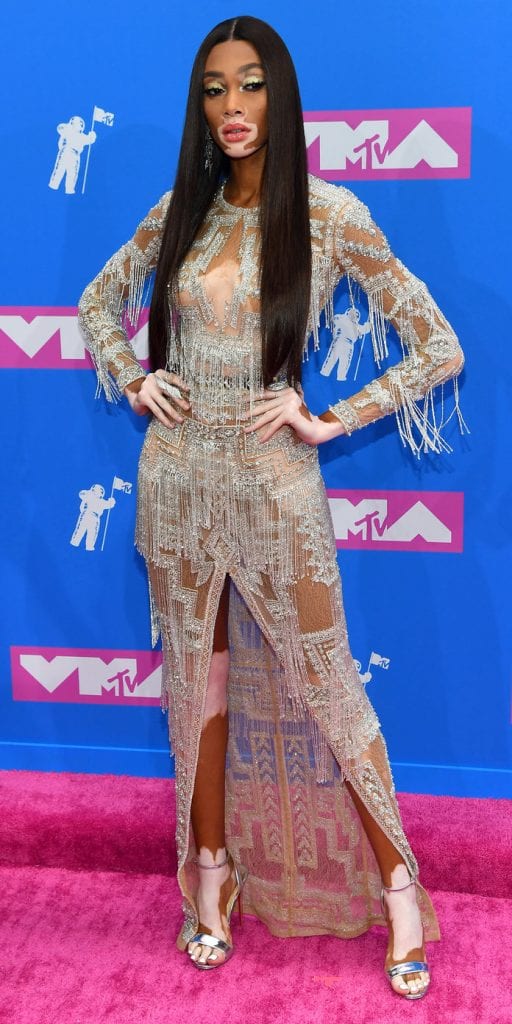 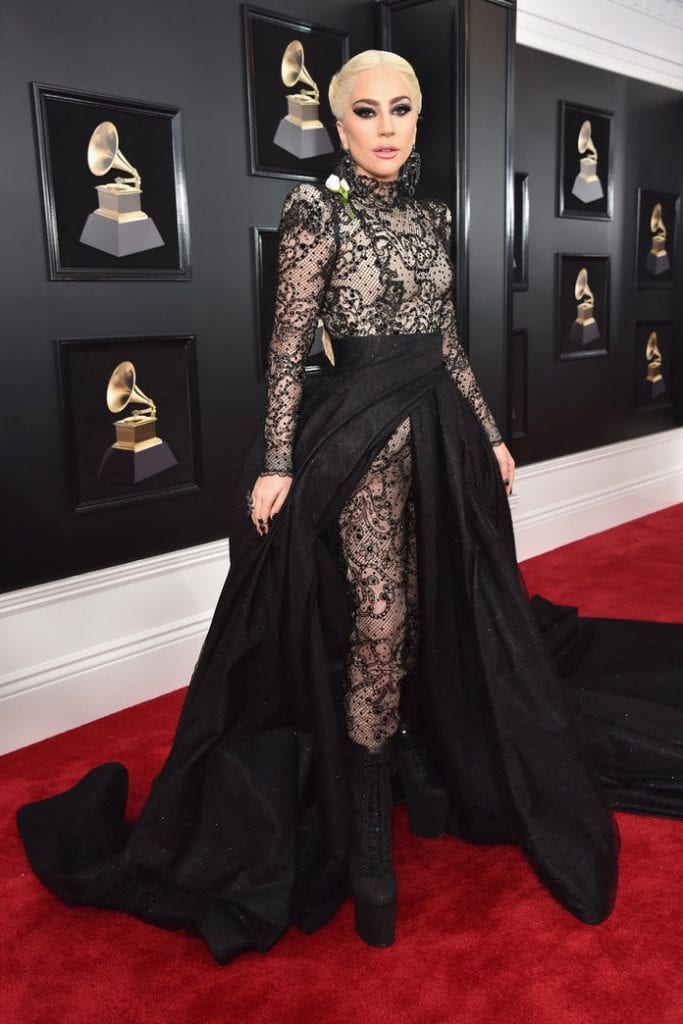 Gaga at the 2018 Grammys wearing a sheer lace Armani Privé jumpsuit with a removable skirt. 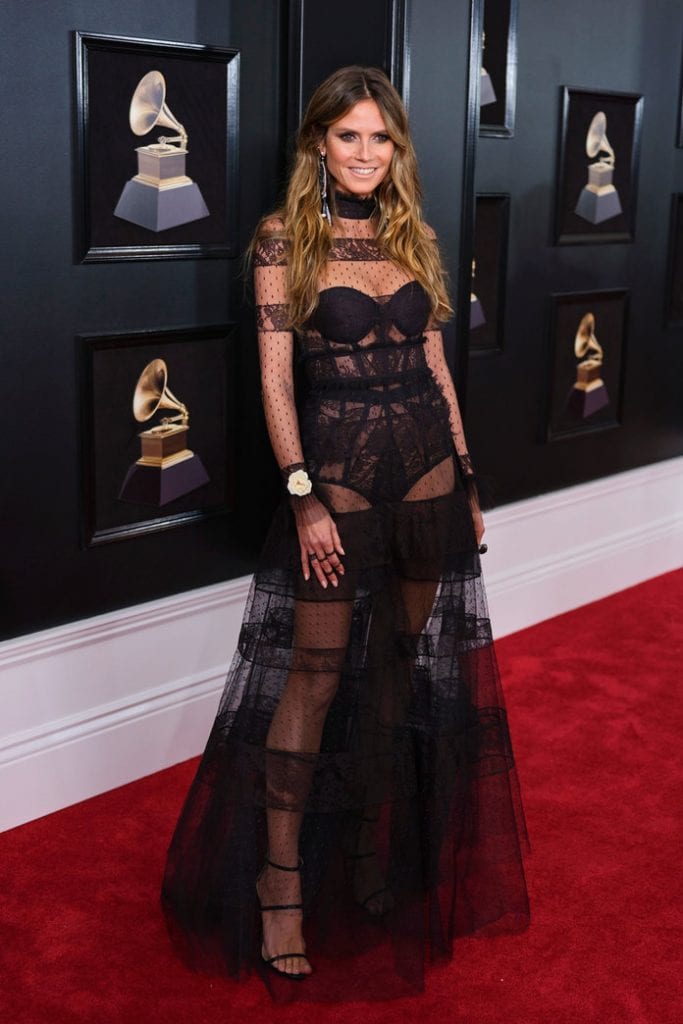 Even Heidi’s underwear had a planned out cut-out. 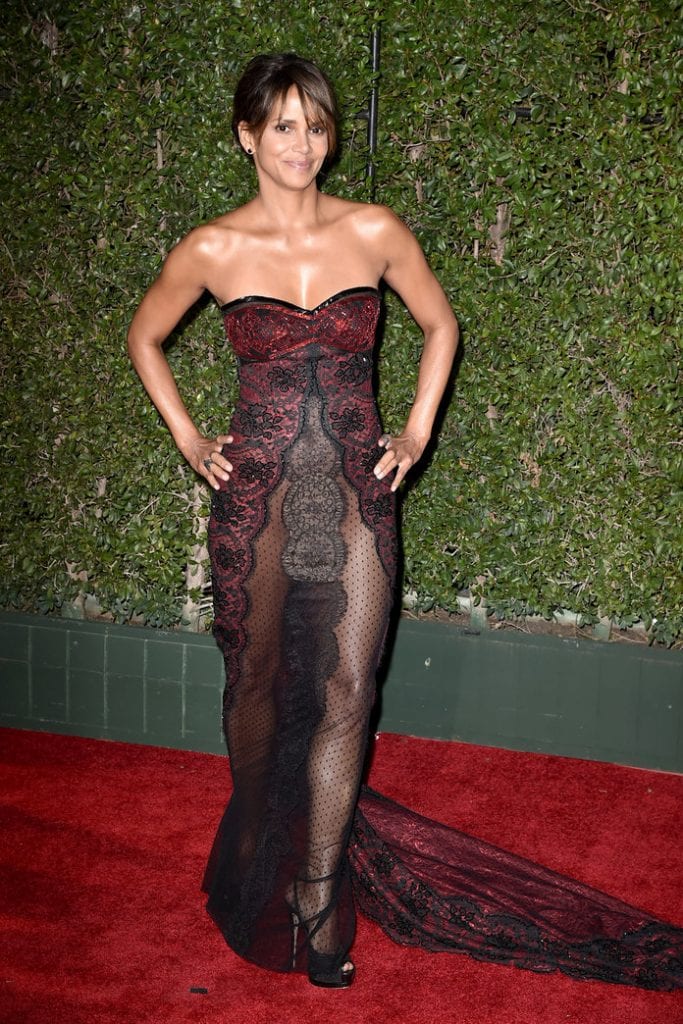 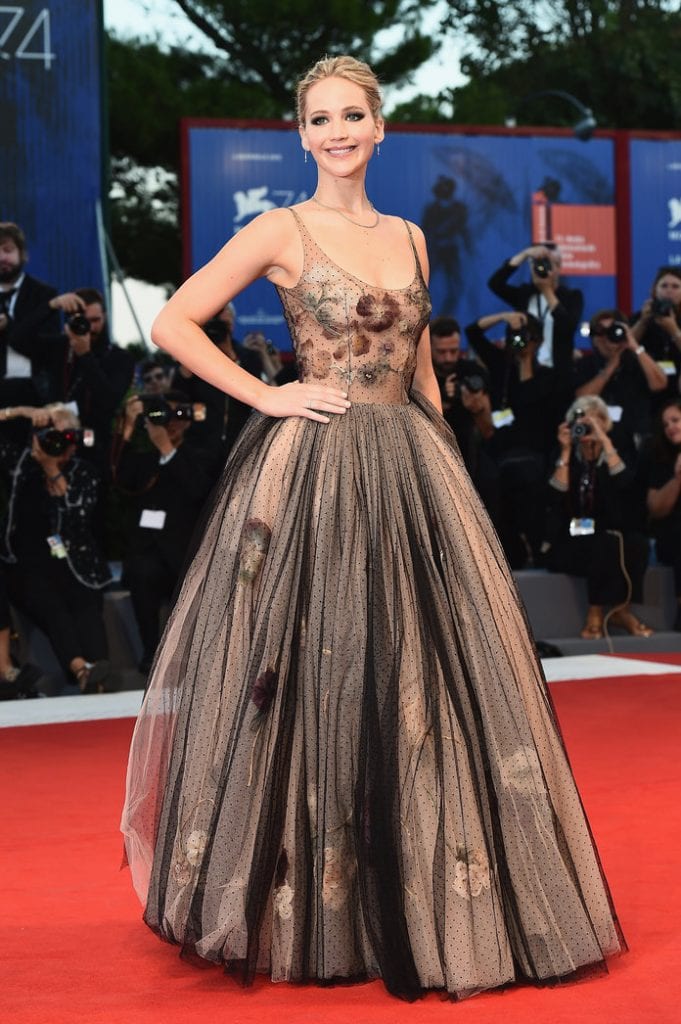 She didn’t wear a bra under this Dior Haute Couture gown with calculatedly placed floral decoration at the 2017 Venice Film Festival. 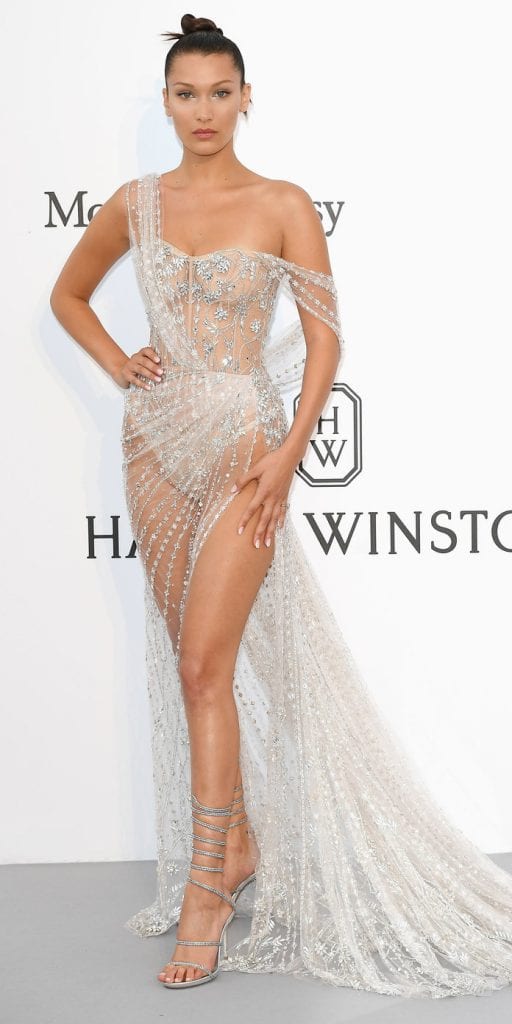 The model looked almost nude at the 2017 amfAR Gala at Cannes in a sheer one-shoulder dress with a bejeweled bodice and a dramatic train. 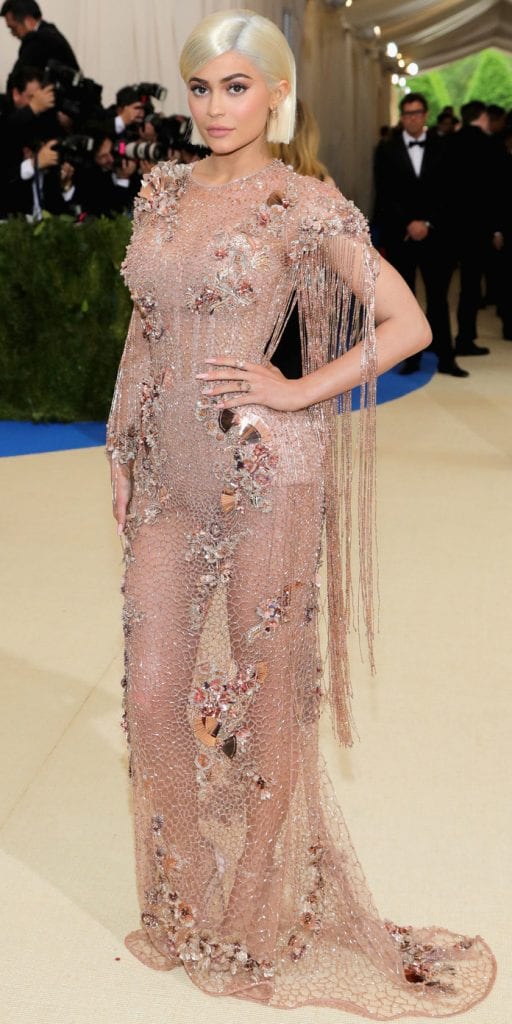 Kylie wore a sheer Versace dress at the 2017 Met Gala that embraced her curves. 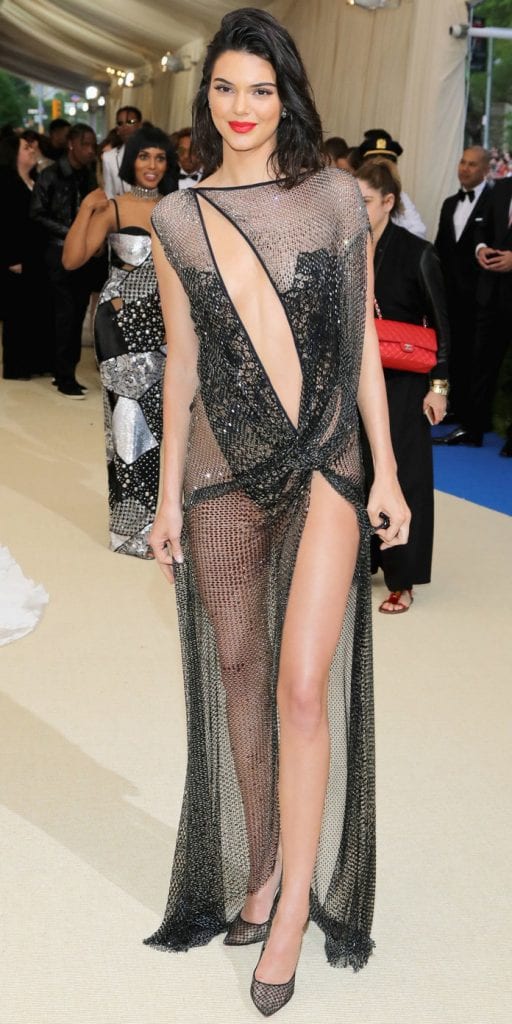 Kendal showed a little more skin than her sister at the same Met Gala in 2017. 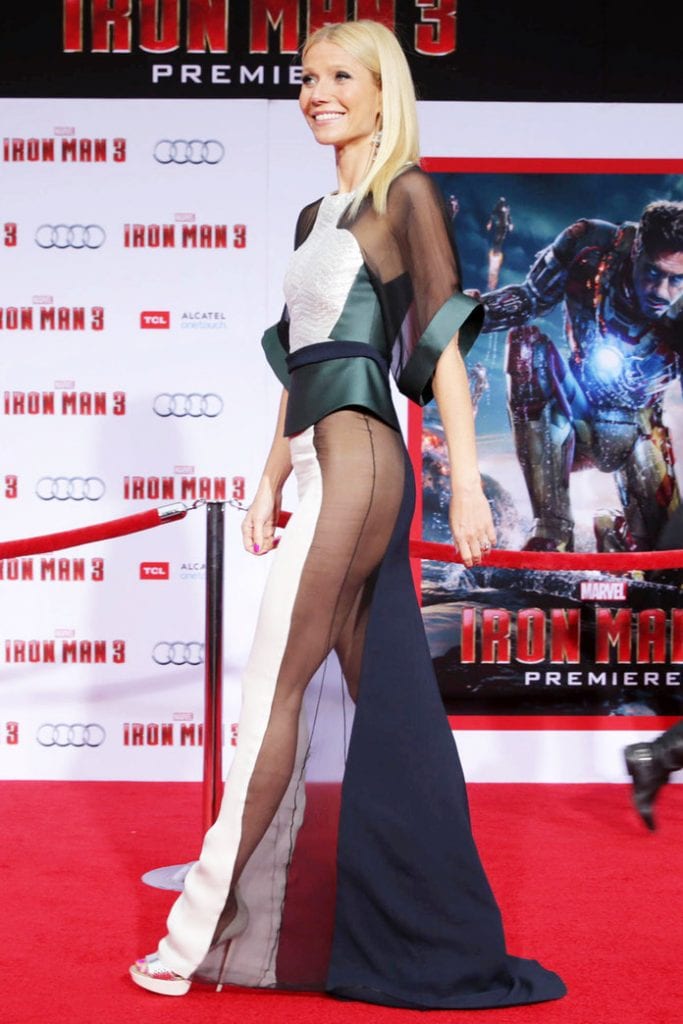 Gwyneth Paltrow in 2013 at the premiere of Tron Man 3. 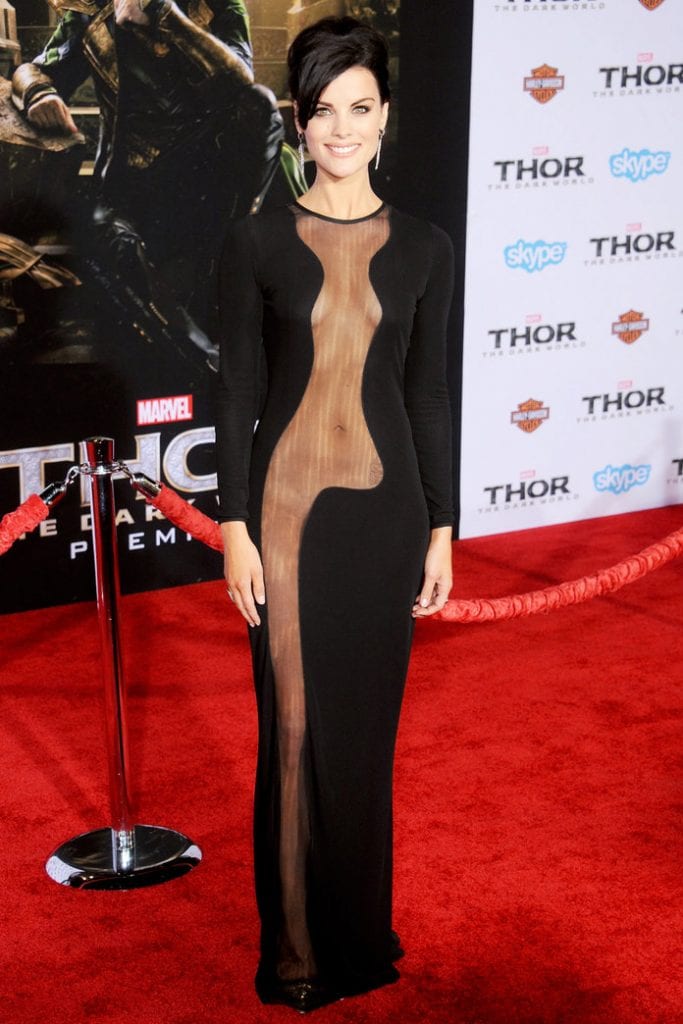 It’s impressive how she could walk at the 2013 Thor premiere in that dress. 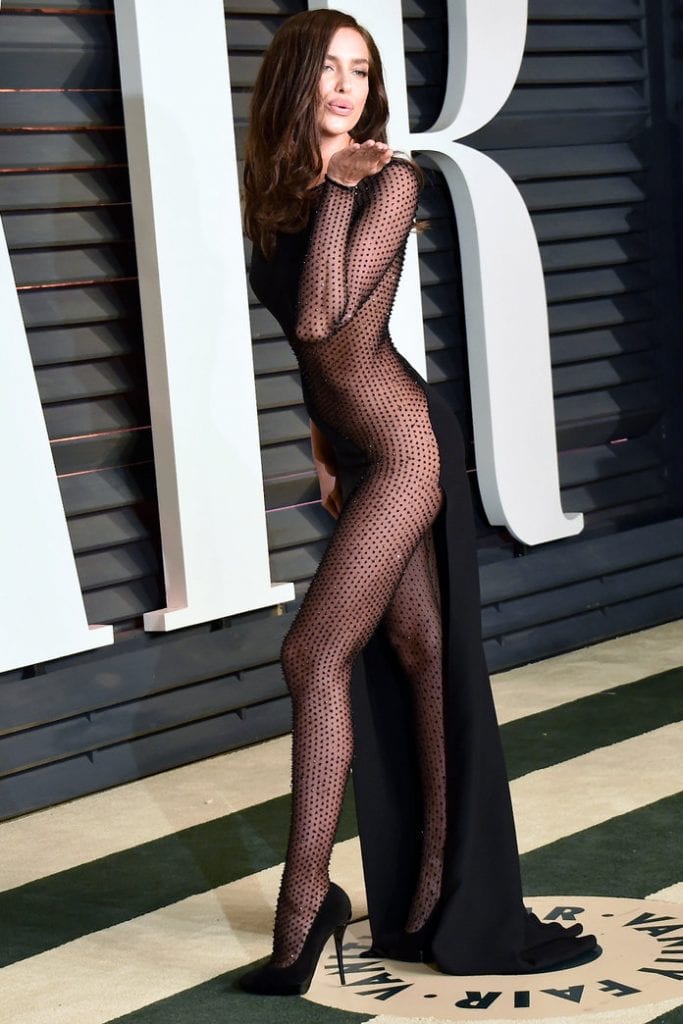 Irina at the Oscar’s after party in a sheer bodysuit. 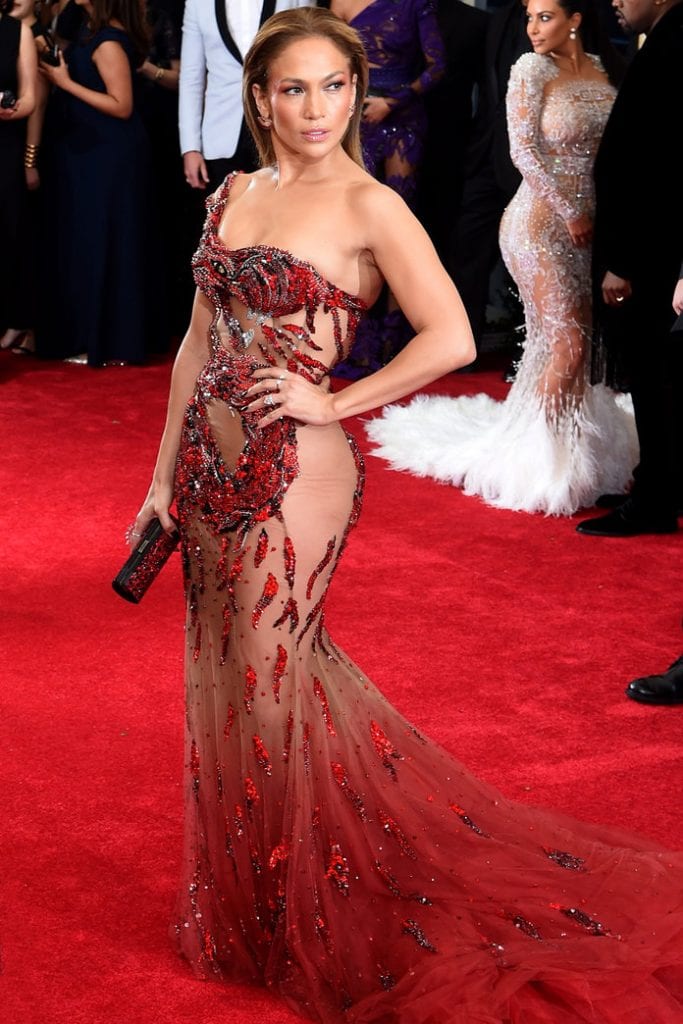 Jennifer Lopez left almost nothing to the imagination at the Met Gala. 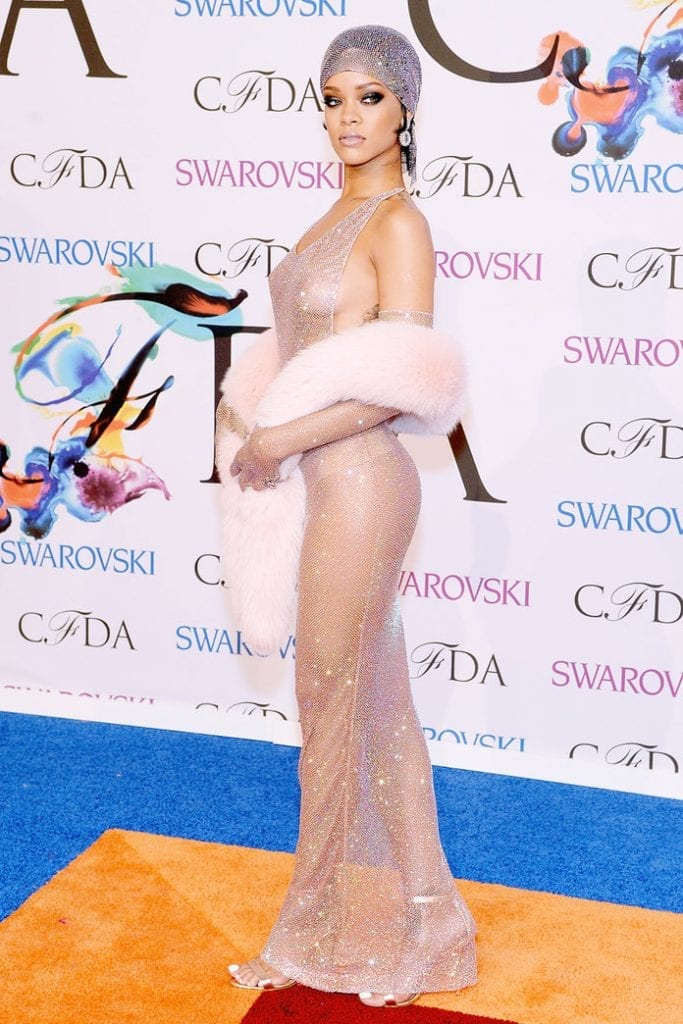 Rihanna’s regret was that she didn’t wear a matching thong to this iconic crystal-embellished look at the CFDAs. 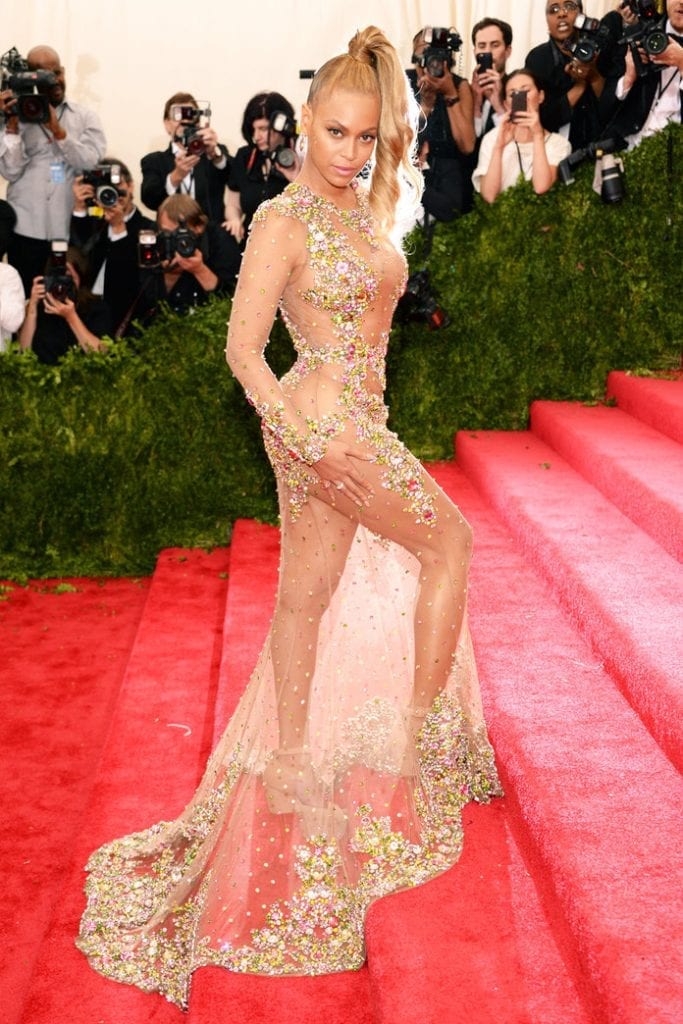 One of Beyonce’s iconic look was this one at the 2015 Met Gala by Givenchy. 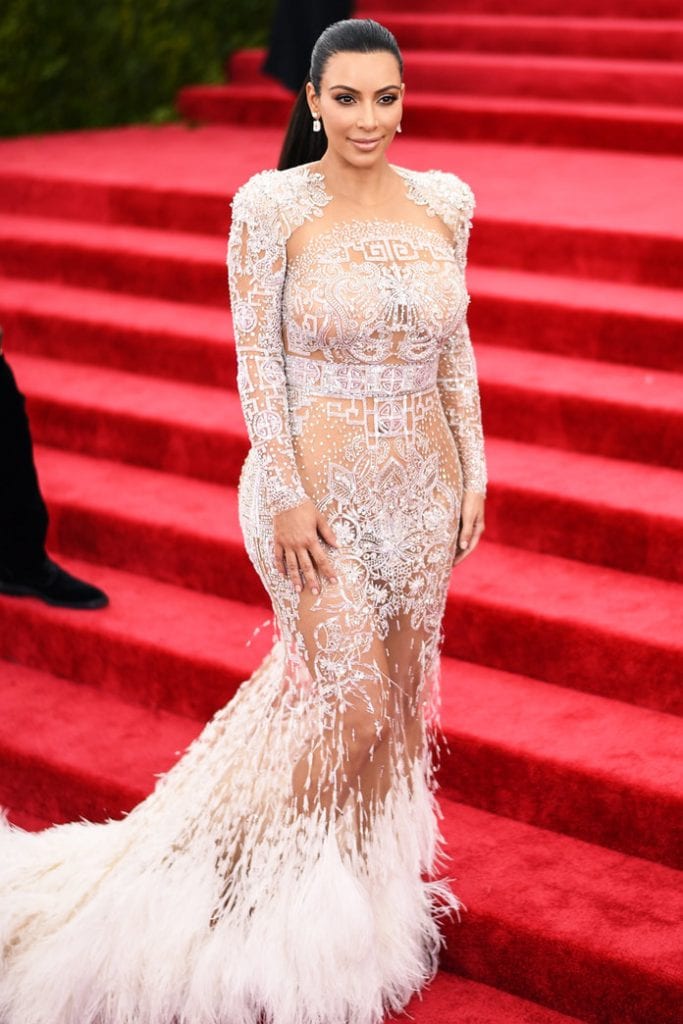 Like Beyonce and Jlo, Kim also wore a sheer dress at the 2015 Met Gala. 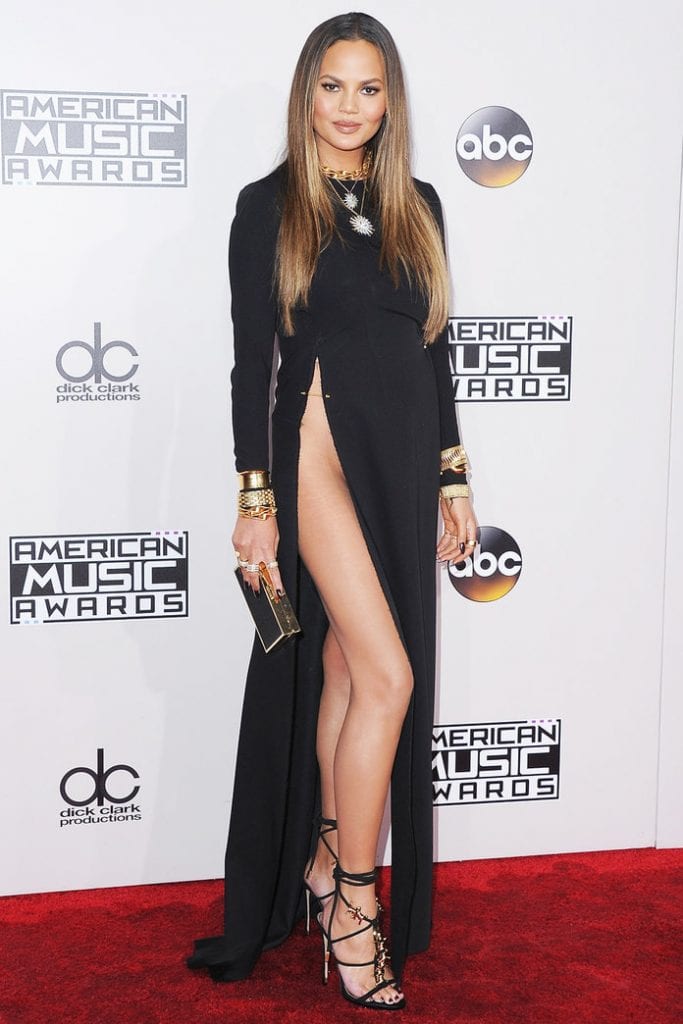 This may not be a sheer dress, but it’s sure slit to the Gods. 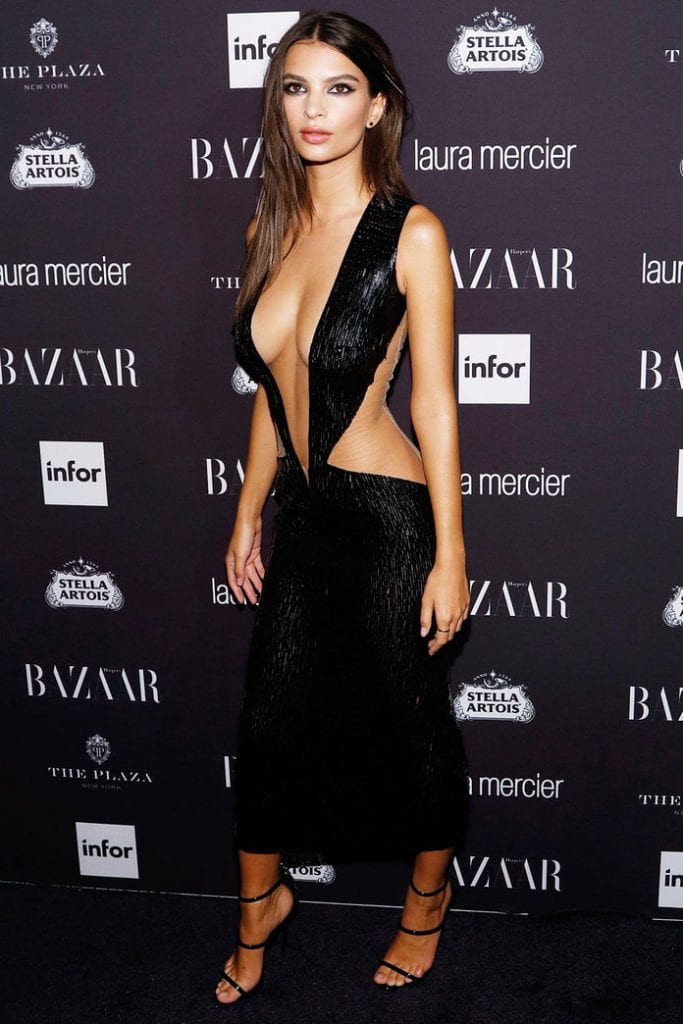 This dress combined a deep neckline and sheer hips.

What Is The Best Way To Shop For...