Games are a great way to entertain yourself, relax, and kill time in the process. The gaming industry has evolved to such a degree that triple-A games are coming out every single month. However, there are types of games that don’t require you to have a beast of a PC, a console, or even your smartphone to play them. These games are online browser-based games that we all remember from our childhood.

Can you remember what was so good about these games? The fact that they were so addictive and good is why we love them so much.

Online browser-based games keep on evolving, and we are going to tell you about the 3 most addictive ones that have kept us up all night. 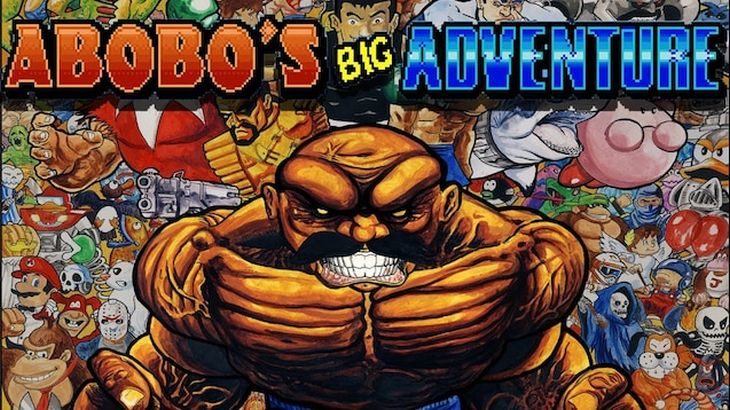 Abobo’s Big Adventure is an online game with a Nintendo NEW style of gameplay. It replicates the classic NES games that we used to love so much while we were little. In Abobo’s Big Adventure, you play a character named Abobo. Abobo is from the franchise Super Dragon and in this game you have to fight your way through bad guys such as Donkey Kong and various other henchmen all possessing different abilities. It is an RPG type of game where you level up rage and channel super attacks. Navigation in this game is quite easy, with the “A” and “S” keys being your attacking keys. Abobo follows a quest in the game (which we won’t spoil for you) but you can always play additional levels with different characters from the Nintendo franchise.

Bubble Shooter, is simply said, a classic online browser-based game. Bubble Shooter is played via your browser, hence why it is a browser game, and in this game, you have to pop bubbles. The gameplay is quite chill and relaxed where you have to pop connect three or more bubbles in order to pop them. Each pop scores you points towards your overall score and the more bubbles you pop, the more points you get at the end. The game is won as soon as you pop all the bubbles and these bubbles come in red, blue, green, purple, teal, and yellow color, so you have to be smart in shooting them. 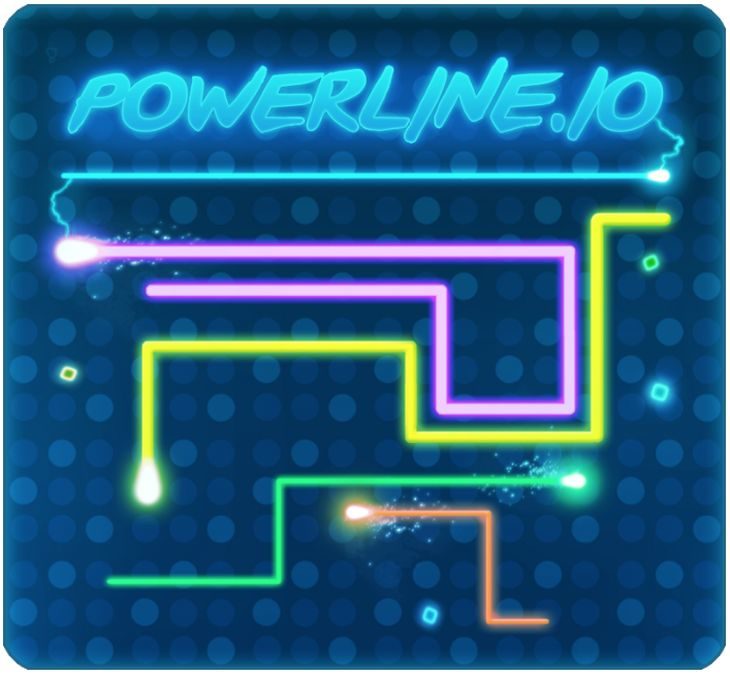 Dot IO games (.io) are becoming more and more addictive as new ones come out every single month. Powerline.io is no different in terms of fun than the rest of the classic io games. The objective in Powerline.io is to collect as many power-ups as you can that increase the length of your neon snake. Navigation is quite easy by using the arrow keys but it can become tough to be the best in the game. It is an online browser-based game that offers endless hours of fun. Mechanics in Powerline.io are quite simple as well. The more power-ups, the bigger your snake. However, do be careful as the head of your snake cannot tough another snake, otherwise, you lose. You can beat other players by cutting their way so that they tough your snake with their head. A great mechanic that powerline.io has is that you can slither closely to another player and get a temporary speed boost that might be enough to get you over the line and cut their path.

How to Quickly and Easily Clean Your House

The History Between Queens Signature

Different Types of Bingo Games That You Can...