The gorgeousness of Asian women was always iconic, and it’s not difficult to understand why. They have a unique charm that looks like a kind of magic. It’s well-known that they enjoy plenty of traditional treatments to look fresh and pretty all day long. However, their beauty never fails to amaze us. Stay tuned and check out our list of top 5 the most beautiful Asian celebrities. 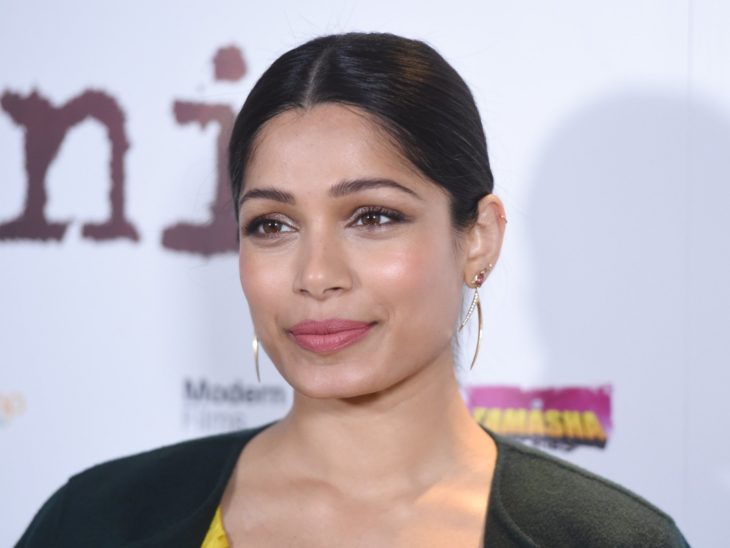 Freida Pinto is not only an average beautiful Indian lady from the film industry. Besides, she is highly educated as she holds a diploma in arts and English literature. Her ambitions are endless, so she was participating in dance classes and became professional in that art too. We can tell that she is a multitalented young woman. 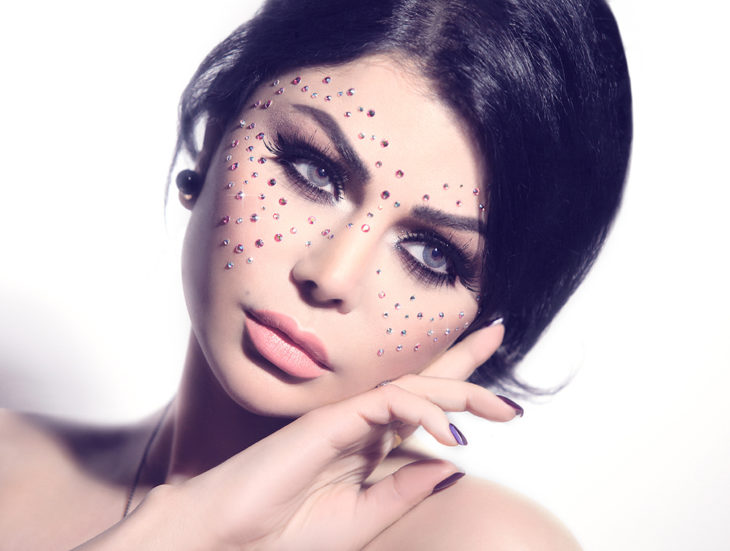 Haifa Wehbe is one of the most famous actresses and musicians in the Middle East. She was born in Lebanon and stepped into the world of fame while she was a teenager. Her first call was modeling, and she was very successful in this industry. When Haifa was 16, she won the beauty competition in her country, and became “Miss South Lebanon.” 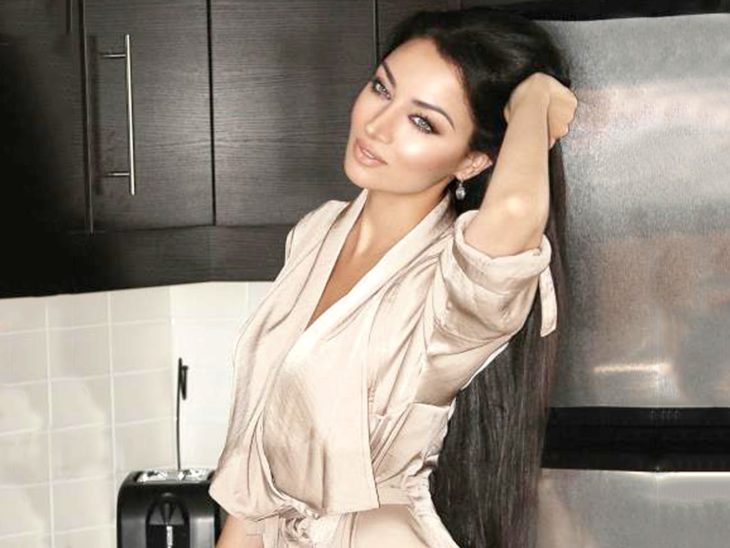 Claudia Lynx is called Goddess of Persia. She is a famous musician, actress, fashion model, and she works as an interpreter too. People are amazed by her unique beauty, but also love her for being part of many charities throughout the years. 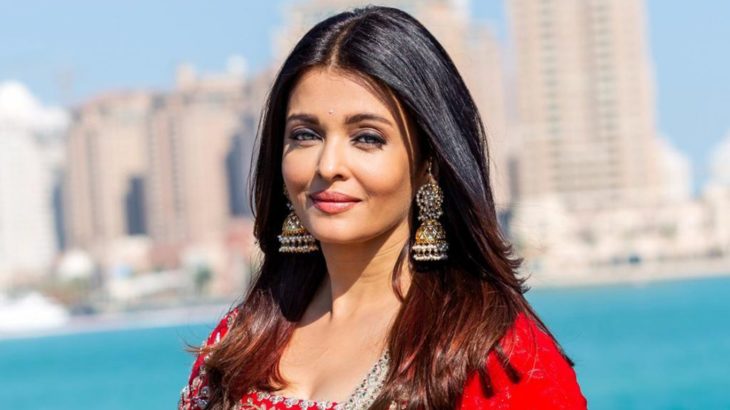 Aishwarya Rai was officially the most beautiful woman on earth in 1994. She is one of the most popular Bollywood actress, and people often compare her with Monica Belucci. She was starring in numerous movies in English, Bengali, and Tamil languages. 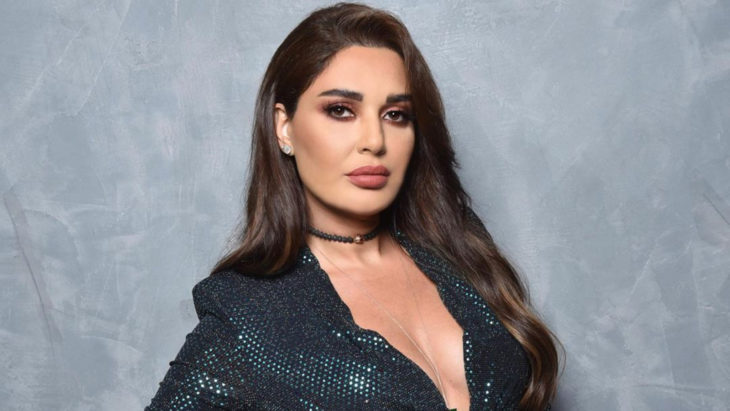 Cyrine Abdelnour is a multitalented celebrity from Lebanon. Leading film producers and directors got attracted to her beauty and talent; therefore, she began to be one of the most requested and largest paid actresses in her country. Besides, she works as a model and a singer.