Top Destinations to Visit in Australia

Australia is a country of spectacular beauty and mesmerizing contrasts. With its size almost the same as the USA, the Land Down Under is home to numerous multicultural cities, ancient rainforests, massive sand islands, and the Grand Barrier Reef – one of the world’s natural wonders that will surely leave you in awe. The people are friendly and kind, and the country exudes a laid-back feel placing Australia on top of many people’s bucket lists with good reason.

If you are considering visiting the country and would like to create your own adventure, here are some of the best and most beautiful places to visit while there. 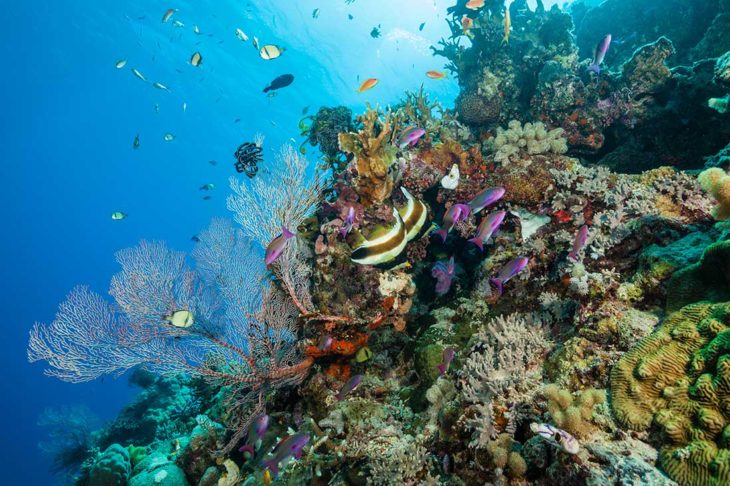 The world’s largest barrier reef is the perfect place for scuba divers and underwater explorers. It spreads across a vast area in the Coral Sea and has hundreds of islands, cays, and over 2,900 coral reefs. Going on one of the numerous boat cruises that run along Queensland’s northern coast is the best way to explore it. 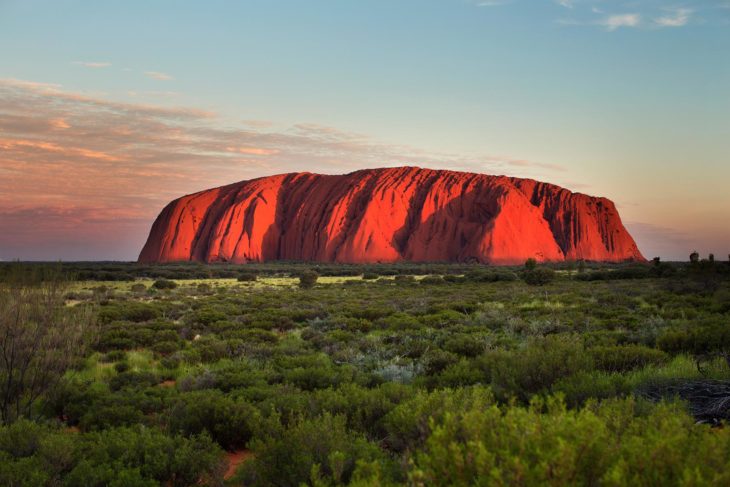 This is one of Australia’s best-known destinations and is also one of the largest monoliths in the world. Uluru, also known as Ayers Rock is situated in Uluru-Kata Tjuta National Park and was formed 600 million years ago, now standing more than 340 meters high. This large sandstone formation is peculiar because it dramatically changes colors from terracotta to red, blue, and violet at sunset. It is considered a holy place by the Anangu – a local Aboriginal Tribe. 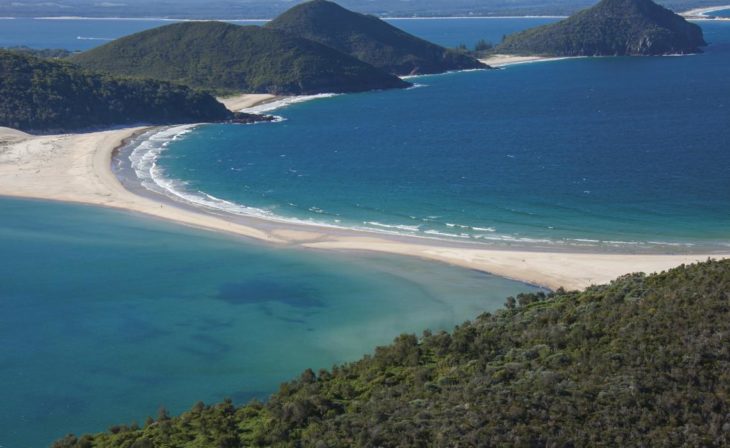 Located north of Sydney it is home to 26 sandy beaches and a vast blue bay and is also famous for crystal-clear waters, towering dunes, and dolphins. From dolphin watching, beautiful beaches, to spectacular food, it has something for everyone and according to SydneyToursUS, this is a destination one must not miss.

Located in Victoria, it is perfect for going on one of the most beautiful drives in your life. Traveling along the breathtaking coastline, the 243km-long road passes by some of the most mesmerizing scenery, including limestone stack formations that rise out of the ocean known as The Twelve Apostles. 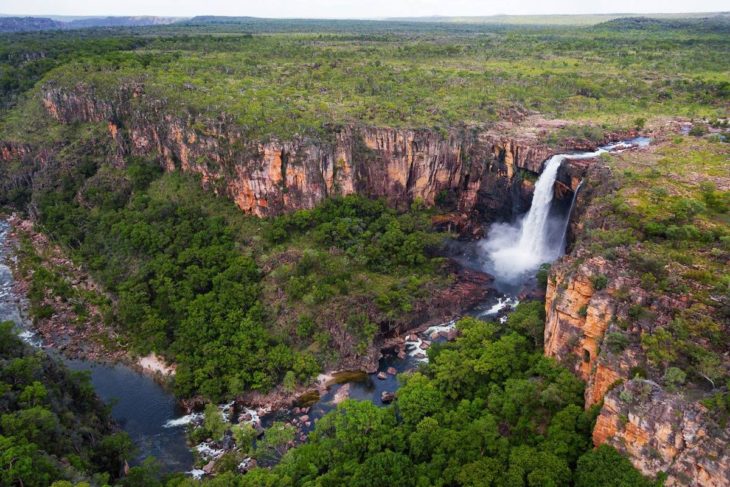 It is the country’s largest national park and is about three hours north from Darwin in Australia’s Northern Territory. There is so much to see there, including Aboriginal rock art, and it is home to a wide variety of wildlife species such as wallabies, crocodiles, and dingoes. 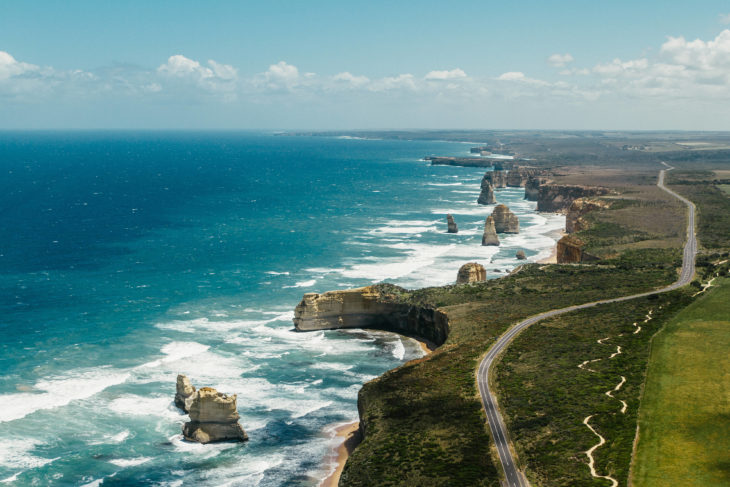 The largest sand island in the world stretches over 200km and is the only place where you can see a rainforest within sand. Going on walks along the coast provide spectacular ocean views, while boat tours offer you a chance to get a closer view of sharks, dolphins, and turtles. You might even have a chance to see migrating humpback whales, but only if you visit sometime between August and October.

There are many reasons Australia is one of the finest tourist destinations in the world. With its unique landscapes, scenic views, beaches, and wildlife, it might be difficult to summarize your list of places to visit, but no matter what you choose, you can rest assured that you will have a wonderful and unforgettable trip.