Online casino games have been growing in popularity over the last few years. The growth of high-speed internet and improvements in web browsers have made them one of the most popular forms of gaming for many players. This has led to thousands of games being released every single year. With so many on the market, it can be difficult to pick the best one to play. There’s no need to worry though, we have put together a list of the best casino games currently on the market. 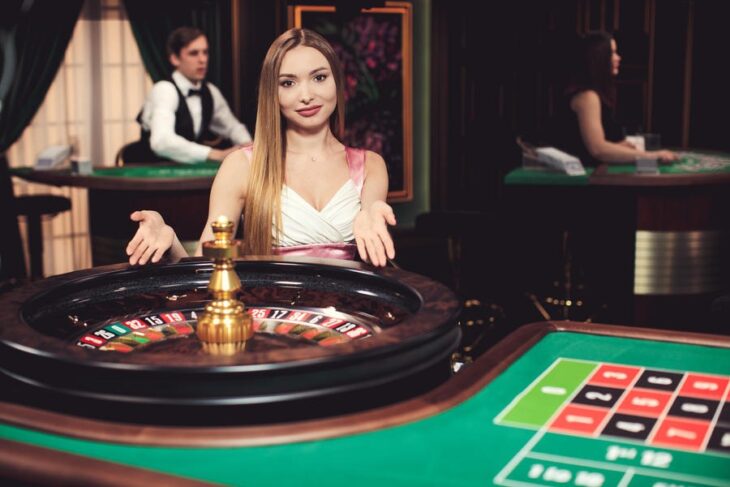 Roulette is one of the most exciting casino games there is. However, live roulette takes things to a whole new level. Live dealer games have really taken things up a notch, with the ability to play casino games with a human dealer in place. While roulette still has plenty of excitement behind it, the best live roulette games are just that little bit more special. If you like playing roulette at an online casino, then live roulette is something you should definitely try out. You can click here to give it a try right now if you want to enjoy one of the best titles that’s available currently. 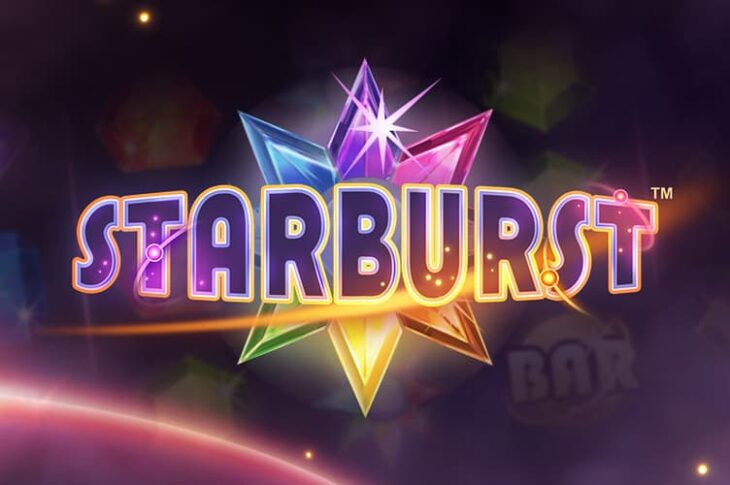 Starburst is one of the most popular video slots that has ever been made. It brings in new players all of the time, even though it’s over 10 years old at this point. This kind of longevity is pretty much unheard of in video games, so what is it that Starburst offers? To put it very simply, it is a lot of fun. It has extremely enjoyable gameplay combined with graphics that haven’t aged poorly at all. Everything about Starburst is future-proof, and this has helped it to maintain a high level of popularity in the years since it was released.

Without a doubt, the bonus feature is a highly enticing prospect for Starburst players. Whenever a Starburst wild appears on one of the middle reels, the feature will trigger. When it does, the wild will expand to fill the whole reel and award a free re-spin. If another wild symbol appears on one of the remaining reels, then this too will expand and award another re-spin. If on this next re-spin the final middle reel lands a wild symbol, then this will expand and award one last re-spin. Each re-spin pays out any prizes before the next one takes place. The final re-spin will award a single spin that will have all three middle reels completely full of wild symbols. This guarantees a win. If the higher paying symbols are included, then it can be extremely lucrative. 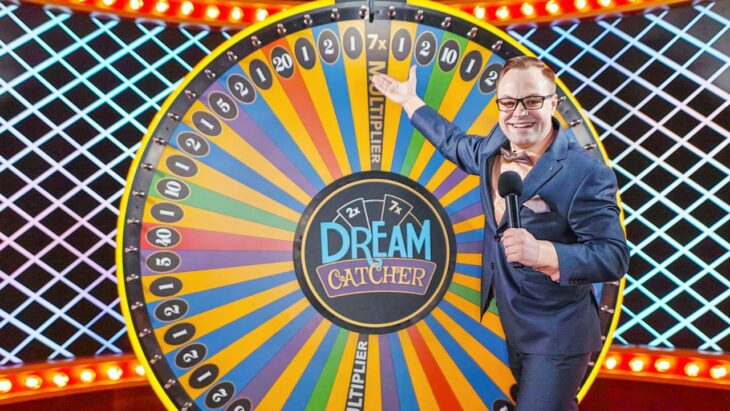 What would life be like if you could immerse yourself on the set of a game show? Dream Catcher tries to answer this question by allowing you to actually play a live game show in real-time. This isn’t like other video feed games that use pre-recorded footage to create the illusion of a game show, it is hosted by a live host as you play. This makes it one of the best casino games on the market at the moment. When you’re playing Dream Catcher, you can truly feel as though you are a contestant on a game show. Of course, the game also features a range of good quality prizes, which helps to make it highly popular.

One of the most impressive and enjoyable features of Dream Catcher is that the hosts are all fantastic. It doesn’t matter which host you have, because they all approach the game with enthusiasm and joy. This enthusiasm is contagious, making this one of the most interactive and fun games to play at any online casino. You really do feel as though you are participating in a TV game show.

The superb quality of the stream does mean that you need fast internet speeds in order to play it though. Having a patchy video feed does take away some of the immersion and enjoyment of the game. This isn’t too much of an issue though, as most people have access to high-speed internet in the modern world. 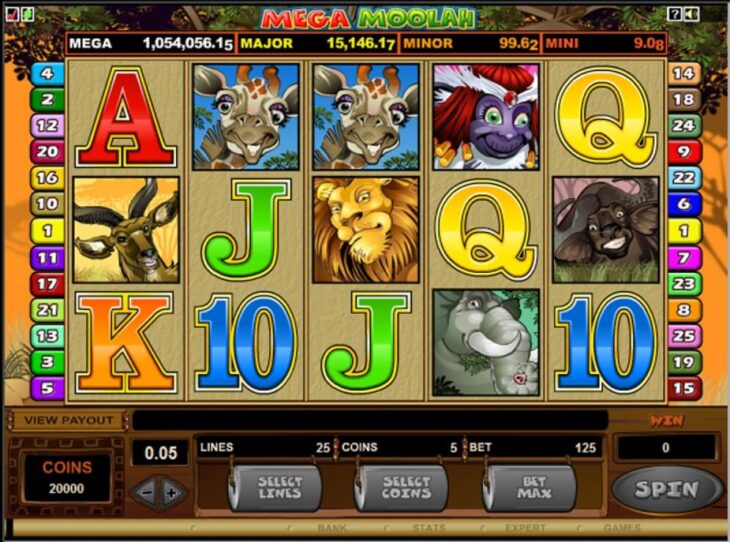 What is there to say about Mega Moolah that hasn’t already been said? Mega Moolah is a massively popular video slot game. The actual game itself isn’t on the same level as a lot of other video slots on the market. So, what is it that has helped it to maintain such high levels of popularity so many years after its initial release? To put it simply, it has one of the biggest jackpots on the market.

The ability to grab some of the biggest prizes around is what has helped to make Mega Moolah so popular on a consistent basis. It’s actually held the record for the largest ever progressive jackpot payout on a number of occasions. This has helped to make Mega Moolah much more popular than many games that offer more interesting features. While Mega Moolah might not be able to compete with games that have hordes of features, the progressive jackpot makes this a game that will always bring in a lot of players. 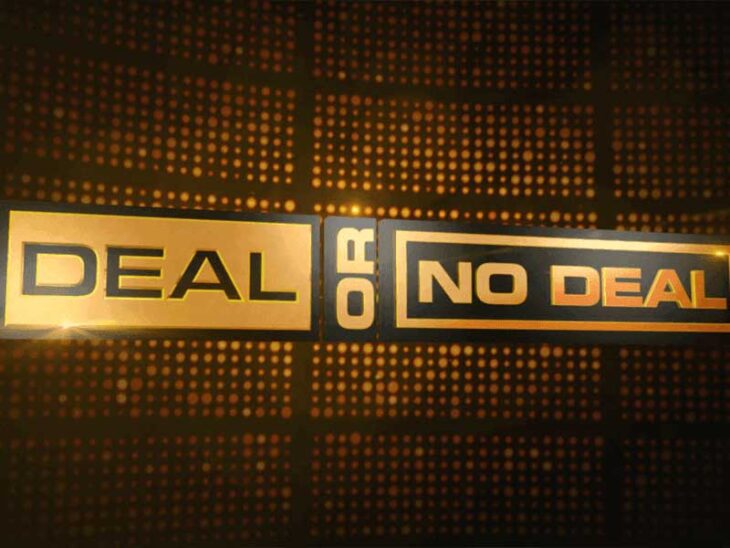 This is another fantastic live dealer game. It allows players to enter into the world of the well-known game show, Deal or No Deal. In this game, players will have the opportunity to compete against the banker in order to try and grab a big win. While the first part of the game where you set your stake level is very different to the game show, the second part is almost exactly the same.

In the second part, you will interact with a live dealer who will take you through every stage of the Deal or No Deal process. It’s a huge amount of fun, and one of the only ways you can enjoy this game without being lucky enough to actually appear on the show yourself. Just keep your eye out for the deal the banker offers, just like the show, this can sometimes be a way to win even if you have a low-value box in your possession.

How To Find The Best International Calling Cards