Top 10 Unusual Things to Do in Benelux

If you are unfamiliar with the term Benelux, it refers to the union of Belgium, the Netherlands, and Luxembourg. The three neighboring countries do share not only political and economic ideals but also social ones. This article covers some weird things tourists can do while in these countries. Check out the top 10 unusual things to do in Benelux.

1. Hold Explosives in a Mine 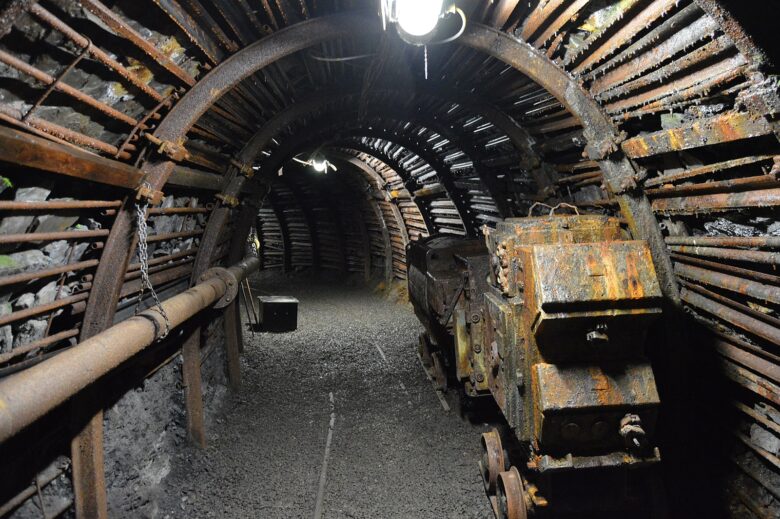 Belgium has a long mining history, and the evidence is still around. You can go on a tour-guided visit to the Blegny Mine in Liege to see the remnants of the industrial past of the locals. The mine is now a UNESCO-designated World Heritage Site, but it used to be a nightmare for the men who worked there. There were frequent explosions then, and you can experience a simulation of one while holding a fake explosive. Then, go to beneluxtrains.com to book a train from Belgium to the Netherlands to view the next attraction on the list.

2. Visit the Mummies of Wiewerd

When you get to the Netherlands, opt for the most convenient transportation to Friesland. There, you can see the mummies of Wayward. This place is a small hamlet built on terps long ago. In the 18th century, carpenters working in a church found a crypt with 11 coffins with mummified bodies.

Only four bodies and some mummified birds are left, but you can see them today. First, you have to get to the church, where you will ring a bell to notify the people living there. Then, someone will come to open the door for you, and you can see one of the weirdest sights in the country. 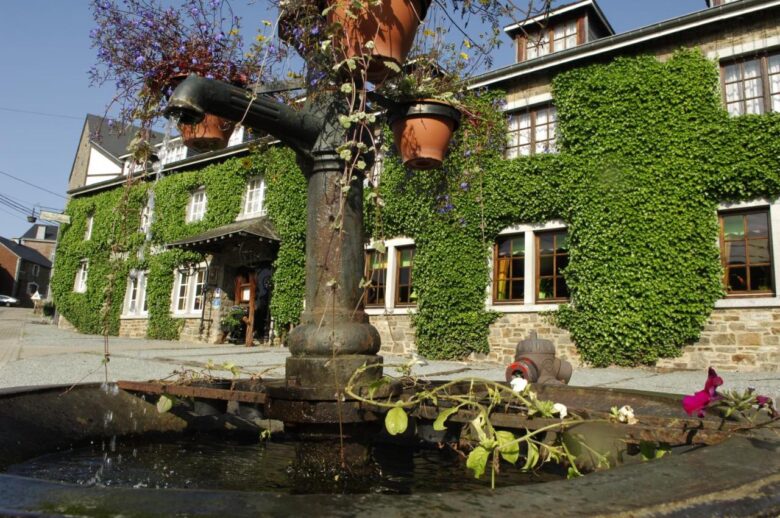 You are right if you think it is weird to listen to animals giving mating calls to their spouses at night. Many tourists believe so, too but still, visit Auberge du Sabotier to witness it. During the peak mating season, the hotel will be full of people lodging overnight just to hear the haunting call of one deer to another. If you don’t think it is too weird to bear, you can stay overnight in the hotel next time you are in Belgium.

Spending a night in Luxembourg can bring you in contact with a world record. Go to Restaurant Chiggeri to see the world’s longest wine list. Choosing from the several notable names from Luxembourg’s best wineries may be challenging. Your choice is not made easier because Chiggeri sources wine from other top wine-producing countries. Don’t panic, though. There is a professional connoisseur to guide you.

As if choosing from the longest wine list in the world is not enough, Restaurant Chiggeri hosts a “dinner in the dark” experience occasionally. During these nights, you will be served in complete darkness and won’t see what you are eating. However, you will be in awe when you leave the restaurant. 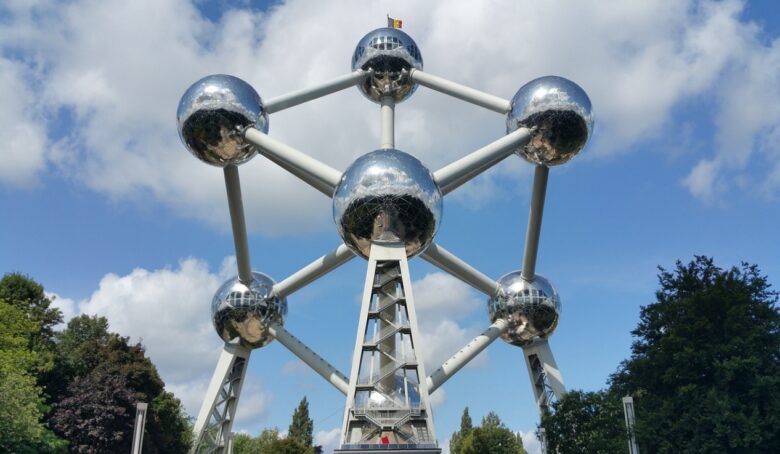 Holding a giant iron molecule is one unusual thing you don’t want to miss. Meanwhile, it is a popular tourist attraction in Brussels, Belgium. In the nation’s capital lies Atomium, a futuristic iron molecule designed by Andre Waterkeyn for the 1985 International Fair. It has since become a popular attraction for locals and tourists. While at the Atomium, you should take the opportunity of a stunning view of Brussels that will leave you in awe.

Belgium has an unexplainable obsession with people and animals urinating. No better evidence exists than the Mannekin Pis (peeing boy) and its counterparts. This popular attraction is a tiny statue near the Grand Palace that shows a small boy urinating. After viewing the Peeing Boy, you can take a walk to the east side of the Fidelity Alley to see the Peeing Sister (Jeanneke Pis). Finally, the Peeing Dog is the last of the family and is a bronze statue on the corner of Rue des Chartreux and Rue du Vieux Marché aux Grains. 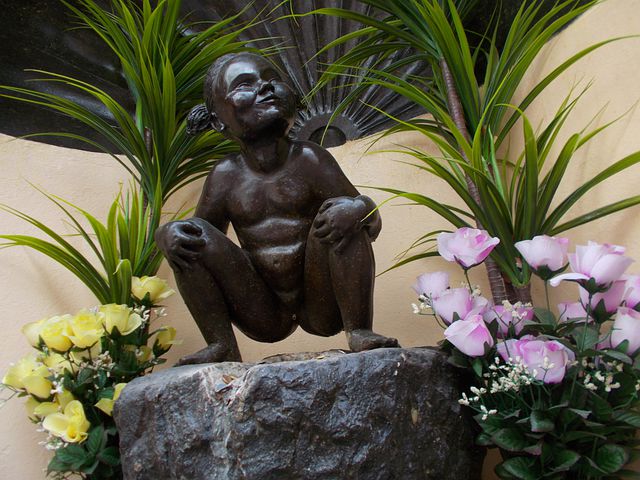 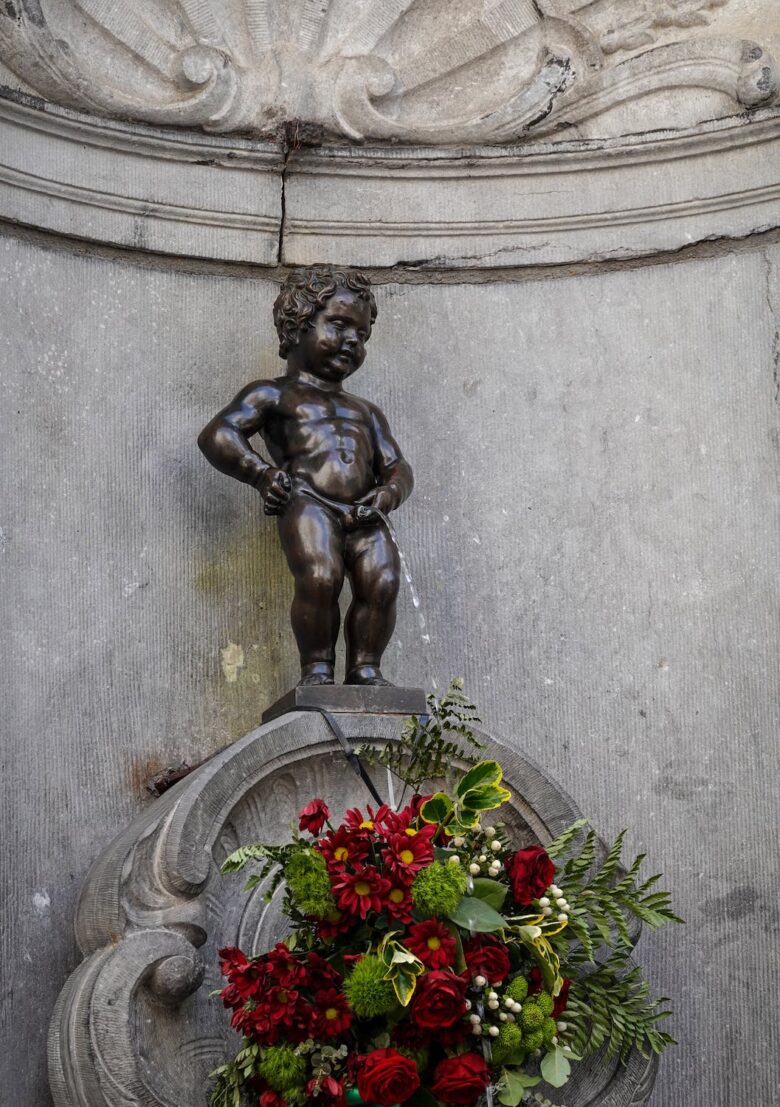 7. Check out the Belgian Center for Comic Strip Center

Comics and cartoons are popular in Belgium, and there is no better place to appreciate that than the Belgian Comic Strip Center. It is a cartoon museum with over 60,000 works from the beginning of European comic history. Like the Comic Strip Center, there is a comic strip route in Belgium. The route trails around the city center and features murals of famous comic artists.

Exercising may not be at the top of your to-do list on holiday, but it is one of the most fun things you can do in Luxembourg. The Luxembourg government is heavily involved in promoting cycling in metropolitan areas. As a result, several locals have adopted the hobby, and tourists are not exempted from the fun.

You don’t have to worry about the distance. Luxembourg City covers only 5000 hectares of land. You can have a guide on your bike tour as they will show you notable places around the city. One such place is the Palace of the Grand Duke.

9. Do a Photoshoot in the Royal Greenhouses of Laeken 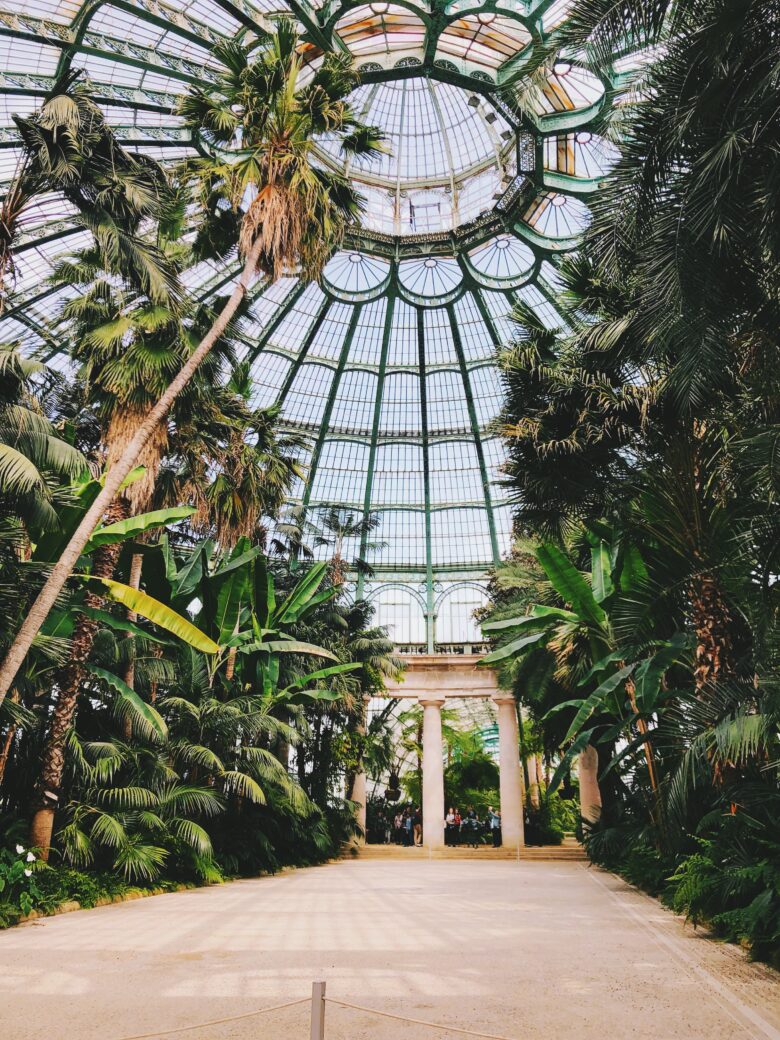 No trip is complete without taking cool pictures to keep the memories alive. Leave random photos. A whole photo shoot is a way to go. Before leaving Belgium, pay a visit to the Royal Greenhouses of Laeken. There, you can take amazing pictures with beautiful flowers as background. The best time to visit is in late April and early May, when the greenhouses are open. It is only two weeks, but it is the time most of the flowers are in bloom. You can also walk the ground to see the history of the place.

The last thing to do before you conclude your tour in Benelux is to check if you are a witch. This may seem hilarious, but there is a place in the Netherlands for that purpose. Oudewater is a beautiful village near Utrecht where locals get weighed to confirm that they are not witches. You can get weighed in the town’s weigh house and even get a certificate to prove your innocence. By the way, no one has even been found light enough to be a witch.

Benelux is full of fun and quirky things to do. Some may creep you out if you are not for weird attractions, but they are memorable. At the end of your trip, you will have a lot of unbelievable tales to tell your friends.

PEMF Therapy: What Are the Contraindications?

Most Famous Castles in Japan – A Complete Guide

Comprehensive Guide to Looking Your Best in Family...