With the rise in popularity of cryptocurrencies, a whole host of people are attempting to take action. While we have information and articles about what cryptocurrency is, how it works, and the latest market trends, these might have no precious insights into the deeper intricacies of the industry.

Thankfully, thought leaders and pioneers of digital money have used the Internet to share with the global audience, market insight and prospects. Their posts have helped investors and those planning to join the “crypto-rush” stay on top of everything. 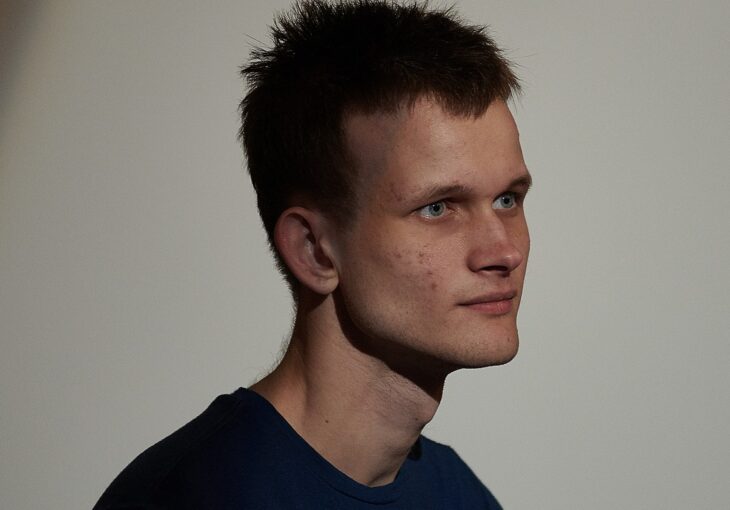 What better way to kick off any crypto influencer list than with Vitalik Buterin, co-founder of Ethereum and one of the world’s youngest crypto billionaires? Buterin is best known for his work with Ethereum, but he has also worked as a writer and developer in the Bitcoin community. He’s also one of the co-founders of Bitcoin Magazine.

On Twitter, where he is active, he has roughly 1.9 million followers. On Twitter, he makes intelligent comments regarding cryptocurrency and blockchain. He shares reviews, articles, and other relevant crypto materials on the site, which are especially useful for anyone who wants to learn more about how crypto and blockchain function. 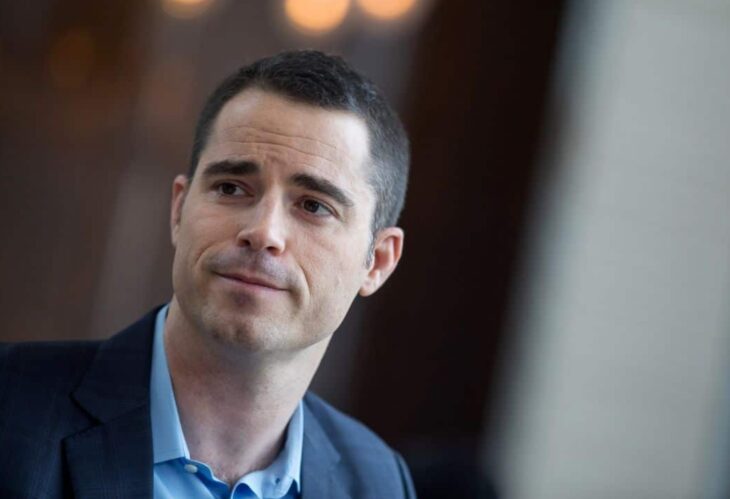 Roger Ver, also known as “Bitcoin Jesus,” was one of the first promoters of Bitcoin in 2011. He was an early adopter of blockchain technology and has made significant investments in cryptocurrency firms such as Bitcoin, Ripple, Kraken, and Purse.io. He’s also notable for being one of the first business owners to accept cryptocurrency as a means of payment.

He has almost 720,000 followers on Twitter, and his feed has become a vital source of the latest news and information on Bitcoin and crypto, including concerns surrounding Bitcoin and Bitcoin Cash, ethical considerations, and even the occasional pearls of wisdom. What else might you expect from the man dubbed “Bitcoin Jesus”?

After you get familiar with these names and seek knowledge from them, you can start trading cryptocurrency. Click this go URL to know more. 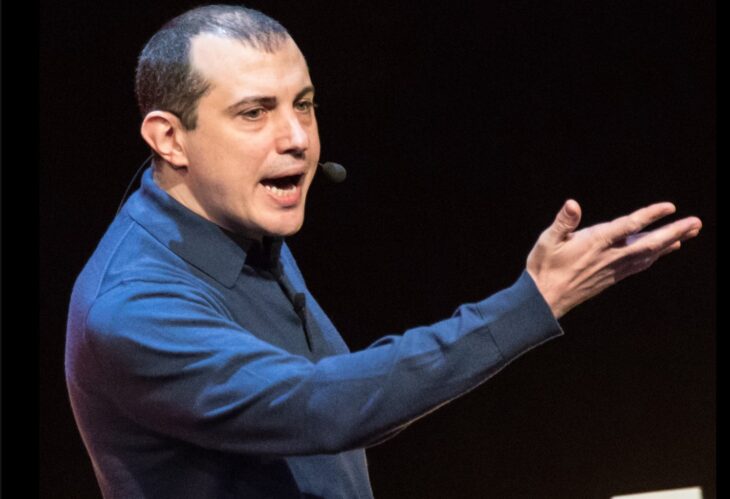 Andreas Antonopoulos is a Greek-British computer entrepreneur and a proponent of Bitcoin and blockchain technology. He’s also an author who’s written books including Mastering Bitcoin: Unlocking Digital Currencies, Mastering Ethereum, and The Internet of Money to assist explain Bitcoin and the blockchain sector.

He uses a variety of social media and digital platforms. He has a popular YouTube channel, aantonop, where he posts videos about Bitcoin, blockchain, and cryptocurrency, among other topics. He also has a Twitter account with over 600,000 followers.

These films provide an in-depth look at the sector, making them an excellent starting place for anyone interested in learning more about blockchain and cryptocurrency. He also posts interviews, Q&As, and live streams on his channel. He offers workshops and other materials on his website to assist you in improving your crypto knowledge. 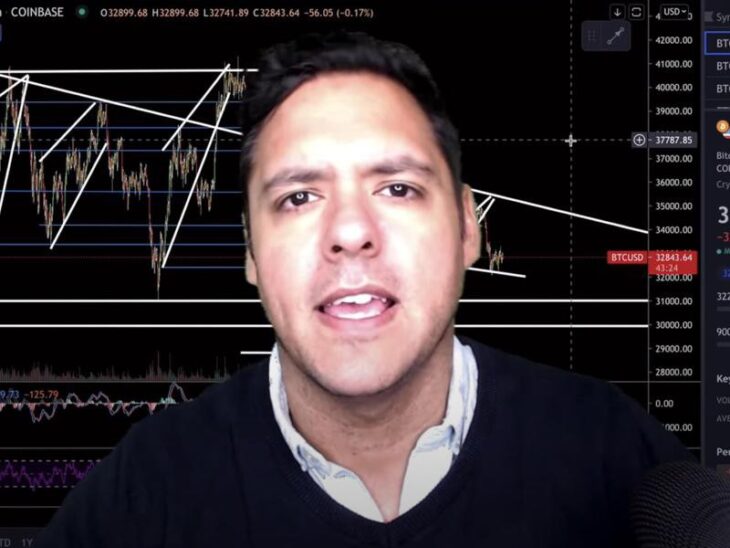 YouTube suspended Suppo’s YouTube channel, as well as the channels of several other notable influencers, for unexplained reasons; however, YouTube has stated that it will reinstate these channels. Suppo has over 360,000 students enrolled in his online classroom Udemy, where he teaches 30 courses in social media management, cryptocurrency trading, and advertising. 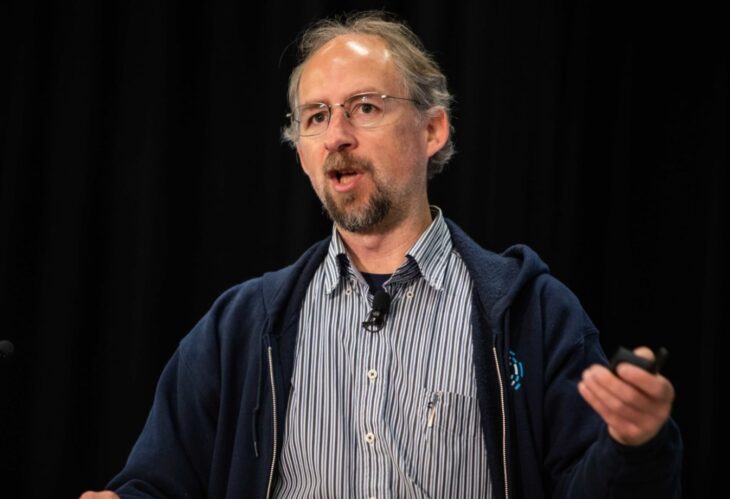 Adam Back is a bitcoin evangelist through and through, from blockchain instructor to blockchain cryptographer and cypherpunk. Back has been involved in the sector since before bitcoin was invented, prompting some fans to speculate that he may be the inventor of bitcoin.

Some argue that Back, like Satoshi Nakamoto, was ahead of his time. Back devised Hashcash, a proof-of-work method that mitigated spam and denial-of-service assaults via email. Hashcash is also an element of the bitcoin mining algorithm, as well as other cryptocurrencies.

Back has embraced bitcoin’s rise and shares his thoughts with his 230,000 Twitter followers. He has been an important figure in the cryptocurrency movement, particularly in the case of bitcoin. The cryptographer has even looked into using satellites and mesh networks to transport BTC.

It is not uncommon to encounter celebrities using pseudonyms on social media sites to maintain their anonymity. Many people have made a modest or significant fortune in the cryptocurrency industry, but the risk of being doxxed, or having their personal information posted publicly, still exists.

CryptoCred may not have been an early proponent of bitcoin, but the user has amassed a sizable following thanks to his trading expertise. A free technical analysis course is offered by CryptoCred, a London-based trader. Livestreams and technical analysis by the man himself may be found on his YouTube account. Tone Vays is a blockchain and financial advisor with channels on Instagram, YouTube, and his own website, ToneVays.com. He is an advocate of economic freedom through crypto technology. His eponymous YouTube channel, which he runs as an independent content provider, features a variety of videos about Bitcoin, including Bitcoin trading, Bitcoin law, and Bitcoin news.

He’s active on Twitter, with around 240,000 followers, where he provides Bitcoin updates, forecasts, and life lessons in the context of Bitcoin and crypto. 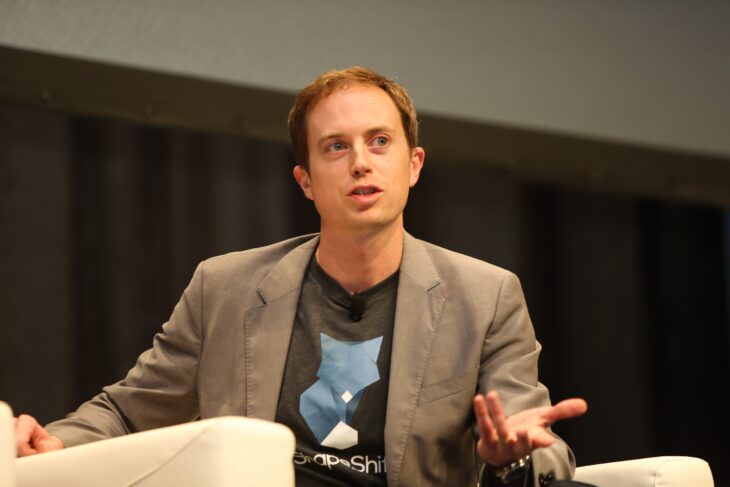 Voorhees is the co-founder of Coinapult, a Bitcoin wallet, and the founder and CEO of ShapeShift, one of the world’s leading crypto exchange platforms. He is regarded as one of the main voices in the Bitcoin and the crypto business due to his experience in the field. With 480,000 followers on Twitter, he frequently communicates his thoughts. He also has a Medium account, where he writes on Bitcoin and ShapeShift.

To stay ahead of the game, whether you’re a long-time crypto advocate or a newcomer, arming yourself with updated knowledge on crypto and blockchain technology is one of the smartest things you can do.

Delving into crypto, like any other financial or investment venture, can either bring you more money or cause you to lose money. It’s a risk worth taking, especially if you want to expand your assets and have sufficient expertise and insights from some of the industry’s thought leaders.