“If you want to have kids you’d better do it while you’re young. The women in our family go through menopause early — 38 to be exact. Your grandmother? 39.”

My mother said that to me every few weeks from the moment I started menstruating until I hit 30. But at 25, I was more concerned with drink specials than finding someone special. During my monthly fertility chats with Mom, I’d internally puff up and congratulate myself for not being into all that conventional crap. 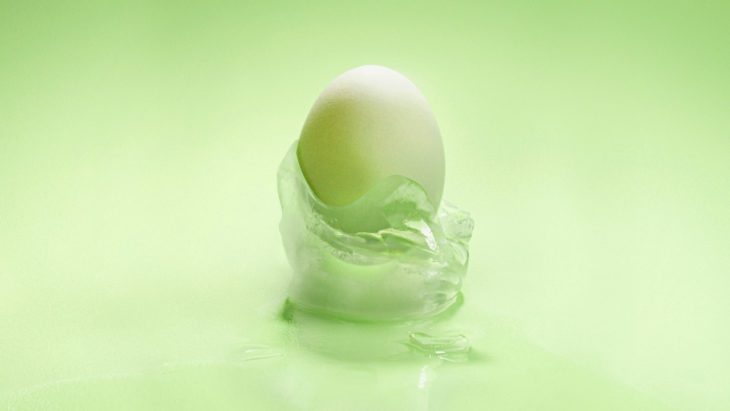 I was the cool chick. The one who didn’t need a boyfriend and didn’t want to get married and lived in a big, bad city and focused on work and traipsed about to parties; soaking up new experiences and bad dating stories like a weathered Army vet with a killer hangover. This was my identity and I loved every second of it.

And then 31 happened. Dear God, I thought, I’m no longer in my 20s! I was officially and without a doubt in my 30s. Suddenly dating the sleazy guy in the metal band didn’t seem so cute, nor did my cockroach-infested apartment and threadbare furniture (which prompted an intervention by friends who told me I was “too old” to be living in such squalor). What was young, carefree and delightfully unconventional at 26, was suddenly pathetic in one’s 30s. I wanted more money and a solid job and a relationship that didn’t elicit worried looks and e-mailed links to self-help articles, and oh, I wanted kids.

Oh, boy, did I want kids. What started as a flicker of baby appreciation — perhaps staring a beat longer than normal at an infant — “liking” a baby photo or two on Facebook, morphed into a full-fledged desire to be pregnant. Not tomorrow, not next week and not from the wrong guy, but carrying and giving birth to my own child seemed like a womanly privilege I wanted to experience first hand. So much so that if I didn’t, I worried for some sort of deathbed regret at the 11th hour. I also didn’t want to do it alone. I want to find a partner and I want to raise the child together. 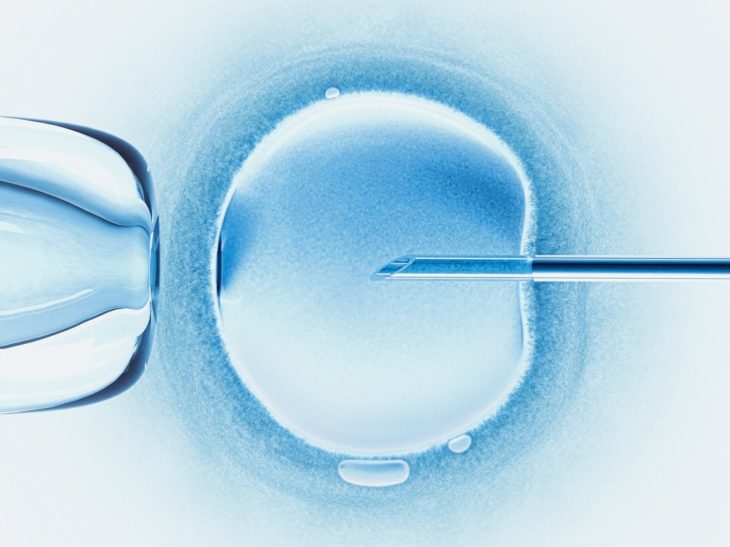 After a few whiskeys one night, I told all my friends my plan to freeze my eggs at 34 if my romantic prospects hadn’t improved. Thirty-five is, after all, the witching hour when it comes to female reproduction, I explained, and due to my family’s freakish menopausal age, time wasn’t exactly on my side. Fairly certain I’d still be single at 34, I wanted to have a few eggs on ice somewhere, waiting for me, while I slowly figured it all out.

Oh, Melissa, they said shaking their heads like I was such a silly and irrational little girl. Of course, you’ll meet your future husband by 34! Are you out of your mind? That’s a full two years away — a lot can happen!

It’s going to happen soon, one of my married friends assured me as she took my hand in hers. I can feel it.

Well, I tried every dating site under the sun. I went out and socialized, took writing classes and saw movies in the park. I cut down on drinking and did more yoga. I met a ton of suitors. Men everywhere wanted to take me out, let me tell you.

I met guys who would sleep with me and disappear, or try to sleep with me and disappear. I met fellas who wanted to keep things “casual” and “open” for so long I disappeared. I’d get romanced for a month and the man would move out of the country, or reunite with their ex or have an ex they couldn’t get over or suffer from long-standing erectile problems, come out as gay, decide romance and love just isn’t their bag, and so on and so forth. 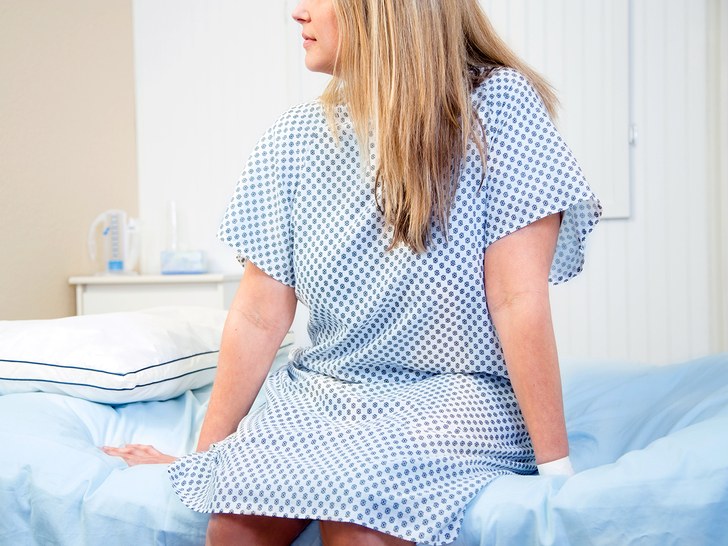 When some guy to whom I was not attracted, who left me nauseous after every kiss, broke it off after three mediocre dates and I found myself sobbing, I knew I had reached a new creepy level of desperate. It was officially time to take a breather.

I turn 34 in January and for the sake of my own personal sanity I’ve officially deleted all my dating apps and have decided to take a leave of absence from the world of hopeful couplehood. Now, this won’t be forever, mind you, just a few months to thicken my skin again and mentally prepare myself for combat. But here we are: 34 and not only single — but 34 and not even dating.

Oh, sure — it happens when you least expect it!!! All it takes is one!!! I’ve heard it all and read The Secret and, believe me, I’m working on attracting like energy and positive visualization, and non-negotiable lists (thanks Patti Stanger!). If you lived in my brain, you’d likely reek of patchouli and get a contact high from all the New Age spiritual daily affirmations. I promise you.

So, to make a long story delightfully short: I’m gearing up to freeze my eggs this year. I’m aware this could cost me close to $10,000 and I’m also aware at all the things I could spend that hard-earned money on instead. I’m reminded of this every time I flip through a travel magazine or walk past a Crate + Barrel. But yes, I think a phantom baby at some point in the distant future may mean more to me than a tour of the Amalfi Coast or the world’s most comfortable sectional.

Who knows, it may even help me relax a bit on my next bout of terrible dates, to exhale, and give me an illusion of the one thing none of us can control: time.

And to me, that’s priceless

Dealbreaker: He Wanted Me To Be His Pimp

Warning: Sex Against Windows May Result In Death