Trump is Bragging About Facebook Followers, While the World is Fighting Against Coronavirus

While the whole planet is talking about the Coronavirus pandemic, the U.S. president, Donald Trump, has other things in mind. During Wednesday’s press conference about the crisis, the President was talking about his followers on social media.

He also added being number one on Facebook is nice and that it means something. However, the President was not willing to explain how he is the leader on Facebook, as Barack Obama counts 55 million likes, while Trump has only 25 million. 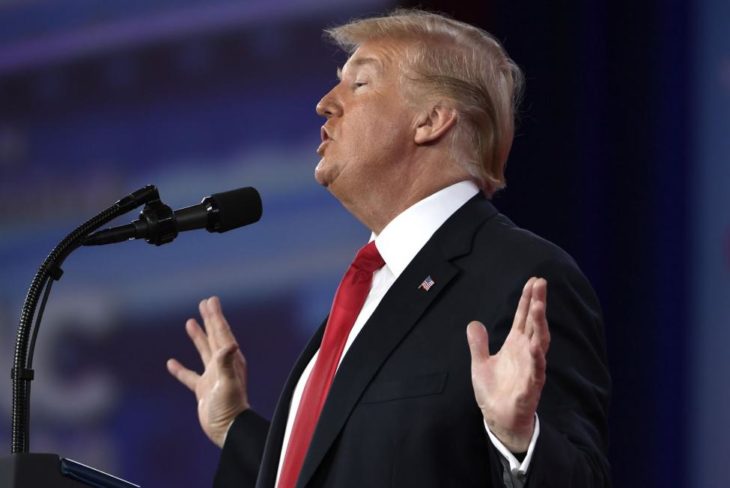 Nonetheless, many people were disappointed and furious about the topic that the President choose, so he received many negative comments.

“Yes, because a president being popular on social media is definitely what a president should be thinking about right now. With Trump, it’s always about Trump. The most self-serving, narcissistic person I’ve ever witnessed,” – wrote @JodieMoss76 on Twitter.

This comment was just one of many critics that Trump got thanks to his bragging about the social media platforms, as the Twitter exploded after the conference.

However, the bragging about the followers was just a top of the iceberg, as the Facebook ruler recently had more bizarre comments. Just a couple of days ago, he wrote about Prince Harry and Meghan Markle’s security costs. 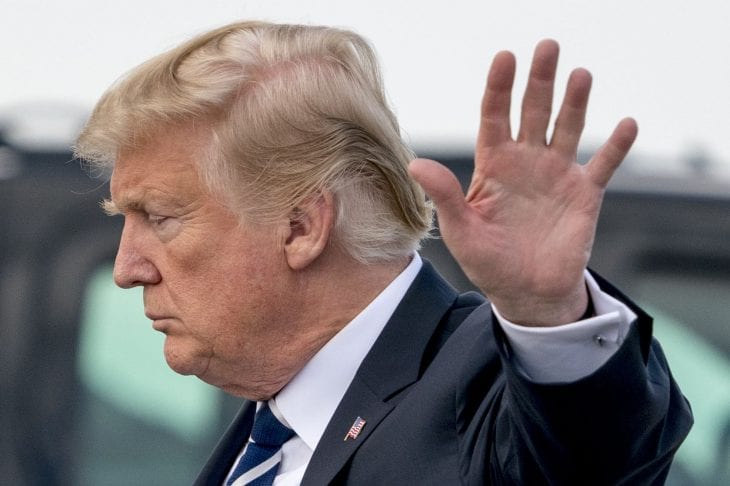 “It was reported that Harry and Meghan, who left the Kingdom, would reside permanently in Canada. Now they have left Canada for the U.S. however, the U.S. will not pay for their security protection. They must pay!”- wrote the President.

Let’s wait and see what other surprises Donald Trump have prepared for us.

Jeremy Renner Messed Up the Relationship Between Lady Gaga and Bradley Cooper?