For the first time since the past 50 years, Central Banks have been purchasing gold at an enormous rate. President Donald Trump’s aggressive weaponization of the dollar is causing these central banks to be increasingly wary of the greenback.

The central banks of emerging countries are hoarding gold supplies at a rate never before seen in the last 50 years. It all started during the 08-09 global financial crises, as a way to diversify foreign exchange reserves and reduce exposure to the dollar.

Since the first quarter of 2019, central banks have bought a total of 145.5 tons of gold. That’s an increase of 68% since last year’s first quarter and it is the strongest quarter since 2013, according to the World Gold Council.

Since the past four quarters, central banks have bought more than 715 tons of gold, and that number is the highest ever for a full financial year.

This is due to President Donald Trump’s aggressive weaponization of the economics tool in his pursuit of foreign policies. Due to those aggressive tactics, countries have been looking towards the gold as an alternative to the dollar. Ultimately, this damages the dollar as being the dominant global currency with a total of $6.62 trillion or 61.69% of the total foreign exchange reserves. But what’s interesting is that the dollar has been in constant decline for the past four quarters, the first time ever since the global economic crisis. This time last year, the total dollar reserves were $6.64 trillion or 61.94%. With such volume changes, the price of the dollar falls in comparison to other global currencies. If you want to convert USD to any other currency in the world, even cryptocurrencies, make sure to go over at CNV.to for all of your exchange needs.

The damaging of the dollar is due to central banks purchasing gold as a global substitute for the dollar.

The United States is the global leader in gold holdings with 8,133 tons of gold. But other European counties shortly follow with Germany holding 3,367 tons, Italy holding 2,451 tons, France holding 2,436 tons and Russia with 2,183 tons of gold. 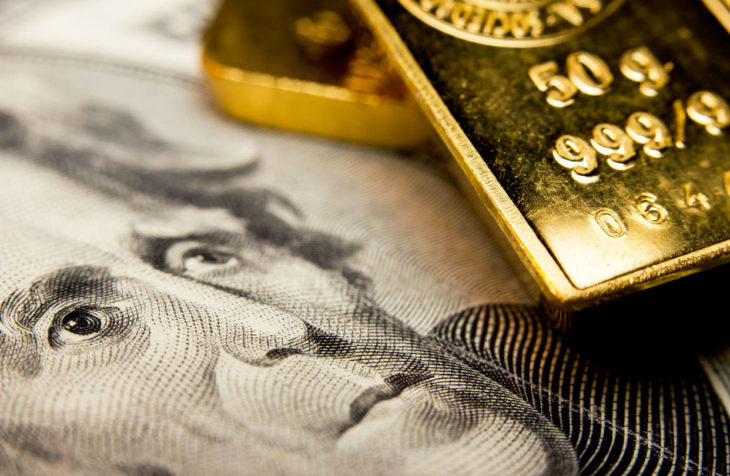 Hungary and Poland have surprised the market and have increased their gold reserves. The National Bank of Poland has increased its gold reserves from 13.7 tons to 116.7 tons in the third quarter of last year. Hungary has also increased its gold holdings tenfold to 32 tons, the highest ever since 1990.  Both Hungary and Poland name the cause of purchasing gold to be stability objectives.

Both countries have surprised their European partners by purchasing the yellow metal as a sign of political statement. Since both Poland and Hungary are in somewhat disagreement over various topics with the rest of the European Union, most notably the subject of Immigration,  the act of aggressively purchasing gold is seen as one political statement backed by fears of stability and lack of credit.

The Best Food For Your Dog

The advantages of using Plastic Smart and Access Cards

Start Investing in Gold Today: How to Buy...

How to Get the Right Insurance for Your...