A new picture of Angelina Jolie and her 10-year-old daughter, Vivienne Jolie-Pitt, has recently appeared. The picture was taken on January 20 when the mother and daughter stepped out of a martial arts class.

We’ve seen Angelina Jolie spend plenty of time with her kids lately, in fact, much more than ever before. However, a few days ago, she spent some one-on-one time with her youngest daughter. The 43-year-old American actress has six children. She took Vivienne to a martial arts class and after seeing the picture, everyone was lefts speechless how much they look alike. 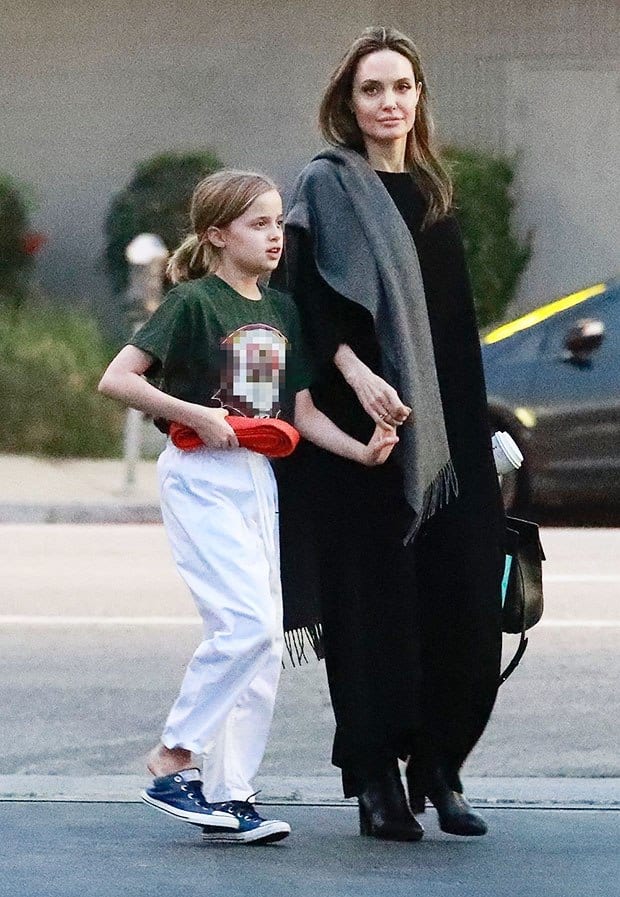 The photographers were taking pictures of the two while Angelina held tight to her daughter’s hand. Angelina wore a black maxi dress and her daughter was dressed more casually, with a t-shirt and sweats. Nevertheless, their faces look almost identical.

Angelina and Brad were married for two years and split in September 2016. After the divorce, they were embroiled in a vicious custody battle. The battle lasted for over two years, but last year, they came to an agreement. Hence, they reached a new temporary arrangement which gave more than 50% custody of the children. However, Brad is allowed more time with his children than before. It is also expected that his custodial time will increase in stages and he’ll reach a 50/50 split.

Rumor has it that Angelina didn’t want Brad to receive so much custodial time. However, she had to accept the situation because she didn’t want their kids to go through a traumatic experience and being dragged to court. 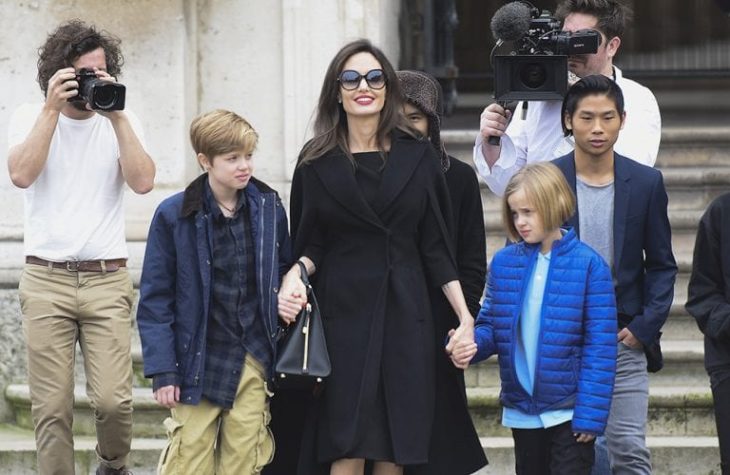 How to Transform Your Gadget into the Vault for Your Information

Send Wine Gifts By Post – It is Easier Than Ever