For many celebrities, it is quite difficult to have a private life and to raise their children out of the spotlight. Few succeed to protect their children from the fame and everything that goes with it, but there are those who manage to keep them sheltered from the world.

Some of those are Angelina Jolie and Brad Pitt. Even though they are probably the most popular couple in the world, their six children are quite protected and almost unknown to the public.

But that didn’t stop us from finding some super fun facts about the youngest siblings, twins Knox and Vivienne. From 1 to 10, here is all we know. 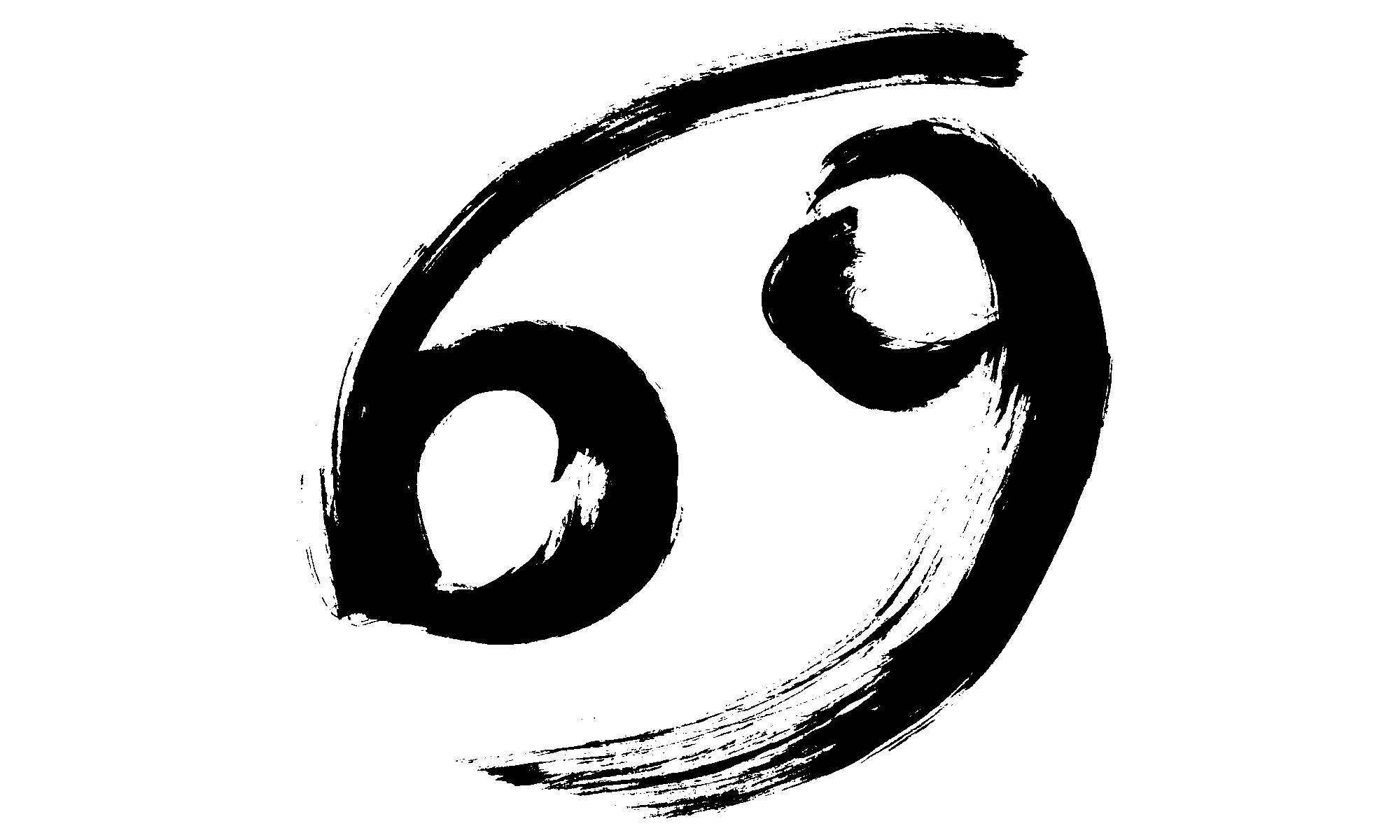 10-year-old twins are born on July 12, 2008. Their Zodiac sign is Cancer which means they are both loving, caring, very emotional but also creative, spontaneous and protective.

2. Names With the Special Meanings 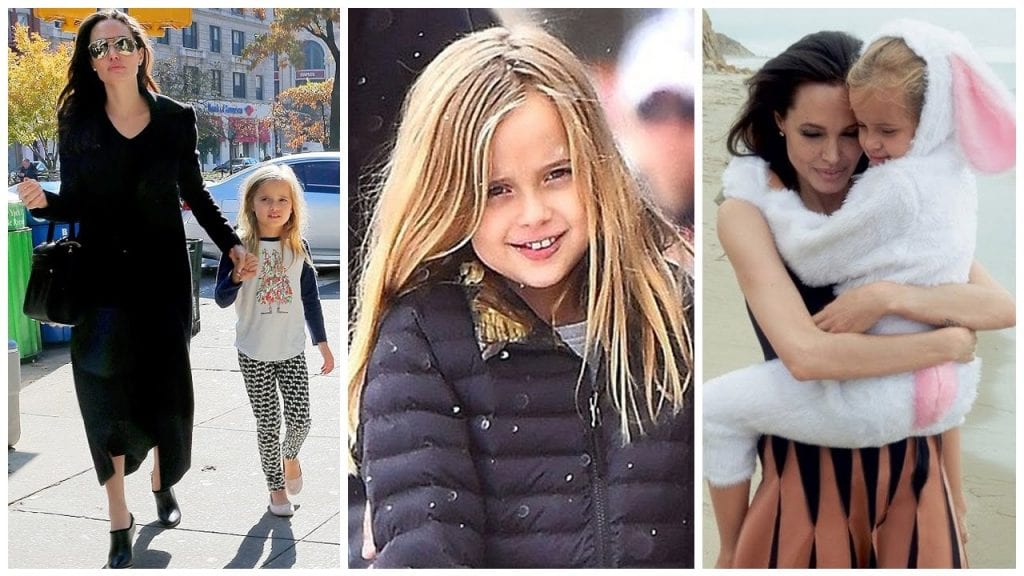 Angelina and Brad’s daughter Vivienne Marcheline, got her middle name after Jolie’s maternal grandmother who died just a year before twins were born.

Knox Leon got his name after Brad’s parental grandfather and Angelina’s great-grandfather.

3. The Youngest of Six We all know that the Jolie-Pitt family has six children, three of which are adopted and three of which are biological. Twins are the youngest of them all, and their other siblings are Shiloh (12), Zahara (13), Pax (14), and Maddox (16).

4. Knox Is One Minute Older 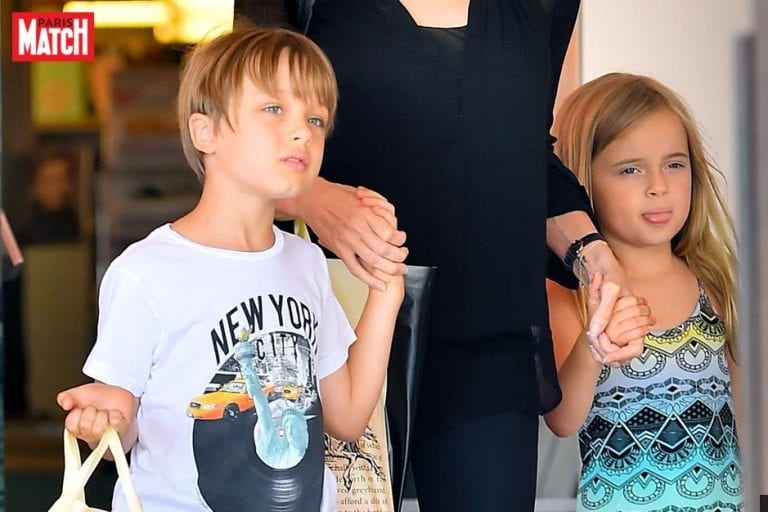 Following their birth, it was reported that Knox was born at 6:27 p.m. and Vivienne only minute later at 6:28 p.m., local time, which makes her the youngest of all siblings. 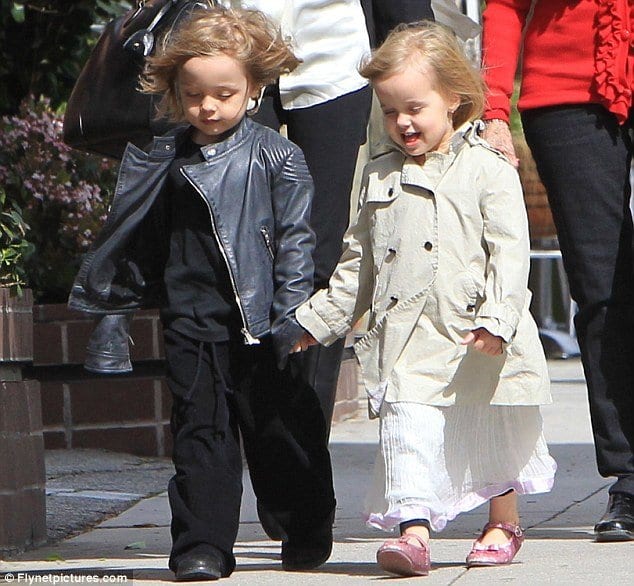 It is a practice with many celebrities that their children are mostly homeschooled and it’s not any different with Jolie-Pitt twins. It is reported that Angelina is taking care of their education and that they are taking basic classes, foreign languages and sports. 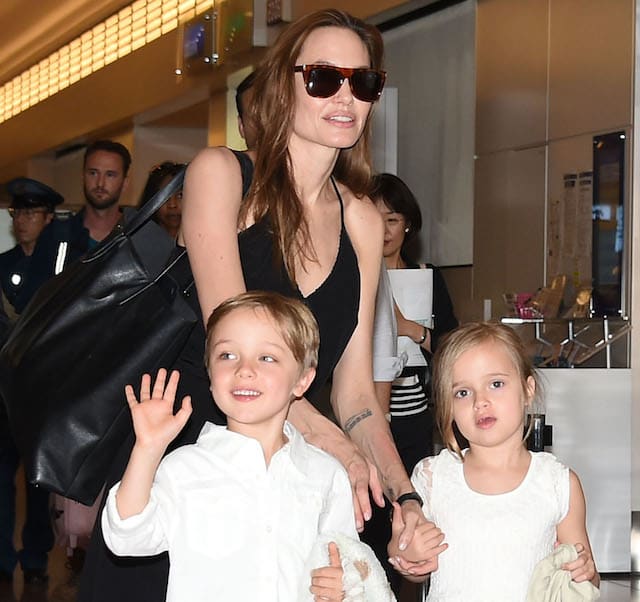 When you think of a film stars children, you usually think their lives are all about having fun. But that is not so with the twins and their siblings. They all do chores, walk their dogs and do most of the things that any other child of their age does.

7. The Benefits of Being a Celebrity Child 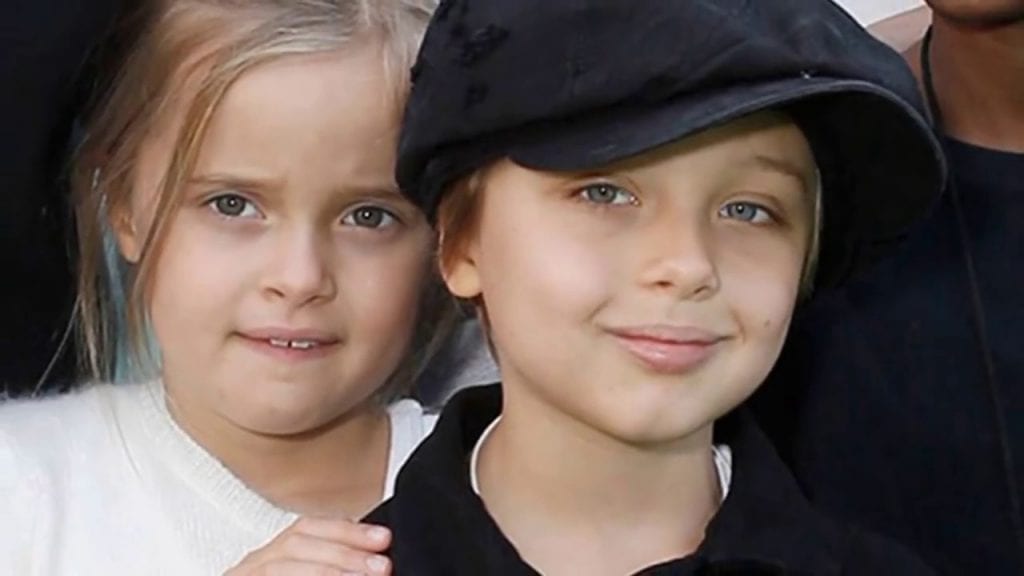 Even though we said they are just like any other kid, they do have some other privileges that most of the children don’t; they travel a lot. As children of famous film stars, they have visited many countries where their parents were filming, like UK, France, Cambodia and they will probably visit many more. 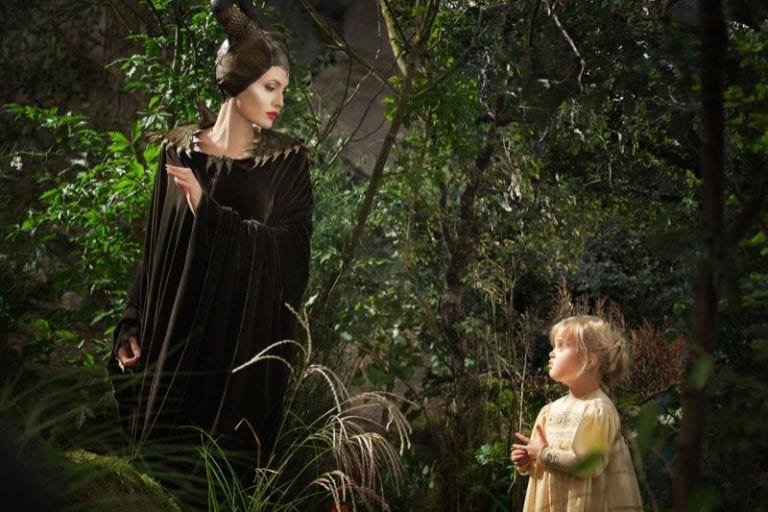 Talking about filming, did we mention that they already have some acting experience? Even though they are just 10, Knox and Vivienne got some small parts in the movies.

Knox voiced a character in Kung Fu Panda 3 and Vivienne played a young Aurora in Maleficent together with mother. However, Angelina and Brad wouldn’t like their children to be actors. 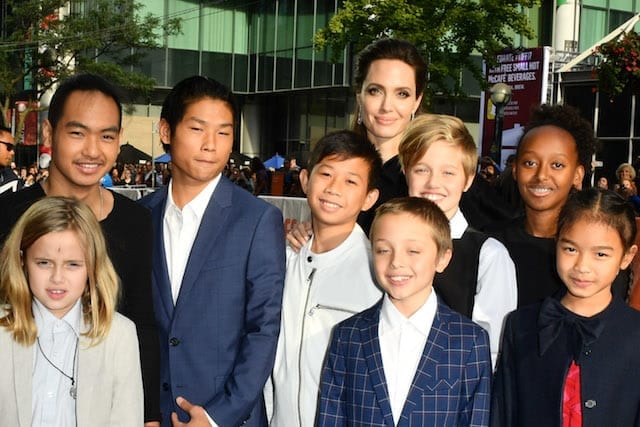 People think if you are a girl you should wear a dress to the red carpet, but that is not a thing with Vivienne. She has already shown that she will not be dictated by clothes and that girls can look good even in a tan linen two-piece suit like one she wore back in 2017.

10. Birthdays Are All About Parties. Or Not. 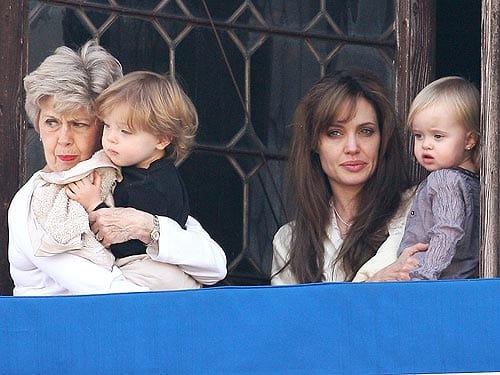 One thing that is really unusual about the twins is that they like their birthdays to be small and quiet. For example, for their eighth birthday, they went out for pancakes.

Will they stay this protected now that their parents have split up, or will the new way of life, with social media change the way they are so far is up to be seen.

Most Couples Have Slept With Their Weddings Guests

How To Establish A Wedding Budget