Uefa Europa League 2022 and What It Is About

The Europa League is the second most important European football tournament after the Champions League, but its events are no less exciting and spectacular. Therefore, the audience of football lovers here is also large.

According to the game regulations, 48 teams from different countries form 12 groups from the group stage. You can follow up the current statistics of matches played, hot news, the schedule of upcoming games, as well as forecasts on Scores24.live, an online information service.

Briefly about the tournament 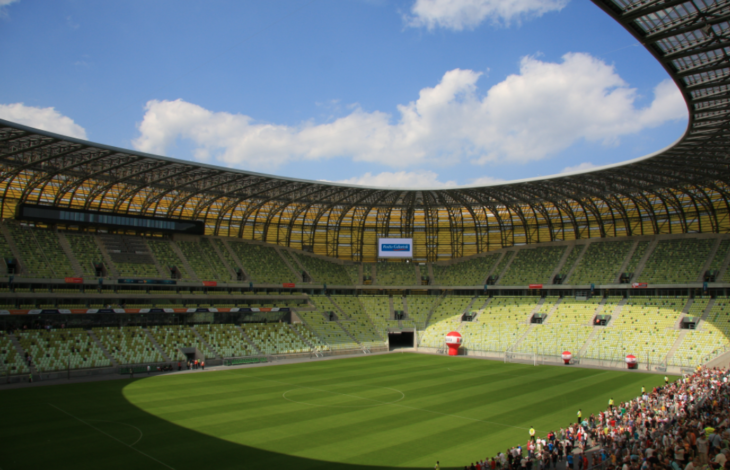 The Europa League is an international football tournament between clubs that takes place every year. It was founded in 1971 as the UEFA Cup, and in 2009 the tournament was renamed.

Its essential feature is that this tournament is not for the top European clubs, but rather mid-level teams. The results of such battles are often quite unpredictable and dramatic. They attract the attention of many football fans.

The tournament regulations are also quite interesting. Each team has six games in the group stage. A total of 48 teams in 12 groups are participating. Based on the results of 6 rounds, 2 teams from each group make it to the playoffs. Then they are joined by 8 more teams from the Champions League, which were the thirds. In total, 32 clubs reach the playoffs (1/16 finals).

This is where they start to compete for the chance to participate and win the final. 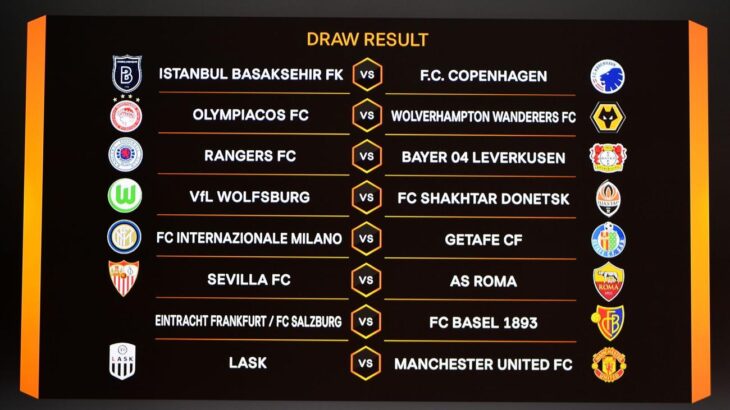 Clubs that have won national cups but failed to make it to the Champions League based on the results of the national championship, or have occupied a certain place in it (3-7) take part in the cup tournaments.

As soon as all participants are known, a draw is held that helps to make the required number of groups. Subsequently, the regulations stipulate the following:

There are 12 groups of four teams each. Every team plays six games: three at home, and three away. Clubs that take first and second places in their group are qualified to participate in the playoffs – 1/16 finals.

8 clubs that were thirds in the group stage of the Champions League can play in 1/16 of the Europa League.

At each subsequent stage until the final, the teams play two games. The final game is one; it takes place on a neutral ground. The final decides the winner.

It is important to note that before the start of the group stage, it is mandatory to hold qualifying rounds. Their goal is to select participants who did not make it to the tournament on a direct basis.

The tournament competitions start in July every year, while the group stage is held in September. The playoffs take four months – from February to May, the second half of May is marked by the final game.

The group stage match results are registered in the Europa League tournament table according to the classical scheme.

Victory brings the club 3 points, a draw gives 1 point, while a loss brings nothing. It depends on the earned points whether the team will make it to the next stage of the competition. 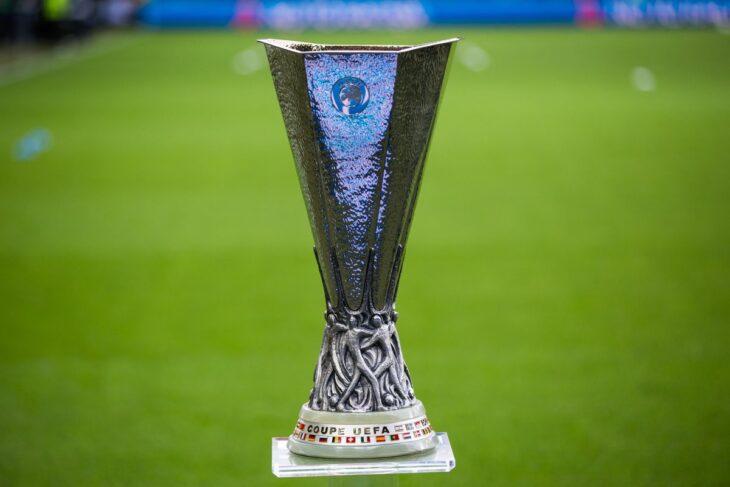 Clubs receive a fixed payment for participation in the tournament and their performance. The payment amount directly depends on the income from the match broadcasting:

Predicting the results of the UEL tournaments is an extremely challenging task because there are many teams with an average performance and they can easily take points from each other. Nevertheless, often, the favorites are determined almost at the very beginning of the games – these are the leading clubs that failed to get into the Champions League.

How the adopted changes will affect the new season 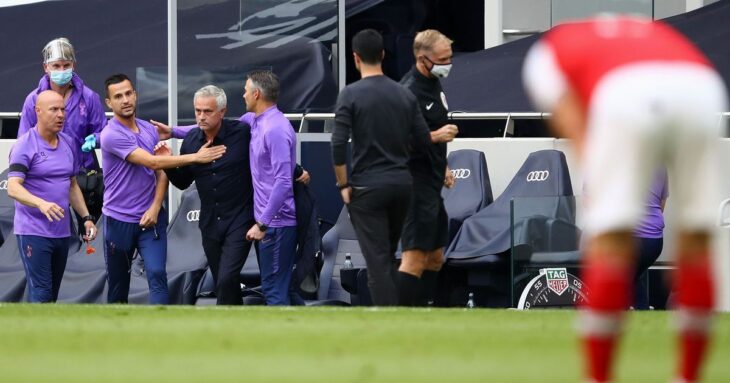 The fifty-first UEL tournament will see some changes. The UEFA management has decided to create the UEFA Europa Conference League – the third European Cup. This is a new tournament for UEFA teams. It will be a kind of a launching platform for the teams in their further progress to the UEL and the Champions League. And its first rally will affect the further format of the games accordingly.

First of all, the number of teams playing in the group stage will be reduced. Now there will be 32 of them, which will be divided into quartets. The group winners immediately advance to the 1/8 finals. And before 1/8, there is an additional round of play-off matches, where 8 teams that reached the second positions in their groups of UEL and 8 clubs that were thirds in the Champions League will play.

The changes introduced are aimed to improve the rating and prestige of the Europa League. The Europa Conference League will be almost just like the UEL but under a different title. These tournaments make it easier for teams to make it to the UEFA Champions League and give them an opportunity to show their worth.

The Europa League keeps attracting the attention of millions of fans; its matches are broadcasted around the globe, and there is hardly any football lover that is left underwhelmed. There is always a beautiful, bright, and unpredictable game, filled with a storm of positive emotions. The UEFA management hopes that introduction of unique changes will draw even more attention to the game and football in particular.

In What Order Should You Remodel a Kitchen

Are Portable Pellet Grills Any Good?

The 4 Favourites for Copa Libertadores 2022