Tanzania is an East African country recognized for its monumental and massive wilderness areas. They plains of Serengeti National Park, a safari mecca populated by the “big five” game (elephant, lion, leopard, buffalo, rhino), and Kilimanjaro National Park, home to the continent’s highest mountain are all found in this country. Coastal is exotic and tropical islands of Zanzibar, with Arabic influences, and Mafia, with an aqua park home to aquatic animals like whale sharks and coral reefs.

A safari is a journey. This is the meaning of the word in Swahili, the language of East Africa. Your journey into Africa starts with the “Tanzania-Expeditions”. When you join them on a safari trip, you will be met at the airport, taken to a hotel or an arranged meeting point and briefed before you set off. You will be transported in a well-maintained, neat Toyota 4×4 safari vehicle, driven by a professional tour guide(a local) in areas that will leave you speechless and startled with wonder and excitement. You will find the ‘Big Five’ – buffalo, elephant, leopard, lion, and rhino – and will be stunned by the sheer beauty of grass-covered savannas, extinct volcanoes, and rare exotic birds. Animals, landscapes and flowers would be seen also you will meet the local people and taste local food 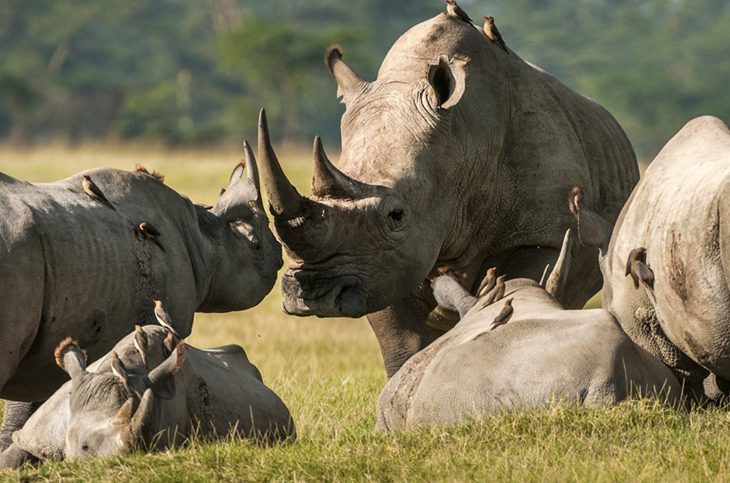 Tanzania is mountainous and really forested in the north-east, which is where Mount Kilimanjaro is located. 3 of the continent’s Great Lakes are partly within Tanzania. In the north and west lies Lake Victoria, Africa’s largest lake, and Lake Tanganyika, which is the continent’s deepest lake known for its unique species of fish. In this article, we would be taking a look at Tanzania as a country and safari in Tanzania. Also, we would take a quick look at what makes these safari reserves so widely spoken of.

What is so Unique About Safari in Tanzania

With about 16 national parks, three game reserves, and two marine reserves going on a Tanzania safari is one of the top spots when it comes to travel vacations list. About one-third of the country’s total land area is protected, with management overseen by the Tanzania National Parks Authority (TANAPA).

Natural attractions can be found within approximately 122,000 square miles of Tanzania national parks and its reserves are world-class and up to standard. 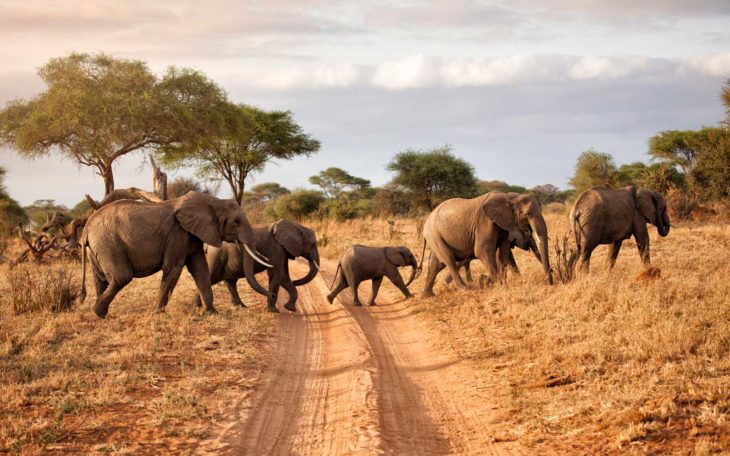 As we mentioned earlier in this article there are the “Big 5” mammals– Cape Buffalo, Elephants, Leopards, Lions, and Rhinos–which serve as an attraction to wildlife lovers from all across the world.

There’s the yearly great migration, where millions of cattle make their way from Serengeti National Park in Tanzania to Kenya’s Masai Mara in search of sustenance (water and green grass).

Tanzania safari is not closely associated with birdwatching and yet there are about 1,100 different bird species that can be found in Tanzania’s national parks. Out of these, 43 are rare breeds and 36 of them are listed as threatened by the International Union for the Conservation of Nature (IUCN), and 23 are endemic.

Rich in social and cultural history: Fossilized human remains dating back some 2 million years have been brought to light in the Olduvai Gorge. And in 1978, footprints of hominids (which are presumed to be our oldest ancestor) were unearthed in volcanic ash covering a plain at Laetoli. 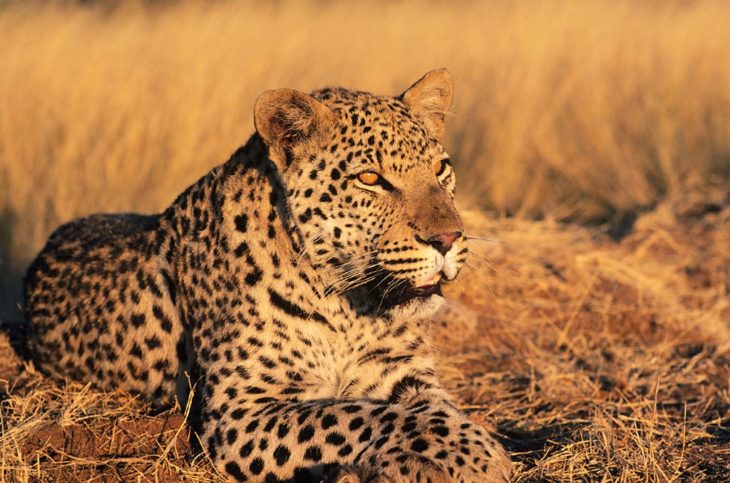 As a result, Tanzania is believed to be one of the oldest, continuously developed and populated countries on earth.

From Kilimanjaro and Ngorongoro to Serengeti, many of Tanzania’s most visited national parks and reserves are positioned along the northern safari perimeter. But there are several smaller, less patronized parks in the western, central, and southern regions that are also packed with wildlife and uncrowded by safari vehicles.

A lot of people would consider that a Tanzania safari is similar to that of either Kenya or South Africa, in that the country caters to the mass tourism market also, with such enormous draws as the Serengeti and the Ngorongoro Crater, it is bursting at the seems. This, however, is completely untrue and, even in these more famous areas of the country, the safari and wildlife approach has been one of trying to conserve the animals and areas for the long term rather than trying to get as many camps as possible in there and to reap the rewards for the short term.

Hypnose Coaching: Learn All About It