Punta Del Este is one of the most fabulous and beautiful coastal cities in Uruguay that spans the Atlantic Ocean. This city welcomes thousands of tourists from all over the world each year and it is a very popular holiday destination in South America. Punta Del Este is a vacation place for all ages and its perfect for any occasion whether that’s your honeymoon or group vacation.

If you’re thinking about discovering Punta Del Este, then fear not as we’ve done the research for you.

In this article, we will present to you the best attractions in Punta Del Este. 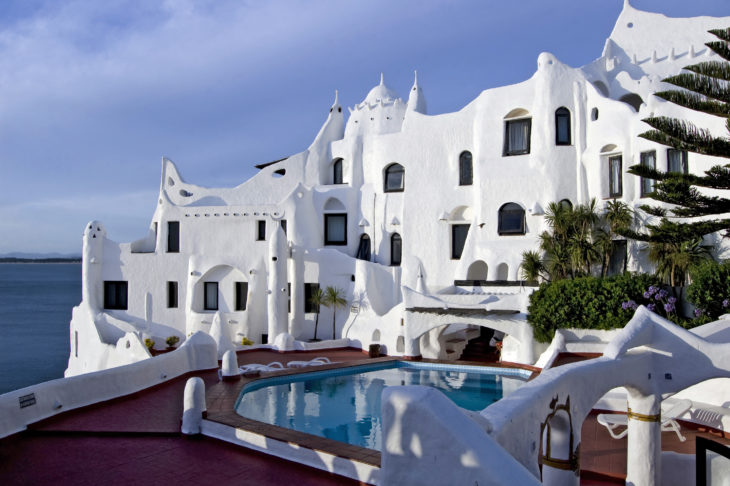 A museum and a hotel, Casapueblo is located on top of a cliff that offers a magnificent view of Punta Ballena. Below the building itself, you can see the Atlantic Ocean and even spot sea animals swimming from the terraces. Originally designed by Uruguayan architect and artist Carlos Paez Vilaro, Casapueblo was intended to be his very own art studio. However, it is now turned into a popular hotel that houses a museum with lots of sculptures, structures, and paintings. 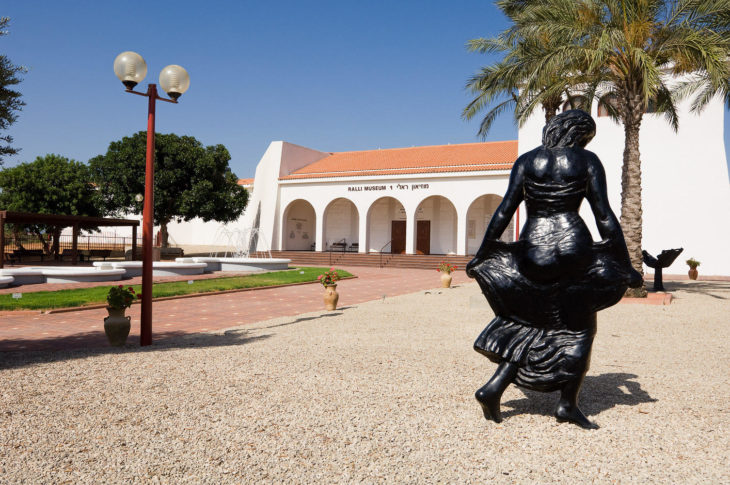 Located in one of the prettiest and most luxurious neighborhoods of Punta Del Este, Beverly Hills, Ralli Museum houses a vast collection of contemporary and modern Latin American art. Furthermore, the museum has lots of European modernist and post-modernist art pieces that make a large portion of the art collection. A welcoming addition to the museum is the sculpture garden that has sculptures from many Latin American cultures. If you’re visiting Punta Del Este, then make sure to visit Ralli Museum as it will satisfy your curiosity on different Latin American art movements. In addition, the museum regularly features exhibitions, events, and symposiums. If you want to discover similar attractions to this, then make sure to click here.

Port by day, city by night; this is the phrase most frequently used to explain the port in Punta Del Este. Through the day, you can catch glimpses of the magnificent boats and docks that make up a large portion of the docks. A lot of fancy restaurants can be found along the boardwalk, which they turn into bars and nightclubs at night.

In the morning, however, you can purchase freshly caught fish in the fish market, or go for a jog. The afternoons are brilliant for watching the sunset and you can even book a boat ride from the port to the famous sea lion island. Another place you can visit is Gorri Island, which is perfect for a nice day out in sunbathing and swimming. A frequent sight at the port is the resident sea lions, which hang out with the fisherman waiting for a snack. 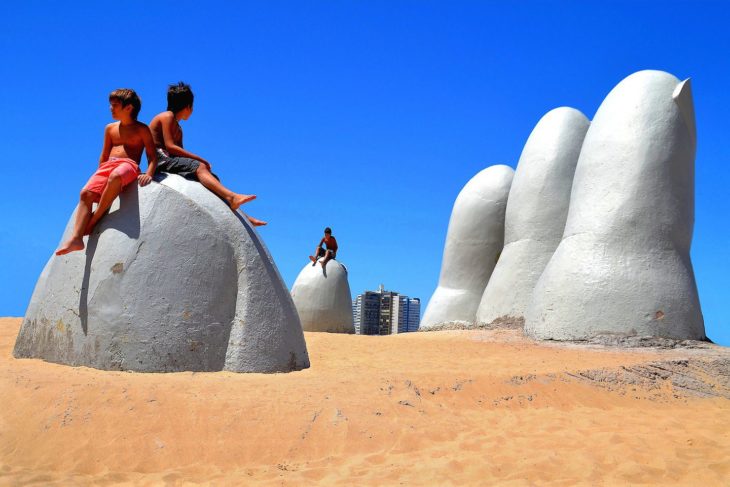 Brava Beach is home to a very famous landmark. They call it “The Hand” and it is characteristic only to Punta Del Este. This sculpture is designed by Chilean artist Mario Irrazabal, which depicts five gigantic fingers coming out of the island. “The hand” has become a very popular place for photographers and influencers alike, and you can even buy souvenirs from the small market that is located in close proximity of the statue.

What you need to know when buying your new golf clubs

How to Teach Your Children to Take Care of Their Teeth

How To Add An External Microphone For Cell...