US States With Strictest Drinking Laws

Since the Prohibition Act in 1919, the United States hasn’t been very fond of its population consuming large amounts of alcohol. While the Prohibition Act declared a nationwide ban on consumption, as well as, importing and selling of alcohol, in 1933 it all came to an end due to internal pressure, gangs controlling the liquor industry, and all-round dissatisfaction from the populace.

There have been many regulations on alcohol ever since, probably the most notable one being the Minimum Drinking Age Act, which came into effect in 1984. For those that don’t know, the Minimum Drinking Age Act forbids anyone under the age of 21 to be allowed to purchase alcohol from stores and to consume it publically. It was enforced by the end of the year, and each of the 50 states complied with the act by being strongarmed.

The act was controversial on its own since the states naturally didn’t agree with it, but threats to cut off state funding for highways made each and every one of the states fully comply.

With all that said, and with every regulation on alcohol so far, each state has its own laws accompanying the regulations, which makes it for a very interesting topic of discussion. The minimum drinking age of 21 still exists and is in full force. But the states on our list have some of the strangest drinking laws that make for a good read, so we’ve written this article to tell you about it. New Jersey is very strict on grocery stores, chain stores, restaurant owners, bar owners, etc, for obtaining a liquor license. New Jersey, is one of the few states that has two liquor licenses. The first one is for consumption and the second for distribution. However, both are very hard to obtain, since they are closely tied to the population numbers. For example, a consumption license, which is mostly given to the bars and restaurants, can be obtained for every 3,000 people the state has. On the other hand, the distribution of liquor licenses is harder to obtain by grocery and chain stores since one is given for every 7,500 people. So, while these establishments are allowed to sell alcohol to customers, they are very rare because of the license. But another thing that might surprise you is the cost of one of these licenses. Namely, several reports say that they are so expensive that they go for about $1,5 million in some regions. 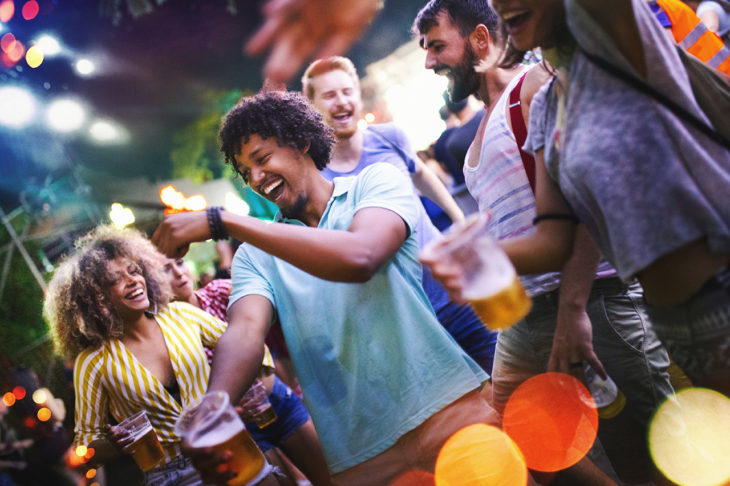 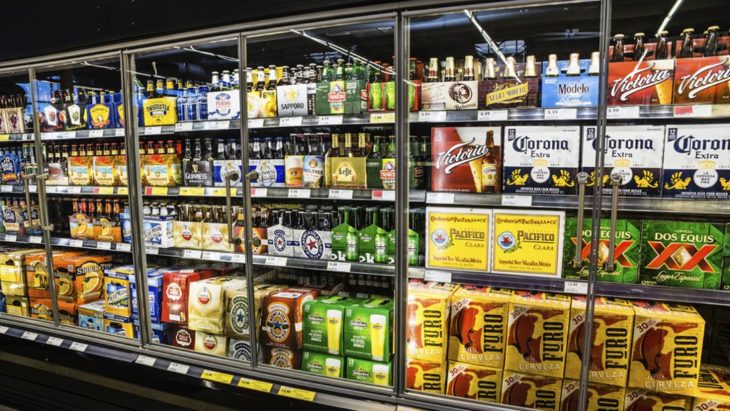 Both Carolinas has some very strange drinking laws, and while North Carolina’s promotion of free drinks can be seen as somewhat reasonable, this next one is simply baffling. Namely, South Carolina is so strict with their alcohol laws that it completely bans establishments from serving alcohol to customers on Sundays. This might not be as strange since there are a couple of states which prohibit the selling of alcohol at a certain time of the day during Sundays, but South Carolina completely bans it if you don’t have a special permit. Naturally, obtaining this special permit isn’t as easy as one would suggest, says DWI defense attorneys at Cannon Law Texas. 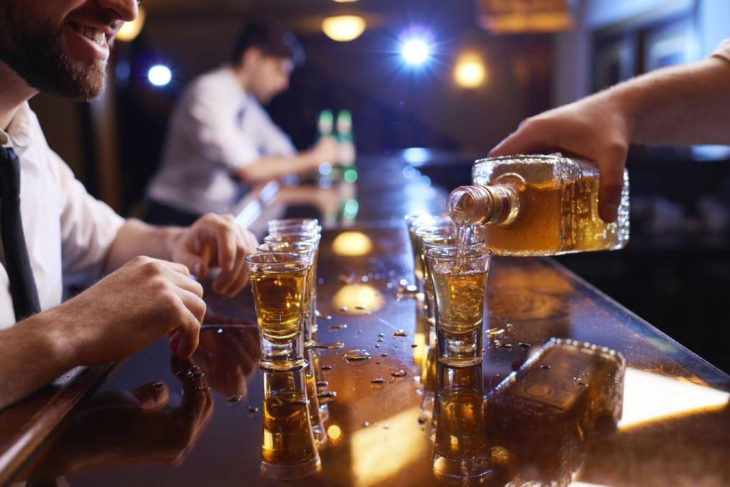 While not a strict drinking law, this next one from Alaska is certainly one that is very strange. Namely, Alaskans love their election day. They love it so much that every alcohol-selling business must be closed until the polls are closed. You can imagine the number of people that will go straight to one once their candidate has lost.

Another Alaskan drinking law makes it illegal to be drunk at premises that sell alcohol, such as grocery stores, chain stores, restaurants, bars, etc. Another law that is closely tied to these establishments, and one resembling that of South Carolina, is that restaurants and bars are forbidden from selling alcohol at a discounted rate, but this does not apply if that discount rate is given every day of the week, as opposed to a single day. What this means is that there is no “happy hour” on Friday, but there can be a “happy hour” every day. 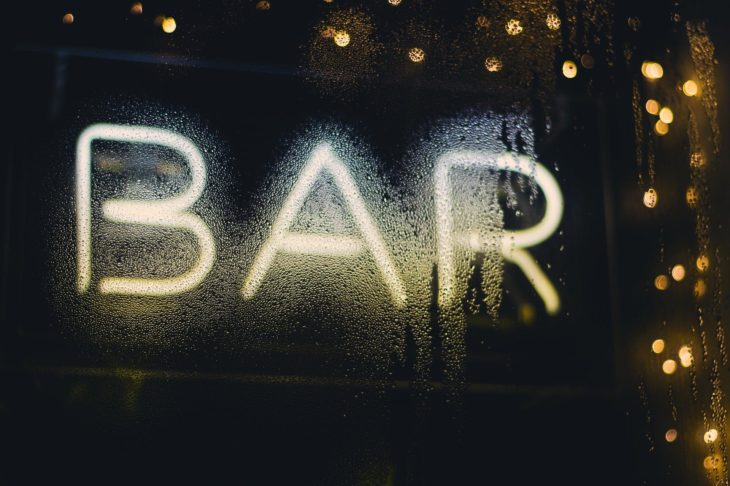 Pennsylvania along with 16 other states has this strict law which prevents the population from purchasing hard liquor, wine, and beer from a single place. So, if you have to go shopping for your upcoming birthday, and you need to buy all three, you’d have to shop for all three separately. This strict law made it possible for people to purchase their alcohol only at state-run stores, and in limited quantities. Naturally, this caused a monopoly, and the people weren’t happy. Currently, Pennsylvania has made it possible for grocery stores and chain stores to sell beer and wine, but still in limited numbers. Hard liquor, on the other hand, still must be purchased at a state-run store. These states that enforced this law are called “Alcohol Control States” or “Control States”. 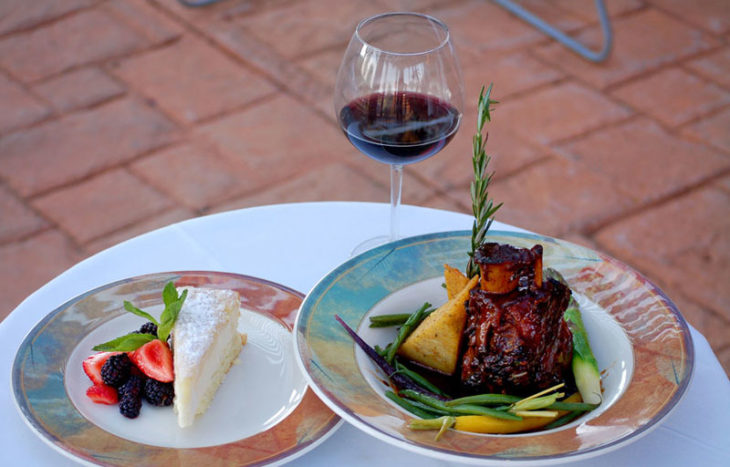 Another state that has drinking laws characterized by the word “strange” is Utah. Utah is one of those 16 other states we just mentioned, and it also prohibits the selling or public consumption of alcohol on Sundays. However, Utah has another silly alcohol-related law that prevents you from consuming alcohol at a restaurant, bar, or similar establishment if you haven’t ordered food.

Naturally, if you want to drink a glass of beer, you’d have to order something to eat along with it. There are specially characterized establishments in Utah, called “Taverns”, which allow you to order alcohol without needing to eat. But probably the strangest thing about Utah and its alcohol-related laws is that no beer can go above the 4% alcohol by weight limit. It is mostly 3.2% but never above 4%. 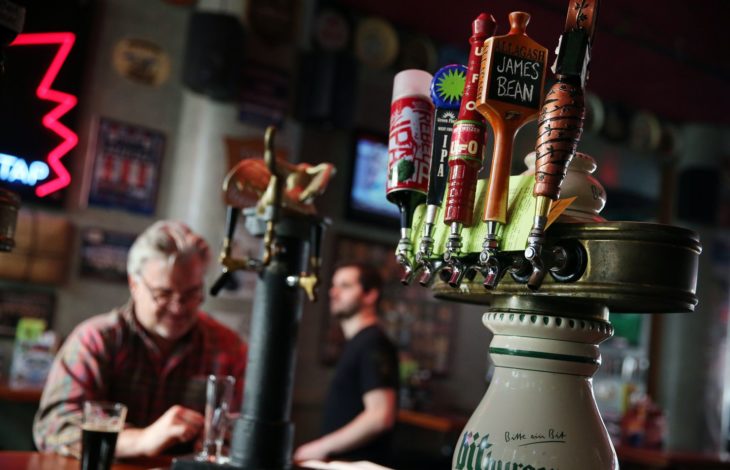 And the last one on our list is good ol’ Massachusetts. Massachusetts has one of the strictest drinking laws which make your out-of-state ID license obsolete if you have to prove your drinking age. Yes, bars, restaurants, and other similar establishments might ask for your ID as proof of age, but they don’t have to accept it if you’re not from Massachusetts. Furthermore, there is no such thing as a happy hour in the state, you cannot play beer pong in bars, and each chain store is limited to having only five licenses.

Girl Talk: Shopping Makes Me Want To Die Inside

Growth of The Canadian Gambling Industry in 2021

Few Considerations When Purchasing a Home in Myrtle...