Bullet vibrators are wonderful sex toys. They’re small, cute, and can be very discreet in their appearance. Generally speaking, they’re small, inexpensive, and way easier to handle than other sex toys.

Be Generous With The Lube 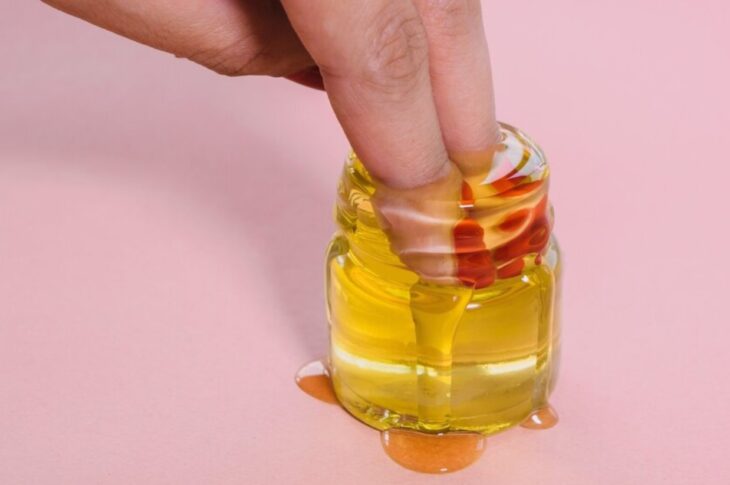 Bullet vibrators are for external use and are intended to stimulate the clitoris. So why do you need lubricant? The answer is, it’s always good to have lubricant, even when you think you’re producing oodles of it naturally.

Do you think you’re wet enough naturally and don’t need lubricant? Well, good for you. Now use lube! It not only makes things feel better, but lubricant also prevents any soreness or injury.

If you’re not sure what lubricant to use, it’s a good idea to start with a water-based lubricant.

Don’t Underestimate The Power Of The Bullet 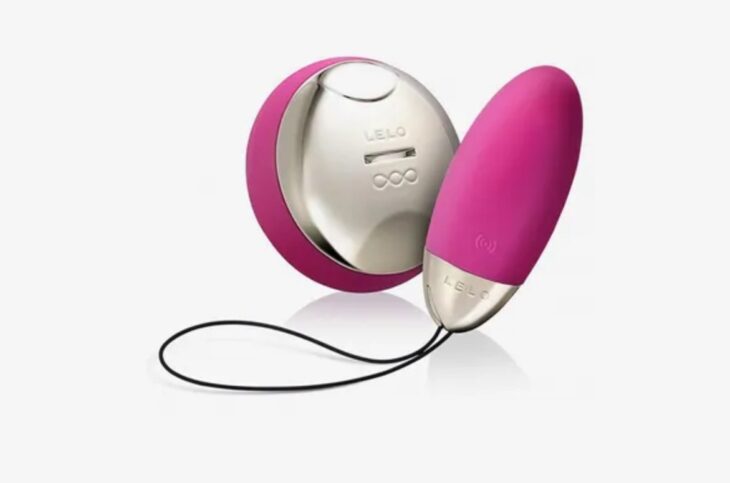 As we know, the bullets are usually smaller, battery-operated sex toys. It is natural to think they can’t pull off the same power as larger vibrators like rabbit vibrators and wand vibrators that connect to a power source. And that is perhaps right in terms of raw numbers.

However, it’s not just raw power we care about. It’s the ability to deliver that power which counts. With their skill in pinpointed stimulation, bullet vibrators can deliver all the power you need. In that sense, they are second to none.

Don’t Go Straight For The Prize 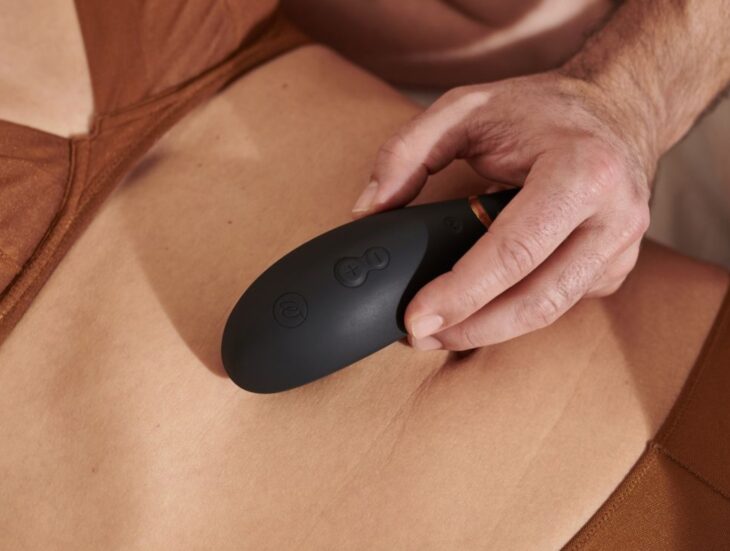 The soft, sensuous massage with those vibrations can get the ball rolling. Maybe massage the vulva, the vagina, and the anus as well. Remember, most bullet vibrators aren’t meant for insertion. They’re not flared and definitely shouldn’t be inserted into the anus.

When you feel the enthusiasm and anticipation building up, it might be time to head for the clitoris.

Try placing it horizontally and enjoy the vibrations on a wider area. The distributed vibrations are great if your genitals are sensitive to pin-pointed vibrations.

Play Around With The Speeds And Patterns 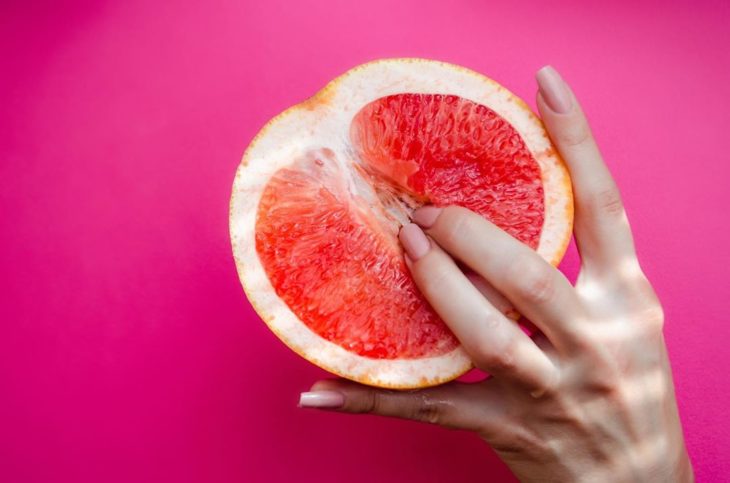 Most bullet vibrators come with several speed (intensity) and pattern options. Play around with these to find an option that works best for you. Perhaps you like to start slow and work your way to faster speeds. Or maybe those different patterns get that toe-curling orgasm we all want.

Even when you do find a pattern/speed that works best for you, remember to occasionally experiment and move to different settings. Monotony isn’t your friend – there’s always more to do and enjoy. 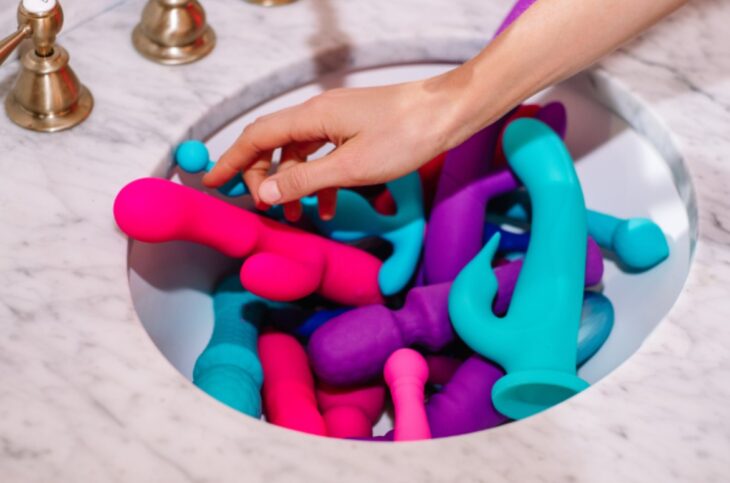 It’s good practice to clean a sex toy before and after each use. Proper cleaning of sex aids is essential if you want to avoid bacterial infections. Hepatitis and scabies can live for weeks outside our body, keep that in mind. Read the maintenance instructions on the packaging of the toy you bought and follow what is written.

Wash with lukewarm water and antibacterial soap before and after use, it is especially important to remove any sperm residue. Never immerse electrical parts in water, but wipe them with alcohol. You can also soak them in a mixture of water and some antibacterial agent, but then rinse them well. Rubber materials are difficult to wash and are not practical to maintain, so it is better not to buy them. Also, you never know what the composition of that tire is, whether it contains any illicit, carcinogenic substances. If you have such a vibrator, for example, use it with a condom.

5 Places to Travel for Your Birthday